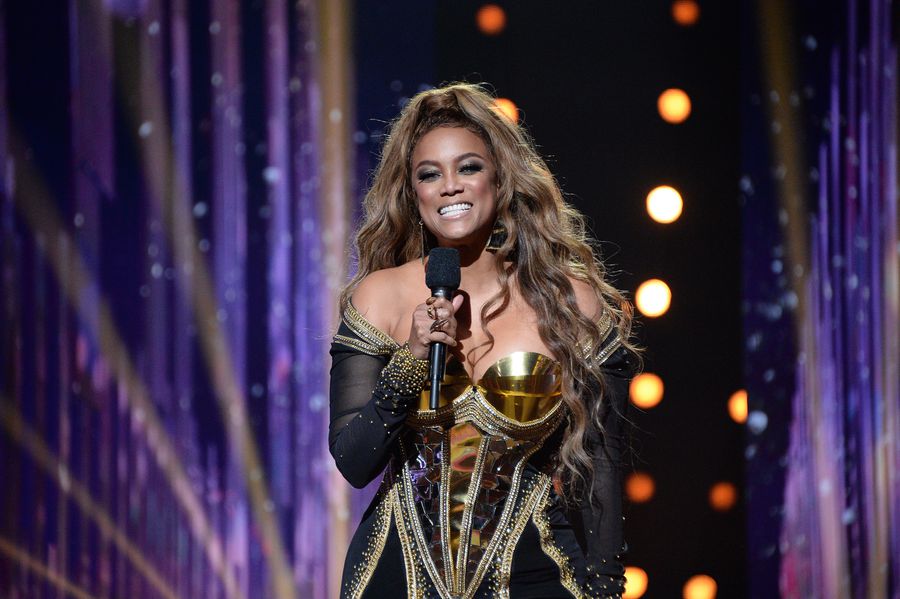 ABC Dancing With The Stars host Tyra Banks has no time for critics, criticism, or the opinions of others, especially when it comes to her work. The former supermodel and television personality managed to address the criticism she has received so far as the new host of DWTS while also shutting down her haters in the process. Here’s what she has to say.

Tyra took to her TikTok account to let her fans know that she’s not letting a little negativity of a few on-camera mistakes pull her down or ruin her vibe. Instead, she took the time on Tuesday night after the show to clap back at some of her critics who mocked her for flubbing a few of her lines during the show. 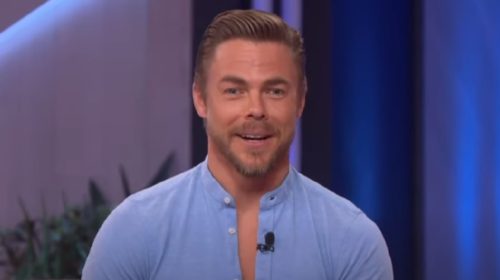 Tyra began her video by saying, “Tonight I hosted the second episode of Dancing with the Stars… and yeah, it wasn’t perfect. Yeah, I had a lot of fun but I messed up, I said the wrong words, but I kept, kept going.”

Tyra also pointed out to the fact that Dancing With The Star contestant Skai Jackson wasn’t having the best night out there, either. The 18-year-old Disney Channel star made a few missteps on the dance floor during her samba routine with her pro partner, Alan Bersten. Skai almost fell during her number and unfortunately, received lower scores compared to what she had last week. However, Skai didn’t let that dampen her spirits whatsoever. 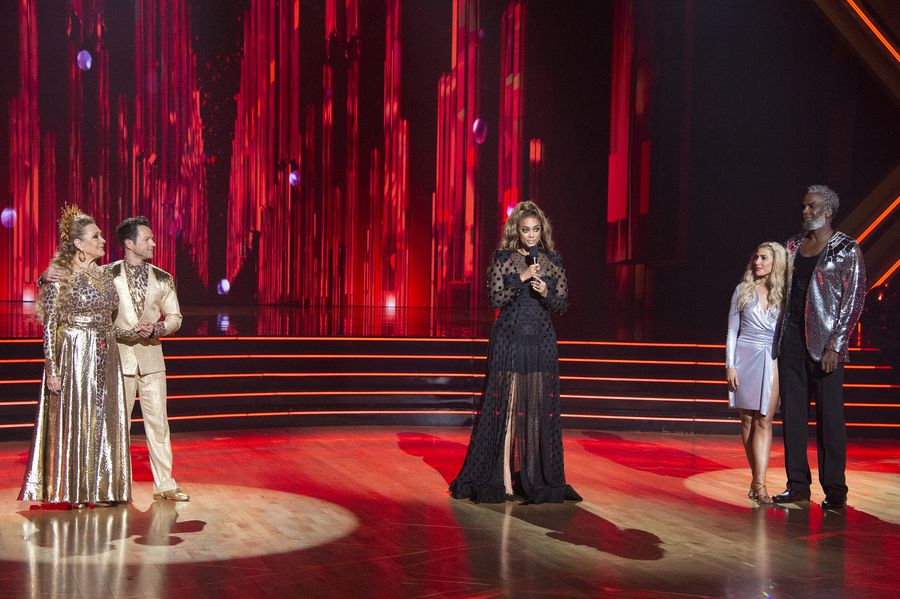 Dancing With The Stars Season 29 Spoilers: Tyra Doesn’t Have Time For Critics

Tyra continued in her clip, “She got back up and she kept going, and because of that, she’s here for another week. So the message is: I messed up this week, Skai messed up this week, but we’re gonna keep on going and going. Forgive yourself when you mess up and keep going.”

Meanwhile, DWTS is rooting for a better show for the third week of the season. Tyra recently took over as the new host from both Tom Bergeron and Erin Andrews.