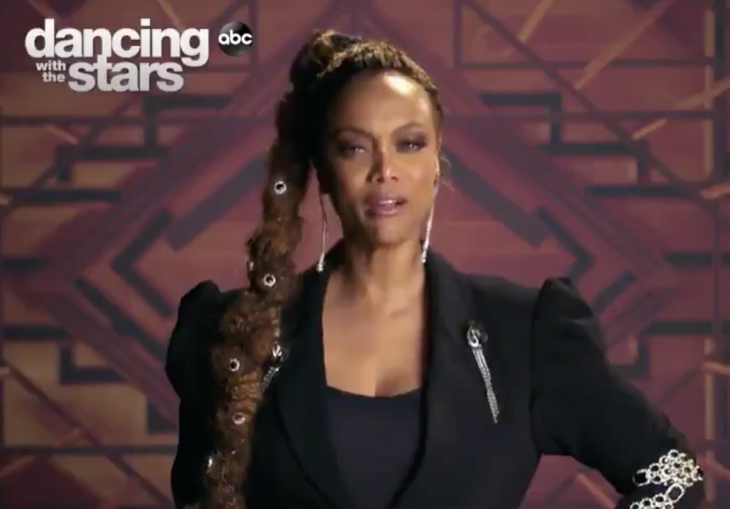 ABC Dancing With The Stars Season 29 spoilers already indicate that this will be a season like none other and that’s not just because of the new social distancing rules and guidelines. It’s also because former supermodel and television personality Tyra Banks will be at the helm, promising a season full of new twists and turns and unexpected surprises.

In other words, DWTS will be in for a shock. But at the same time, they can’t help but wonder: will we be seeing a different side to Tyra as the new host of the show? Will she open up more about her very guarded personal life? Here’s what you need to know. 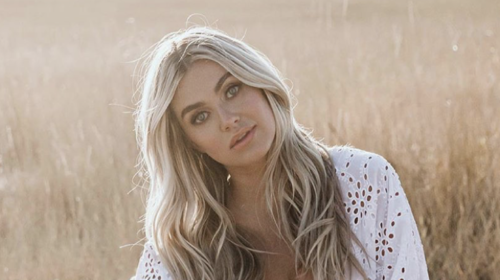 While many television fans know Tyra for her oftentimes brass but very honest and upfront nature thanks to her stint as the star of America’s Next Top Model, hosting a dancing competition show will require a little more warmth and lightheartedness, seeing how this is a family-centered primetime show on one of the biggest networks in the country. Instead of criticizing aspiring models for not working hard enough, Tyra will have to pull it back a few notches and instead encourage the dancers and their pros to give it their best on the dance floor this year.

With that said, a lot of DWTS fans can’t help but wonder if Tyra herself will open up about her own personal life on the show, seeing how the competitors always have their own on showcase. If there’s one thing that Tyra Banks is incredibly good at, it’s keeping her personal life very personal and her love life under the radar.

It’s been recently reported that Tyra’s new boyfriend is Canadian businessman Louis Belanger-Martin. She was in a previous relationship with photographer Erik Asla. The ex-couple share a son, York Banks Asla.

Now, whether or not Tyra will give fans that sneak peek into her life remains to be seen. DWTS kicks off Monday, Sept. 14 at 8 pm on the ABC network. Be sure to catch up on everything happening with Dancing With The Stars right now. Come back here often for all the latest Dancing With The Stars spoilers, news, and updates.