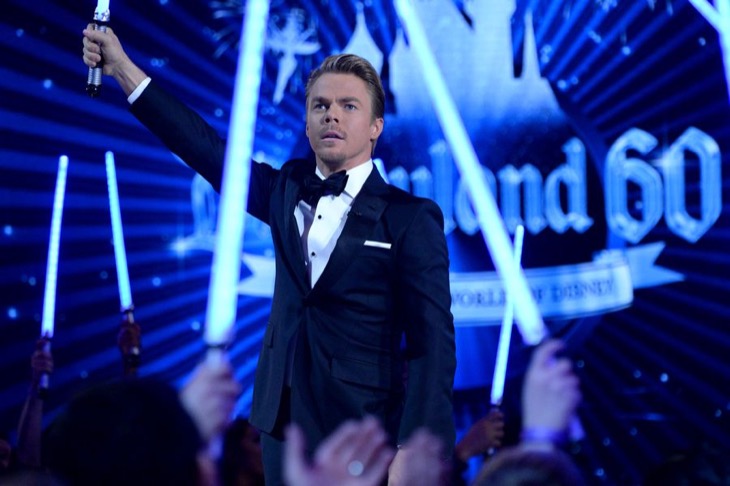 ABC Dancing with the Stars spoilers reveal that six-time mirrorball trophy winner and fan fave Derek Hough is returning to the show that made him a household name. The news was confirmed in a tweet on Wednesday from Good Morning America.

But while the popular dancer is returning, the tweet was not clear as to how exactly he will participate in the show’s 29th season.

The tweet actually revealed that Derek may not be coming back to dance! The tweet read: “TUESDAY: @derekhough is coming BACK to @DancingABC – but what will he be doing? TUNE IN TO @GMA TUESDAY TO FIND OUT! #DancingOnGMA #DWTS.

TUESDAY: @derekhough is coming BACK to @DancingABC – but what will he be doing?

TUNE IN TO @GMA TUESDAY TO FIND OUT! #DancingOnGMA #DWTS pic.twitter.com/k4p29gukmC

Derek Hough is a dancer, an actor, and a singer

Hough is the all-time winningest pro on the show. He has won the top prize a record six times with Brooke Burke, Nicole Scherzinger, Jennifer Grey, Kellie Pickler, Amber Riley, and Bindi Irwin. He was last seen during the show’s 23rd season when he was paired with Marilu Henner and the pair placed sixth.

What will Derek do if he does not come back to dance? The handsome and talented star is also an actor and singer, which means there exist plenty of opportunities for him to contribute. His sister, Julianne Hough, has served as a judge on the show so will he follow in her footsteps? 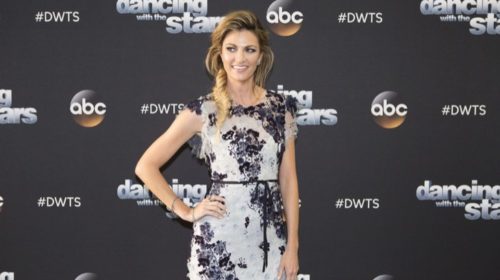 What exactly will Derek Hough do when he returns to DWTS?

Then again, the dancing pro might serve as a co-host with the new host Tyra Banks. She has been tapped to replace the former hosting team of Tom Bergeron and Erin Andrews.

Of the move, Hough said, “My initial reaction — I guess I was pretty shocked. Tom Bergeron is such a staple of ‘Dancing With the Stars,’ and he’s a good friend of mine. We’re friends, and he’s a good man and he’s been there since the beginning, and he’s just a great guy.”

“But you also understand that we’re in the entertainment industry, nothing is certain, and there’s always these efforts to reinvigorate and switch things up. So, you look at that and go, that’s also understandable, I think.” 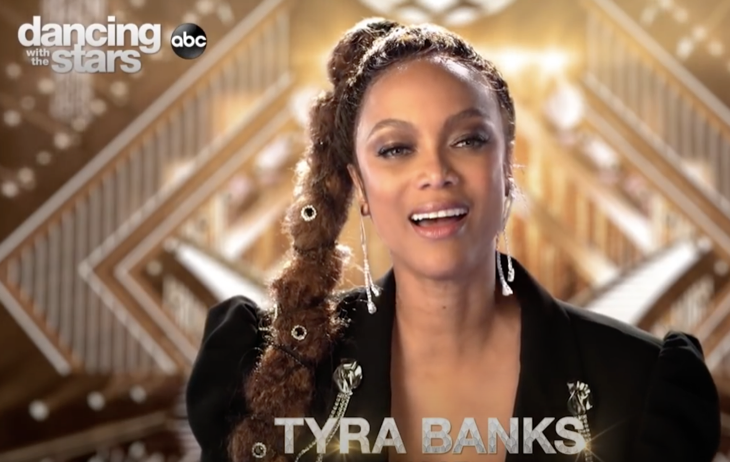 He added, “To be honest, Tyra Banks, I actually… I think she’s fantastic. I thought she was a fantastic host on ‘America’s Got Talent.’ I thought she did an amazing job. So, I feel optimistic about that switch-up. I think she’ll be fantastic. But as far as my history and my friendship, I was definitely shocked about Tom Bergeron, for sure.”