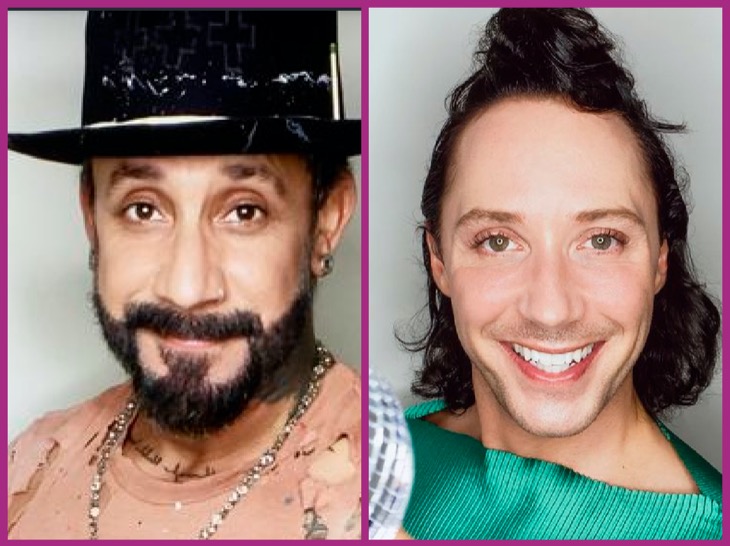 ABC Dancing with the Stars spoilers reveal that despite the athletic advantages a couple of hard bodies have, they don’t think they hold an overall advantage in the dancing realm. Both of these contestants definitely have prowess shaking their booty, with the sculpted bods to prove it.

So why in the world would Backstreet Boys star AJ McLean and Olympian ice skater Johnny Weir downplay their plusses?

The two physical specimens downplayed their abilities on the dance floor

TMZ talked to the pair and each was reluctant to give a shout out to their considerable physical skills and abilities. 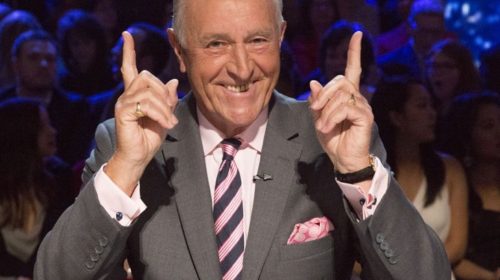 Backstreet Boys star McLean was cornered outside of the DWTS rehearsal studio and asked if his considerable choreography skills give him a leg up on the competition. Believe it or not, he thinks his background could work to his disadvantage.

According to McLean, he’s been dancing for three decades but in all of that time, he has only danced in one general manner. For the show, he is required to mix it up and says he must “reprogram,” himself. He does credit his ongoing health and diet regimen for helping to prepare for what lies ahead and said he’s “kicking ass.”

Will AJ McLean dance to one of his Backstreet Boys hits?

BB fans will be glad to know that McLean did confirm one thing and that is he will use some of his former boy band music!

TMZ also talked to figure skater and DWTS contestant Johnny Weir. Like McLean, he downplays his former glory days saying that the DWTS routines make up an entirely new skill set than he used while on the ice.

He also thinks he’s on an even playing field; but could these contestants just be low balling their chances in a bid to be the underdog? 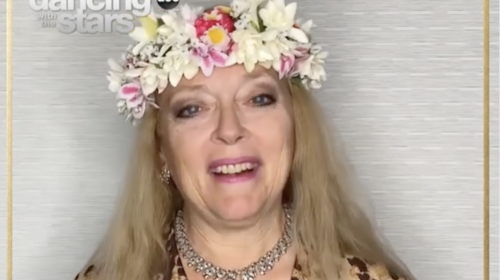 Weir is known for his love of fashion. Does that mean we can expect to see an added layer of glitz and glamour when he’s on the floor? Don’t count it out DWTS fans! He has been vocal about costume design in the past and has done red carpet work as a fashion commentator so we should expect him to excel in that area.

Tell us who you’re excited to see on the upcoming season of DWTS dance fans!