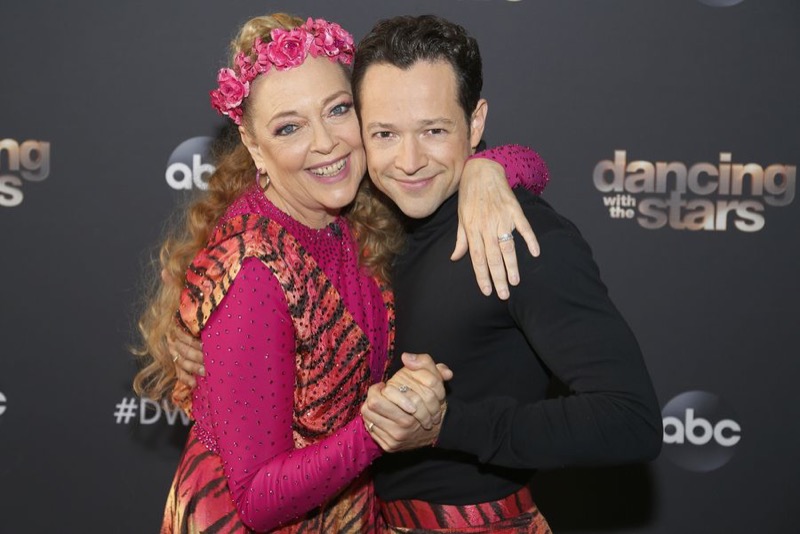 The contestant is celebrity dancer Carole Baskin and the family is that of Don Lewis, her millionaire husband who went missing in 1997.

The family has bought airtime on the first episode of DWTS in a bid to help find Don. The commercial aired with content aimed at asking the public for help in finding the missing man.

Don’s family and their attorney John Phillips bought the time on the show specifically to air a commercial during Carole’s Dancing with the Stars debut. According to TMZ, the commercial “will implore the public to send tips regarding his mysterious disappearance … featured, of course, on Tiger King.”

TMZ reported that the commercial would air during the show’s first commercial break during its Monday night premiere. The ad features Don’s three daughters Gale, Lynda, and Donna, as well as his former assistant, Anne McQueen, and the family’s attorney. All of the parties have alleged that Carole has something to do with Don’s disappearance.

Carole’s appearance has been highly publicized as the show ramped up to its debut date. TMZ is reporting that Don’s family thinks her participation on the dance competition show could adversely affect the ongoing investigation into Don’s whereabouts. They also think that her attendance is a, “grossly insensitive” decision made by the show’s producers. 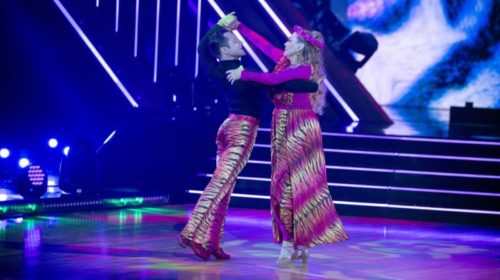 Carole Baskin maintains her innocence in her husband’s disappearance

Carole has never wavered in proclaiming her innocence in her husband’s disappearance. When the commercial aired on DWTS, Carole’s name was mentioned. In addition, Don’s children spoke about how much they miss their father and love him and that they need to know what has happened to him in order to have closure.

In the ad, Don’s former assistant stated that his family are only asking for justice to be done. Additionally, the family lawyer asserts that they deserve answers in this case and specifically want to know if Carole was involved. In the ad, the family stated that there is a $100,000 reward and they gave a number for their tip line.

Be sure to catch up on everything happening with DWTS. Come back here often for DWTS spoilers, news, and updates.