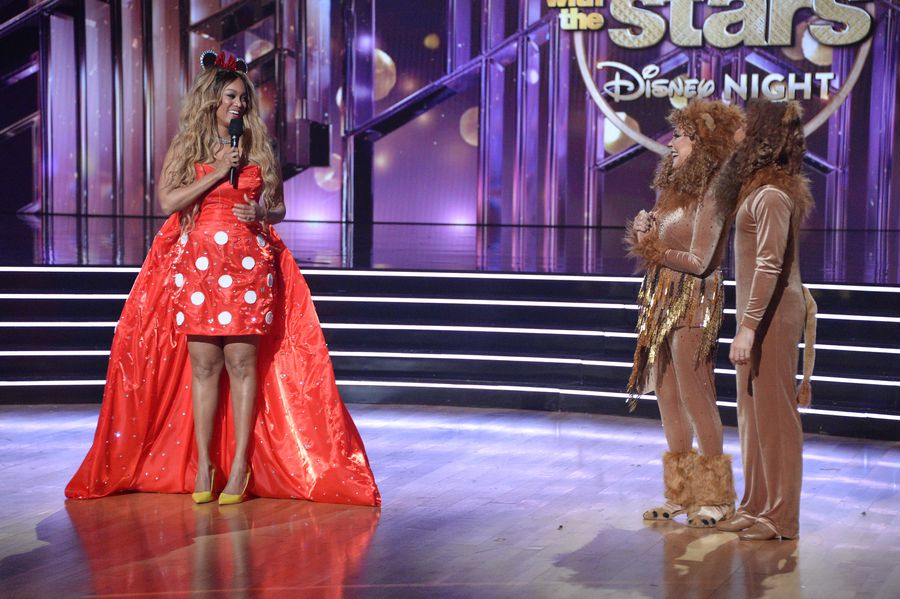 Dancing With The Stars Season 29 spoilers say many people believe that Carole Baskin might be perhaps the most disliked contestant in the show’s history. Right after the start of Netflix’s Tiger King series was eliminated from the hit reality dancing competition show, it didn’t take very long for both fans and critics to respond after seeing her perform on the dance floor for the very last time. Needless to say, there were a lot of people very happy to see her leave. Here’s what you need to know.

Carole Baskin is perhaps not only the most disliked contestant that the franchise has ever seen but also the most controversial, too. Longtime DWTS fans made it no secret that there weren’t very pleased to see her on the show, as Carole has been long connected to the presumed death of her ex-husband, Don Lewis. Carole has maintained her innocence in his alleged murder. 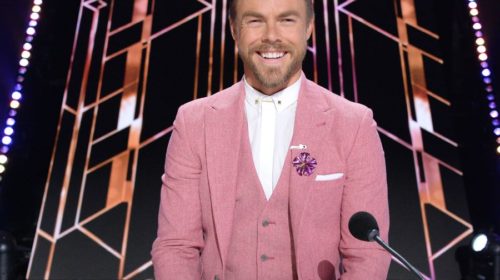 Dancing With The Stars Season 29 Spoilers: Is Derek Hough Trying To Save Carole Baskin?

On Monday night, Carole performed a samba to the song, ‘Circle of Life’ from The Lion King during the show’s Disney Night. Both Carole and her partner, Pasha Kovalev, sported lion costumes and makeup during the routine.

After the performance, the judges had a very hard time saying something positive about Carole’s dancing. But it didn’t take long for her critics to slam her on social media. Many comments have included, “Thank goodness this is the last I’ll ever have to see Carole Baskin. She doesn’t even deserve to be on this show,” along with, “She shouldn’t even be considered a celebrity, let alone a dancer. Good riddance to this woman.” 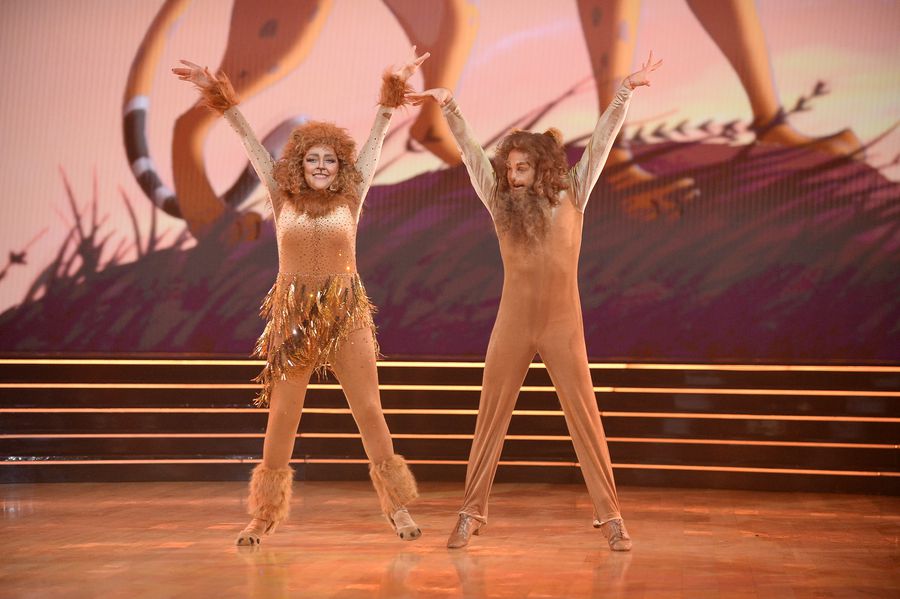 Dancing With The Stars Spoilers Season 29: Carole No Longer Has The Eye Of The Tiger

During the first night of Dancing With The Stars, in which Carole danced to the classic hit Eye of The Tiger, Don Lewis’ family ran an ad during the show. In the commercial, his ex-wife, two daughters, and former assistant all plead for more information about his whereabouts along with the truth of what really happened during his disappearance. There is speculation that Carole allegedly fed him to one of her tigers at her animal sanctuary in Tampa, but she has denied those claims.

Bold And The Beautiful Spoilers & News: Darin Brooks & Wife Kelly Have Something To Celebrate