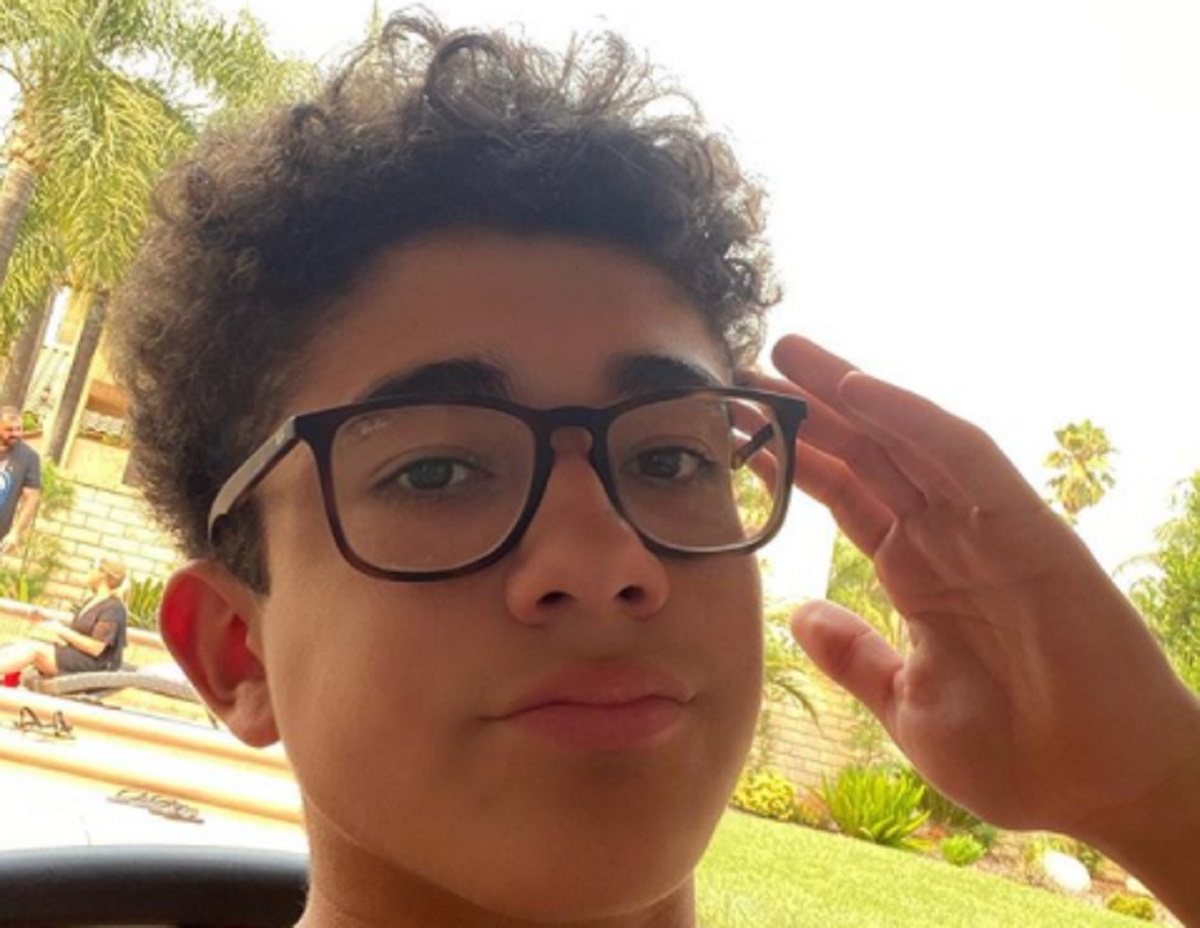 General Hospital (GH) news says cast member Nicolas Bechtel just shared an emotional goodbye with his sister.  If you follow Nicolas Bechtel (Spencer Cassadine) on social media, then you that he and his big sister are very close.

Over the years the young General Hospital soap actor has shared tons of sweet memories and photos with his sister Nicole.  A few months ago Bechtel revealed on social media that he was having a tough time getting ready to say goodbye to his sister as she prepared to leave home and move to her college campus.  Sadly, the big day finally came, and Nicolas took to Instagram and shared an emotional goodbye message to her.

Bechtel shared a sweet photo of himself with his sister, with a lengthy caption about her heading off to college.  The GH star went on to say, “not having her in the house is going to be strange. her venturing out on her own is going to be scary BUT she’s excited so I am excited for her. please send her some happy thoughts and some for me too.” 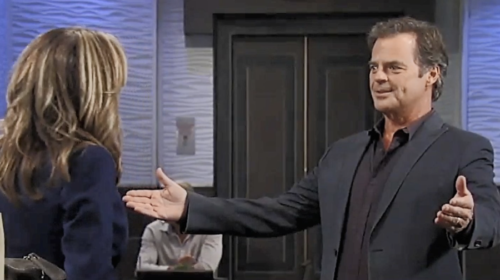 It sounds like Nicolas Bechtel has finally come to terms with the fact that his big sister is moving out and moving on with her own adventure.  Honestly, it sounds like he took her big move to college harder than their parents did.  Although Nicolas’ sister wasn’t a member of the GH cast, we have seen so much of her on Bechtel’s Instagram over the years, it’s hard not be invested in her big milestone.

SAD POST ALERT 🚨 🚨tomorrow my sister leaves for college. it’s been a crazy week of preparation including her BFF (we love you Maddie) flying down from @chicostate to be with her through it all and her HS friends coming over to see her off (we love you Sophia, Brooke and Ashley ❤️). not having her in the house is going to be strange. her venturing out on her own is going to be scary BUT she’s excited so I am excited for her. please send her some happy thoughts and some for me too…… love, Nic

Nicolas Bechtel has done quite a bit of growing up himself, and it’s crazy to imagine the teen boy on Instagram used to be our tiny little Spencer Cassadine.  The young actor made his first debut on General Hospital in 2013 when he was just 8 years old.

Do you want to see more of Nicolas Bechtel on the ABC soap opera?  Let us know in the comments below and check back with OTT for more General Hospital spoilers, news, and Nicolas Bechtel updates.