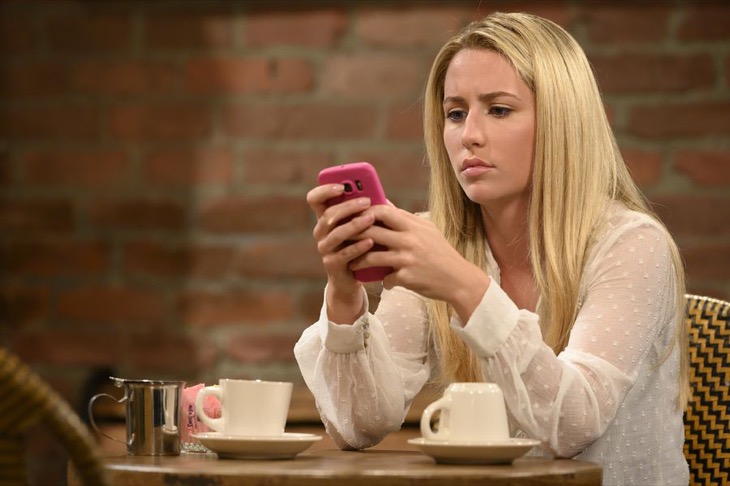 ABC General Hospital spoilers reveal that Eden McCoy (Josslyn Jacks) has a special relationship with her fans. At the moment she is slaying it as her character says goodbye to her grandpa Mike Corbin (Max Gail) who is in the last stages of Alzheimer’s.

Her scenes have been magnificent and the fans are dropping all kinds of comments to her to that effect. She recently took the time to respond to the outpouring of love tweeting: “i wish i could write back to every comment and tell u all how much it means to me that ur watching and that u care, no matter what u think of the story choices♥️we love u all so much🙏i promise. YOU are the reason! we are one big family! #GHFansRock.” 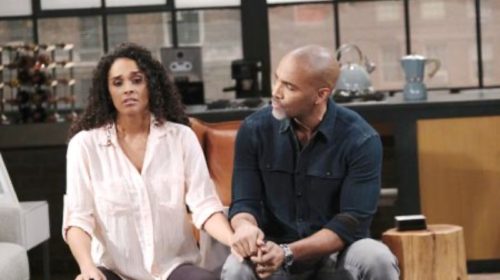 Here is a sample of what the fans are telling Eden about her incredible work: “Eden – your scenes with Mike were so heartfelt and real – not only is your acting superb – your heart shines through – As a two-time ovarian cancer survivor I thank you so much for your support of SROCF. It was such a pleasure to meet you last year.”

Another posted, “I lost my father to Alzheimer’s last year and I tell everyone who will listen to what a fabulous job GH is doing with that storyline. I have lived it almost word for word!!”

And some fans assured her that she is doing an amazing job of recognizing the fans who recognize her: “You are very good at answering. Your fans know that you have a busy life between full-time work, school, and being a teenager. (It’s important to socialize IRL as a teen!) Your fans appreciate your hard work, dedication, and social media attention! We will keep watching & tweeting!” while someone else wrote, “Thank you, Eden. This kind of response to us & your likes or RT’s is enough. Just stay golden. We like that you are such a good sport & always seem happy & upbeat. #GH.” 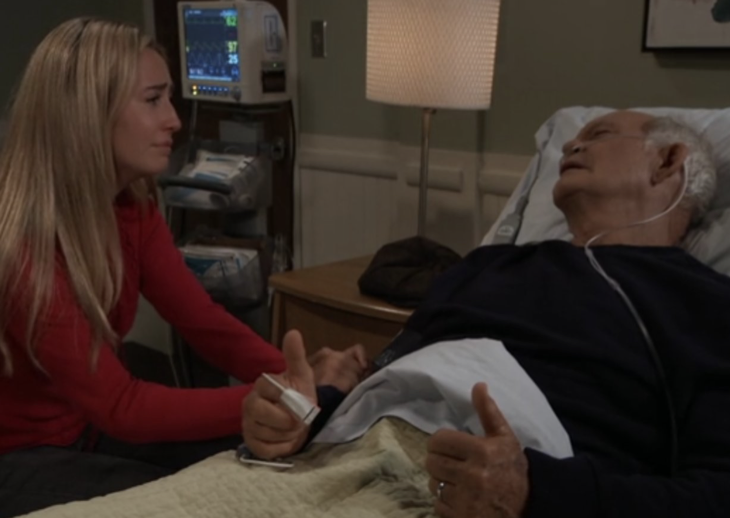 This week, in particular, McCoy had extraordinary scenes with her onscreen grandpa. There was a montage of Joss at Mike’s bedside while she daydreamed of her life in the future, with Mike still being alive.

They were very sweet scenes and both she and Gail were wonderful as fans also reminisced about what could have been if Mike were able to still be around.

Dancing With The Stars Spoilers: Jennifer Lopez has Beef with Tyra Banks and Derek Hough