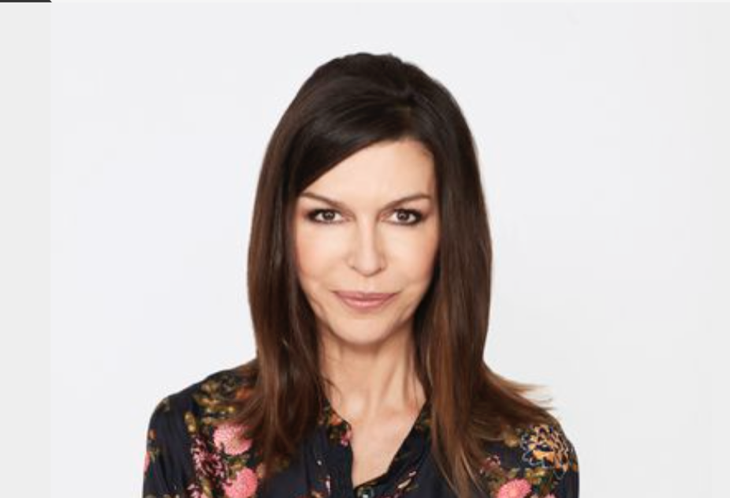 ABC General Hospital spoilers and updates reveal GH Finola Hughes (Anna Devane) recently opened up about her exit strategy. And no, it’s not what you think. The beautiful brunette actress worked on a side project during the coronavirus lockdown that just happened to be called Enter Exit, a thrilling new series she stars in and directed. Here’s what she has to say.

As many General Hospital fans know, the soap, along with the entire film and television industry, was forced to shut down back in mid-March because of the ongoing global pandemic that has been the coronavirus. And while some actors took this time to reflect on life and their surroundings or simply spend more quality time with their families, Anna got to work. With a little help from her friends and their iPhones, they worked on the series together.

Finola makes it no secret that she had to stay creative and busy even though she and the rest of the world were all in coronavirus quarantine. Speaking to Soap Opera Digest in a new interview, she said that coming up with the idea behind the project was an easy one.

Finola explained, “Literally the day General Hospital shut down, I texted my friend Matt, who is a screenwriter. I said, ‘Let’s do something. I am going to figure out some camera stuff. What do you want to do?’ I started to think about, ‘If you were in lockdown, how could you do a narrative where you could act in a vacuum, basically?’ I started to think about what my character would be and I was like, ‘Okay, I’m a retired agent, and there’s some big reason why I’m retired.’” 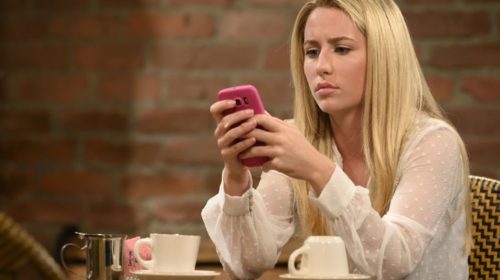 Finola goes on to say that everyone filmed their parts on their iPhones and together on Zoom, they all just clicked and were off and running. She also says that the finished project turned out better than what she expected. You just gotta love a soap star who is not just beautiful but smart and creative too, right? Finola is the entire project!