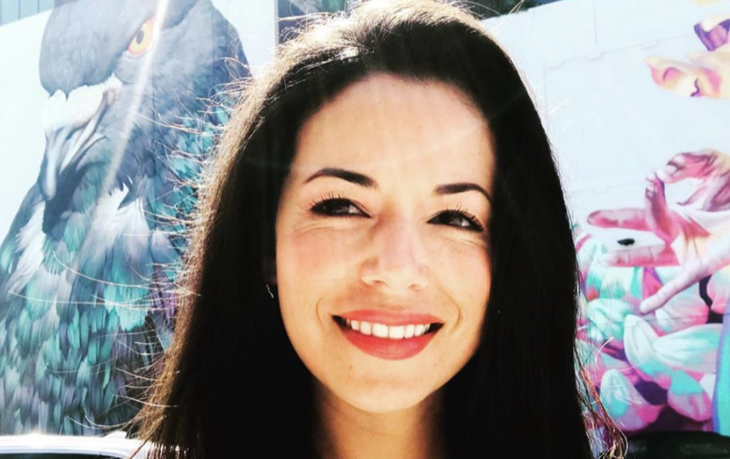 ABC General Hospital spoilers reveal that talented alum Teresa Castillo (ex-Sabrina Santiago) has a new project to be proud of. She is part of the voice talent included in the 6-part series Madagascar: A Little Wild. She voices Gina in the animated series.

Fans of Madagascar will love this new series as it covers the early years of the Madagascar crew: Alex the Lion, Marty the Zebra, Melman the Giraffe and Gloria the Hippo.

The series follows their adventures and misadventures as they grow up in a rescue habitat at the Central Park Zoo. 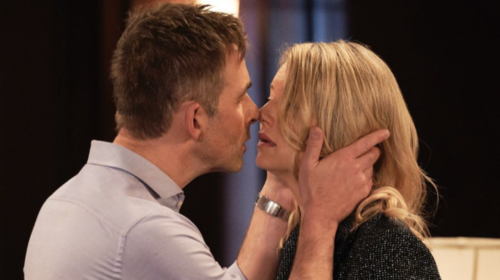 General Hospital Spoilers – Teresa Castillo is a part of the new series Madagascar: A Little Wild

It’s been a while since we’ve seen Teresa Castillo and her General Hospital character Sabrina Santiago. Sabrina debuted in 2012 and she had quite a unique story arc. She came on as a glasses-wearing, book worm student nurse and quickly became infatuated with hotshot playboy Dr. Patrick Drake (ex Jason Thompson). 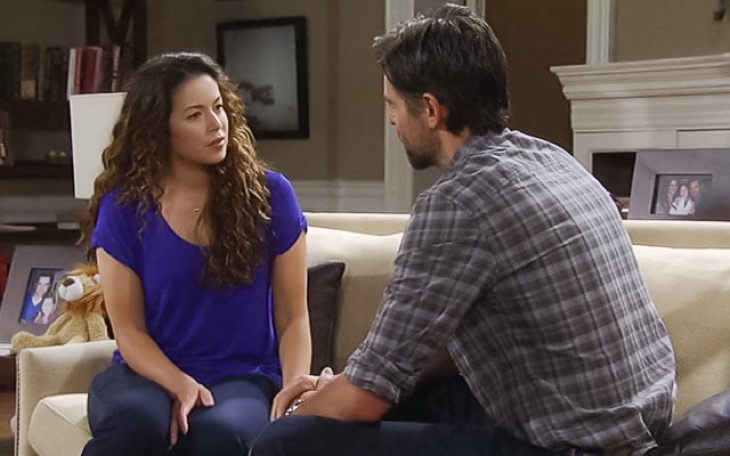 At the time he was involved with Dr. Britt Westbourne (Kelly Thiebaud). Britt was as mean then as she is now and had a great time teasing poor Sabrina over her hopeless crush.

Nonetheless, Sabrina had a glam makeover and this caught Patrick’s eye. It didn’t hurt that Sabrina was a sweet woman with a heart of gold, and his daughter adored the nurse. Nonetheless, Britt didn’t take to losing her man easily and continued to try and come between Sabrina and Patrick.

Sadly, Sabrina was murdered in 2016 by a killer who was slowly killing off people at the hospital. 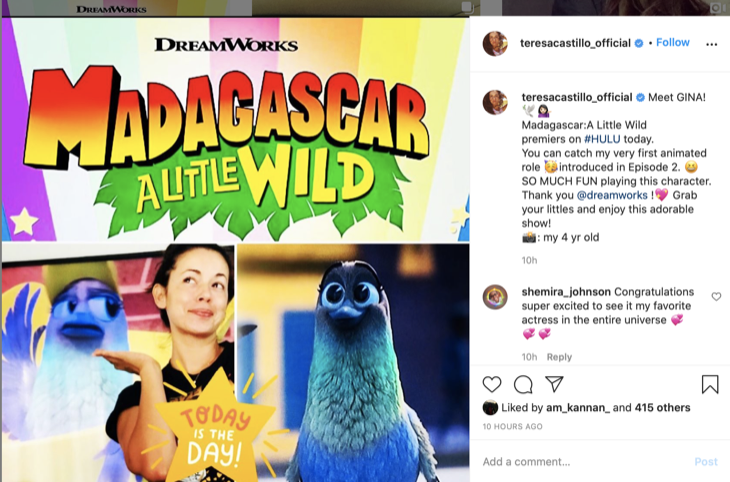 Castillo has performed as a part of the Disneyland cast as well as in numerous commercials including ads for McDonald’s, Chevrolet, and Clean & Clear. Her credits include How I Met Your Mother and Bones.

Fun Fact: Castillo is also a talented musician and in 2008 was signed to Interscope Records as a part of a girl band.