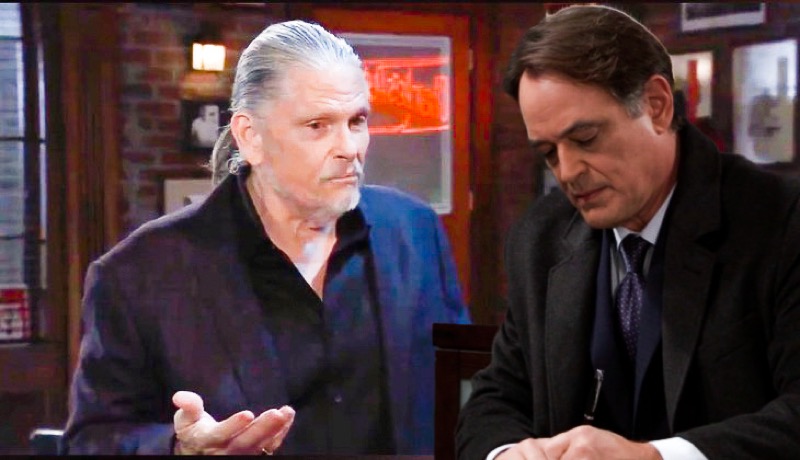 General Hospital spoilers tease that Cyrus Renault (Jeff Kober) and Ryan Chamberlain (Jon Lindstrom) may be in cahoots! After all, Ryan wants his revenge on GH and Cyrus is cleaning house!

General Hospital viewers will recall that several General Hospital personnel – and one PCPD detective – colluded to swindle Ryan out of his kidney! Drew Cain, (Billy Miller) suffered the blinding headache associated with memory transfer and ran into Jordan Ashford (Briana Nicole Henry) with his car. Luckily, he was in a parking garage so he wasn’t driving fast but she was pinned against a wall. She suffered internal injuries including to her kidneys, and was in dire need of a transplant. 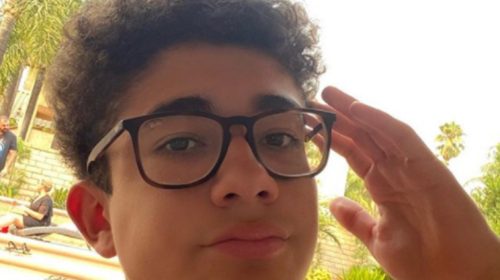 All the sets of twins who were in the memory mapping projects in their various incarnations had this same side effect. When Drew crashed, Jason Morgan (Steve Burton) fell down a spiral staircase trying to rescue Sam McCall (Kelly Monaco) from Shiloh Archer (Coby Ryan McLaughlin) Shiloh had her in a lighthouse. All the twins got the blinding – literally – headaches at the same times. They would become temporarily blind from them.

When Ryan had his, he was about to finish off Lulu Spencer (Emme Rylan)! Kevin Collins, (Jon Lindstrom) meanwhile was still held captive at Shadybrook and had to wait till he was rescued for the treatment to reverse the blindness. Jordan was close to death and a matching kidney could not be found – until Kevin Collins got tested. Unfortunately, he had nearly starved in Shadybrook. He had developed a condition that precluded him from being a donor. Jordan’s family, friends, and various staff at GH had to think of something to get her a kidney! 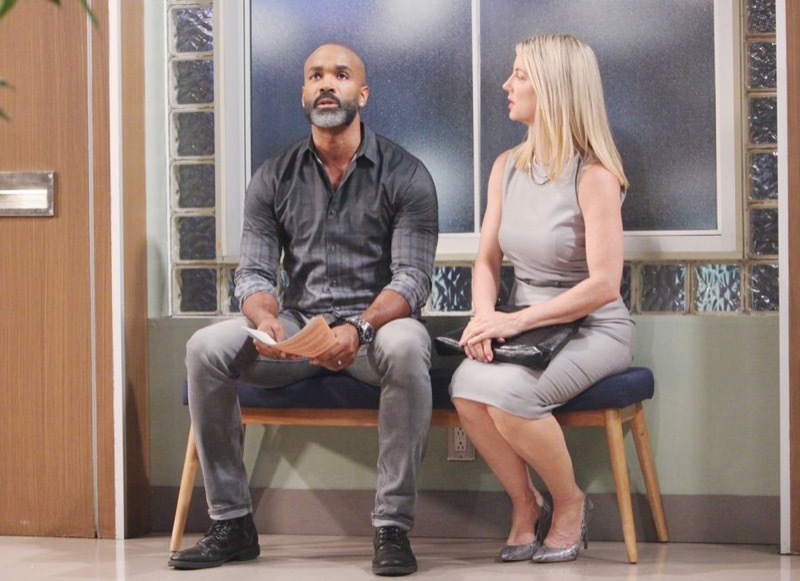 Curtis Ashford Tried To Convince Ryan To Donate A Kidney

Guess what – Ryan had both of his and conveniently was in the hospital, recovering from being stabbed in the back with his own knife, by Ava Jerome (Maura West)! Ryan, being Kevin’s identical twin, would be a match! Curtis Ashford (Donnell Turner) tried to convince Ryan to donate a kidney. However, Ryan wouldn’t donate unless Curtis cut him a deal.

Ryan didn’t want any prison time, even though he’d murdered three people this time around! He’d never been prosecuted for the myriads of murders he’d committed over twenty-five years ago either! Stella Henry (Vernee Watson) then tried to convince Ryan to donate a kidney by putting a major guilt trip on him! He finally signed the paper – but unbeknownst to her, it wasn’t Ryan who signed the donation papers. It was Kevin!

Kevin, Dr. Hamilton Finn, (Michael Easton), Elizabeth and Franco Baldwin (Rebecca Herbst, Roger Howarth) and quite possibly Curtis and Detective Valerie Spencer (Paulina Bugembe Lule) were all in on it! Somehow in between Finn giving Ryan a shot through the IV to scare him and the papers being signed to donate the kidney, Ryan and Kevin had switched while Ryan was unconscious! Ryan woke up later in the Pentonville Prison infirmary realizing he was short a kidney! And was he ever mad! 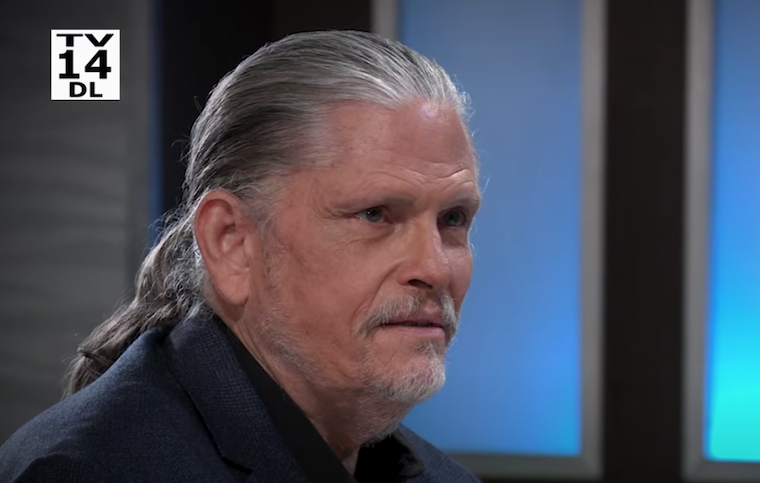 Cyrus Calls Someone And Asks Him To Be On His Team, While Ryan Receives A Letter

Back to the current time, Cyrus calls someone and wants him to be on his team. Ryan, meanwhile receives a letter from Nelle Benson Jerome (Chloe Lanier). Cyrus seems to have a lot of sway over the Pentonville Prison officials. Viewers will recall that he ran his drug empire from behind bars. He also may have gotten Harmony Miller (Inga Cadranel) an early release, and maybe even Nelle! Cyrus is cleaning house at GH, where he has become a very hands-on Chairman of The Board. 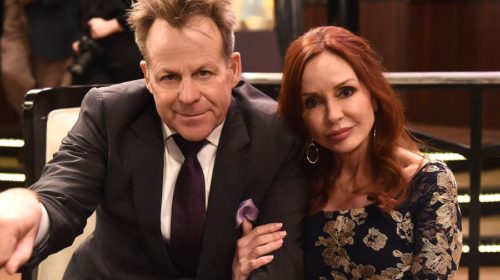 He fired Monica Quartermaine (Leslie Charleson) and Bobbie Spencer, (Jacklyn Zeman) over the improprieties over Wiley Corinthos’ (Erik and Theodore Olson) heart procedure. Nelle had opposed the procedure vehemently! He’s put Britt Westbourne (Kelly Thibaud) in charge, who already cut Liz and Franco’s hours and maybe his job entirely! Cyrus might need a new pediatrician and Ryan needs revenge for his stolen kidney. The two of them might just be able to make a sweet deal, and Cyrus might be calling Ryan!