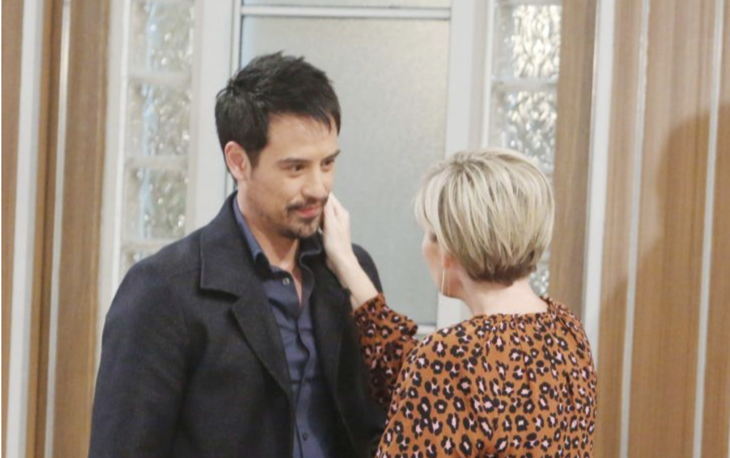 ABC General Hospital’s Spencer Cassadine (Nicholas Bechtel) told Nikolas Cassadine (Marcus Coloma) it’s either Ava Cassadine (Maura West) or him. However, Nik hasn’t gotten rid of Ava fast enough to suit Spencer. As a matter of fact, Nik and Ava are closer than ever. Is Spencer trying to sabotage their marriage?

GH Spoilers – Someone Is Taking Pictures

Someone has been following both General Hospital’s Ava and Nik and taking pictures of them with other people. When Nik visiting with Elizabeth Baldwin (Rebecca Herbst) and kissed her, someone took a picture. At the same time, Ava was talking to Franco Baldwin (Roger Howarth) and someone took a picture of them kissing. Of course, Franco and Liz were trying to find out if Ava and Nik were using them. Of course, Nik and Ava were both trying to get the other one to cheat first. Could Spencer be behind the people taking these photos? 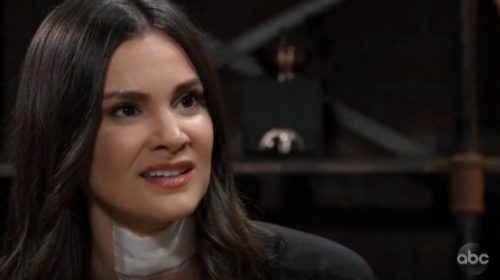 General Hospital’s Nik And Ava were shocked when their mutual contempt turned to passion and they slept together at Sonny Corinthos’ (Maurice Benard) cabin. Nik was amazed at Ava and Avery Corinthos’ (Ava and Grace Scarola) connection. Nik very much enjoyed helping catch fireflies and tucking Avery into bed. Nik is enjoying the softer side of Ava. However, after making love to Ava and spending time with Avery, Nik let to return home to Port Charles instead of spending the night at the cabin. Nik and Ava are being more than civil to each other now. Will the pictures taken of both of them in a kiss with other partners surface to cause issues between Nik and Ava now? 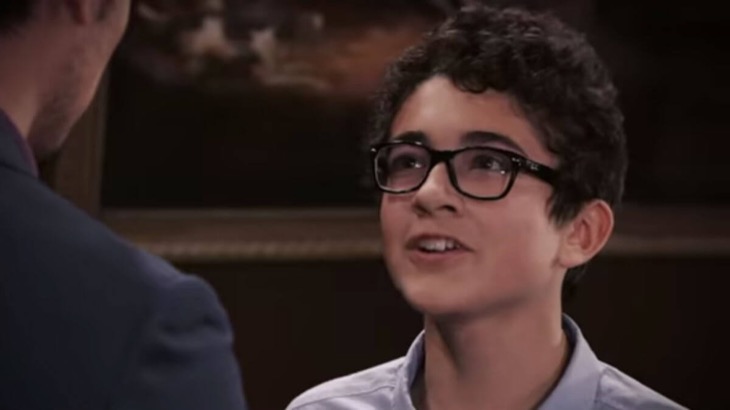 General Hospital Spoilers – Would Spencer Give Up The Money?

Cameron Webber (William Lipton) was often put down by Spencer because his family was not as rich as Spencer. Spencer tried to use his money to convince Emma Scorpio Drake (Brooklyn Rae Silzer) that Cameron wasn’t worthy of her. Spencer knows if his father cheats, they will lose the money they are trying so hard to hold onto. Will Spencer make it look like Ava cheated on Nik?

Spencer is going to be very upset if Nik and Ava say together. Can Spencer cause enough drama that Nik and Ava separate? Will Nik and Ava release what Spencer is up to and beat him at his own game?