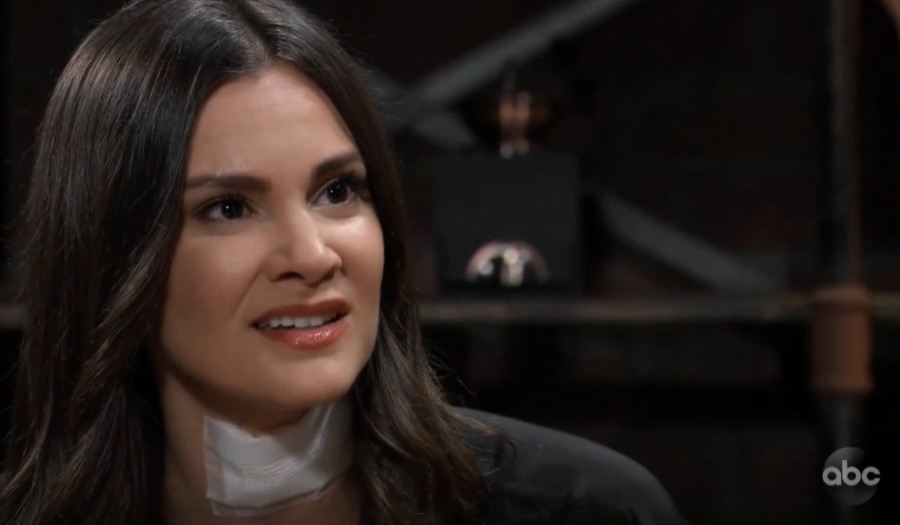 ABC General Hospital spoilers and updates reveal from the time Brook Lynn Quartermaine (Briana Lane) and Harrison Chase (Josh Swickard) first met, sparks, among other things, have flown between the two. Now that Brook is moving in with Chase, will she heal his broken heart?

General Hospital’s Chase sacrificed his happiness with Willow Tait Corinthos (Katelyn MacMullen) so that Michael Corinthos (Chad Duell) would have a better chance of getting custody of his son Wiley Corinthos (Theo and Erik Olson). Fans know that Chase, with the help of Sasha Gilmore (Sofia Mattson), faked an affair to push Willow into marrying Michael. 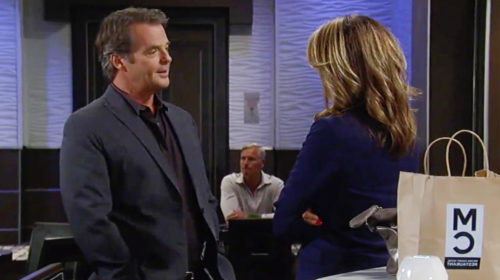 Sasha keeps reminding Chase that they cannot go back from this after breaking both Michael and Willow’s hearts. Chase hadn’t fully come to terms with this until he heard Michael and Willow discussing their plans for the future. Now that Chase has come to this realization, can Brook mend his broken heart?

General Hospital’s Brook has found herself homeless after her father, Ned Quartermaine (Wally Kurth), threw her out of the Quartermaine mansion when he realized she has sold her ELQ shares to get out of her contract with her manager. Brook had begged for Ned’s help to no avail. Brook had to take care of things on her own and that meant getting out of the contract any way she could. However, now that Brook has been hurt, Ned wants her to come home. 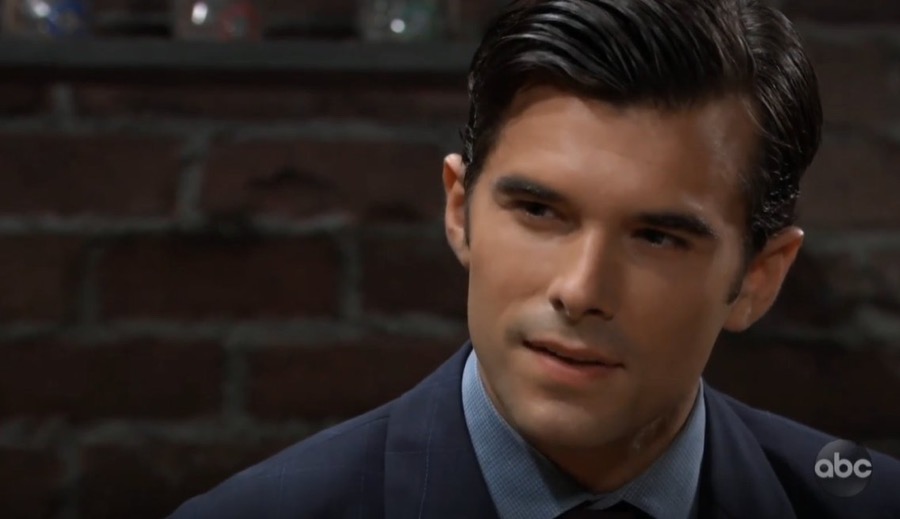 Brook’s father has broken her heart with his uncaring attitude and his concern is too little too late. Brook knows her father wouldn’t want her home if she hadn’t been hurt and wants no part of his pity. Chase, despite their volatile start, has stepped up to offer her a place to stay, and Brook is very moved by the gesture.

Now that Brook and Chase will be living together, will the tension between the two turn to passion? Brook and Chase are very passionate people and the two of them in close quarters could be explosive. Chase has arrest Brook three times because of her hot temper. 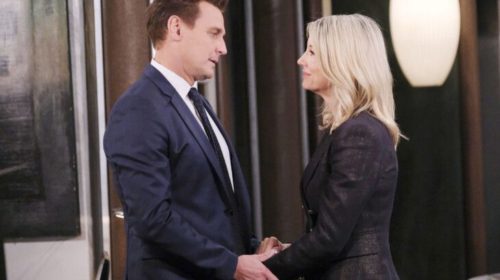 If Brook can be that passionate when fighting with Lulu Spencer (Emme Rylan) imagine what could happen if the two of them connect on a different level. Chase needs to move on with his life and Brook certainly could use a good man. Will Chase and Brook grow closer with their new living arrangements?

Although some Chase and Willow fans aren’t willing to accept them in a relationship with anyone else, Chase and Brook are developing a following of their own.