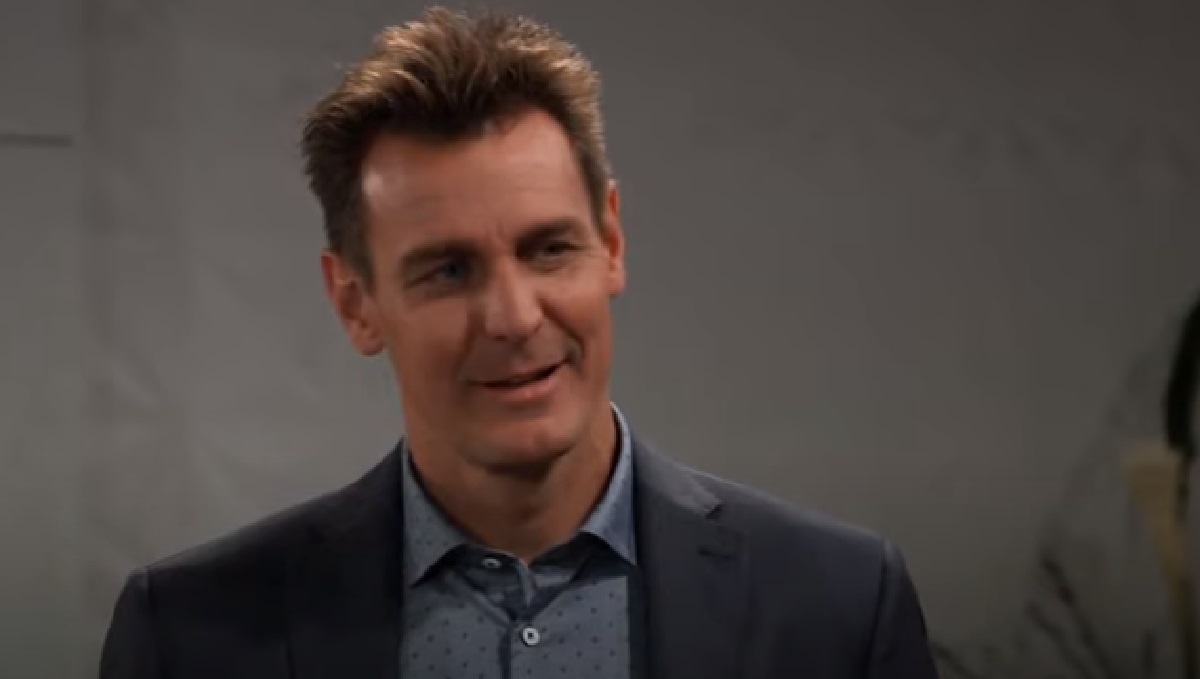 General Hospital viewers will recall that Jax knows that Nelle may be dead. He found Carly Corinthos (Laura Wright) at the edge of a cliff not far from the Corinthos Cabin, extremely distressed. She told him that she had chased Nelle out into the woods after Michael Corinthos (Chad Duell) had tracked her there.

Jax and Carly had come together after finding out where Michael was headed. General Hospital’s Jax called the police on his satellite phone since no one could get cell phones to work. In the meantime, Carly had headed out after Nelle, which Jax was not pleased with – he scolded Michael for not stopping Carly or getting him. 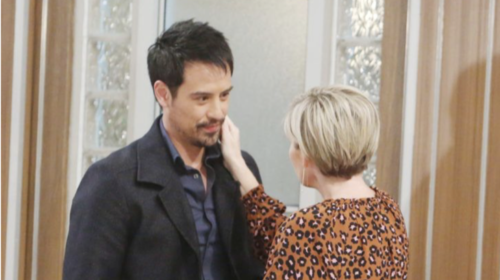 GH spoilers show Carly did indeed catch up to Nelle, and they struggled in a clearing, and Nelle knocked Carly out momentarily. Carly came to and caught up to her again, and Nelle was hanging off the edge of a cliff and crying out for help. She put out her hands and tried to pull her up, after considering it might have been a trick. Nelle couldn’t hang on and fell, presumably to her death.

With Carly’s bad history with Nelle on General Hospital, Jax feared that the police may not believe her version of the events and told her to keep her mouth shut. She had struggled with Nelle in that clearing, and there would be evidence so she should say that but nothing other than Nelle got away. If Nelle’s body was found, Carly could be charged with murder otherwise. After all, Nelle once accused her of pushing her down a flight of stairs when she was pregnant with Wiley Corinthos (Erik and Theodore Olson)! 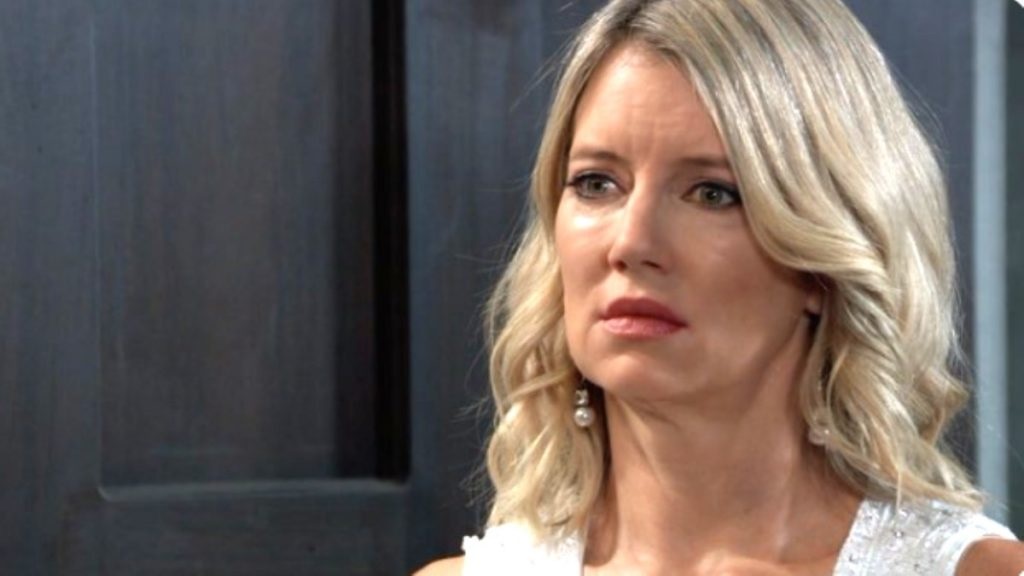 In the meanwhile, Jax and Nina have been trying to track down Nina’s long lost child. They have made some progress, when they went to New York to talk to the jeweler who created and split the pendant, they got a name – Phyllis Caulfield (as yet uncast character) who Nina remembered the name of. She remembered talk about her as being a nurse who apparently cared for her while she was in a coma.

But before they went to New York City, General Hospital spoilers show Nina asked after Nelle, when Jax had met her in the Metro Court when they met with a different jeweler who gave them the information about the creator of the necklace after recognizing a creator mark on its clasp. Jax had looked very uncomfortable when Nina wondered if Nelle would return, and said he didn’t think so. Jax was also uncomfortable with Nina having hired Nelle as her assistant at Crimson Magazine after Maxie Jones (Kirsten Storms) quit, and realized that Nina was trying to “fix” Nelle.

General Hospital’s Nina got emotionally involved with Nelle through her “fixing” attempt, and Jax didn’t want Nina to be hurt again, or worse, taken advantage of by Nelle. As Nelle’s absence continues, Nina may be more worried about her, even though she is excited and happy about the progress she and Jax are making towards finding her long-lost child. With every worry of Nina over Nelle, Jax will feel more and guiltier because he knows the truth – or what he presumes to be the truth – and cannot tell Nina because he’s protecting Carly!