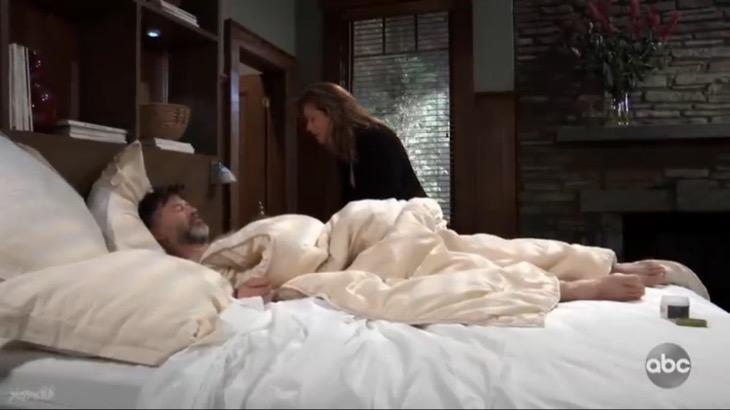 ABC General Hospital spoilers and updates reveal Neil Byrne (Joe Flanigan) was eager to start a relationship with Alexis Davis (Nancy Lee Grahn). Neil had no history of drug use and would have no reason to start abusing drugs now. However, Neil’s autopsy says he died from a drug overdose, was he killed to frame Alexis?

General Hospital’s Cyrus Renault (Jeff Kober) is running drugs through Port Charles. Cyrus has also been going after everyone who has anything to do with Sonny Corinthos (Maurice Benard). Alexis is the mother of one of Sonny’s children. Cyrus has attacked Sonny’s cousin Brando Corbin (Johnny Wactor) as well as Jason Morgan (Steve Burton) and the rest of Sonny’s family. Going after Alexis should not surprise anyone. However, Neil would have to be collateral damage. However, was Neil the intended target, or was Alexis? 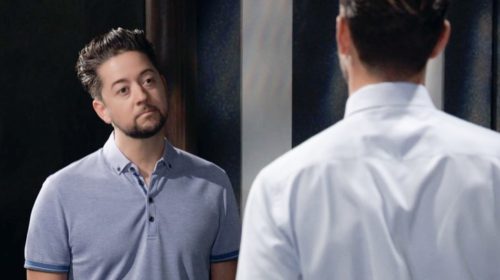 General Hospital’s Neil and Alexis had drinks the night he died. Alexis had also given Neil a foot rub before bed. Either of these could have been drugged. Neil may not have been the intended target at all. Perhaps Cyrus’ men used drugs that could go into the foot rub that could be absorbed through the skin. If the drugs were in the foot rub, obviously Alexis was the target.

No one would know that Neil would be at Alexis’ house that night. The alcohol could have been drugged for Alexis as well. If the purpose was to frame Alexis, someone would have had to come in during the night and drug Neil. However, nothing has said about any marks left from a needle, so how did Neil receive the fatal overdose? 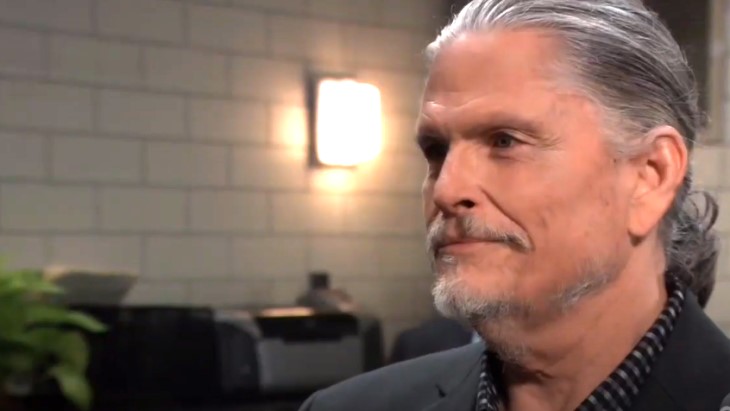 General Hospital Spoilers – If Not Cyrus Renault, Who Else Would Frame Alexis Davis

If Cyrus isn’t the one targeting Alexis, there would only be one person who would want her to go to prison. Alexis is responsible for Kiefer Bauer’s (Christian Alexander) death.

Kiefer’s sister, Kendra Lennon (Michelle Argyris), tried to kill Alexis but died in the process herself. Someone related to the two Bauer children would be the only person determined to make Alexis pay for anyone’s death. 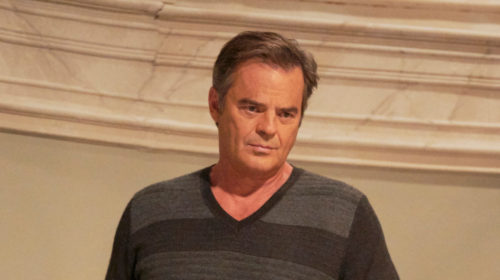 Could Kiefer and Kendra’s mother have come back to Port Charles for revenge? Perhaps she had no trouble targeting Neil because he was her former therapist. If Kiefer’s mother wanted revenge, her target may not have mattered since she wants to make Alexis pay no matter what. Has Kiefer’s mother come to get revenge for her children?

Whoever has drugged Neil has done a good job because Alexis is already being questioned about Neil’s death. Will Alexis be accused of Neil’s murder? Will the truth about Neil’s overdose come out in the end?