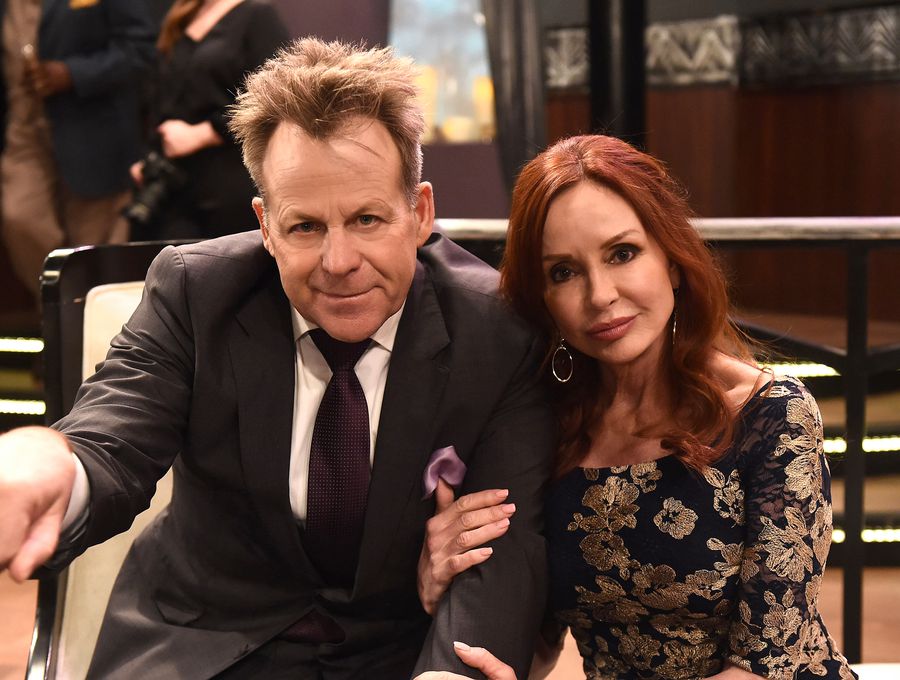 ABC General Hospital spoilers and updates reveal someone has been spying on GH Ava Cassadine (Maura West) and Nikolas Cassadine (Marcus Coloma). Now the couple is getting texts demanding money for those pictures. Who is behind the blackmail texts?

Nik And Ava Could Threaten Liz And Franco’s Marriage

Considering that Nik and Ava were photographed with Liz Baldwin (Rebecca Herbst) and Franco Baldwin (Roger Howarth), perhaps the blackmailer is related to one of the two. If the photos were just taking of Ava and Franco, one could assume that Spencer Cassadine (Nicholas Bechtel) is behind the photos. However, the fact that Nik is in them as well, it’s unlikely to be Nikolas. Could someone associated with Ava be behind the texts? Could someone who she considers a friend be blackmailing her? 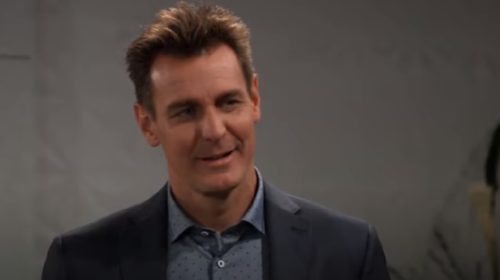 Franco And Liz Wanted The Truth

Someone else could have overhead Nik and Liz’s plans and decided to cash in on it. Who would be the likely person to do this? It wouldn’t be right to insert either of Liz’s kids in this situation. However, Franco’s father Scott Baldwin (Kin Shriner) is another matter. Could Liz and Franco have asked Scott to help them stop Ava and Nik’s plan? 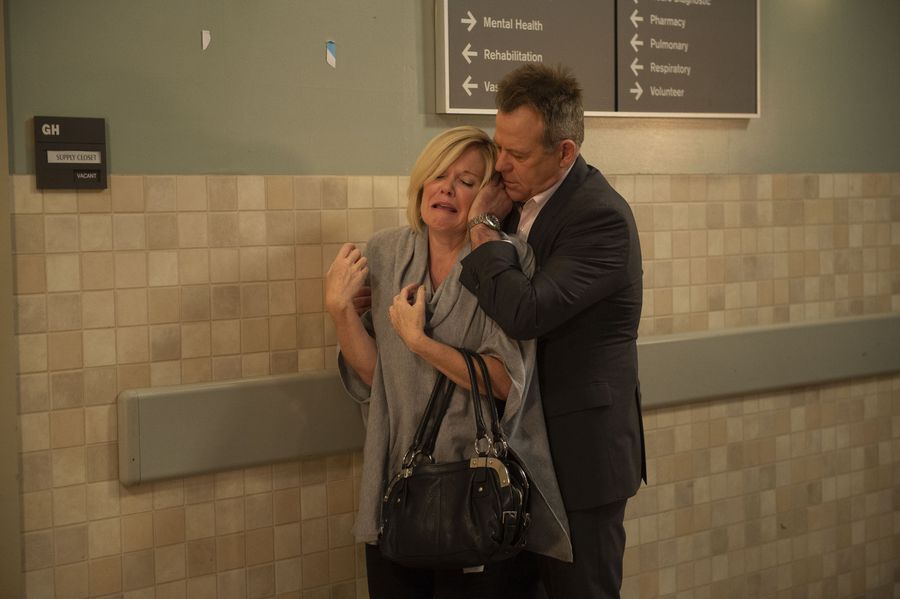 Scott Tried To Discourage The Marriage

General Hospital’s Scott tried to talk Ava out of this marriage. Scott thought this marriage would end badly for both parties. Scott has been Ava’s lawyer for some time but he also has feelings for Ava and doesn’t want her to get hurt. Could Scott feel that he’s helping both Ava and Franco by blackmailing Ava and Nik? Franco is having money issues as well and Scott could be doing this without his knowledge to help him and Liz.

Scott acts like he has money troubles so he may not have money to give Franco for the kids. Liz’s work hours have been cut. Franco could face losing his job and they need money for the kids for college. Could Scott be trying to extort money from his former client and her husband? Is it possible that Scott is trying to save Ava from herself?

Scott seemed to disappear out of the blue while on a date with Bobbie Spencer (Jackie Zeman). Scott’s untimely exit makes one wonder where he is disappearing to.