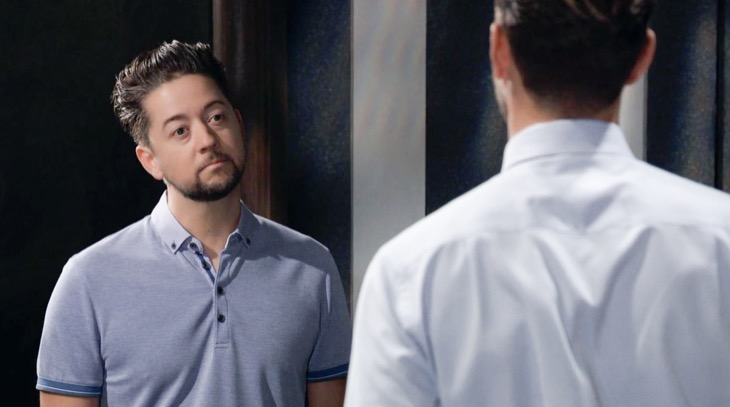 ABC General Hospital spoilers and updates reveal Damien Spinelli (Bradford Anderson) has been trying to get the goods on Peter August (Wes Ramsey). Spinelli knows that Peter is guilty of several crimes and has tried to convince Maxie Jones (Kirsten Storms) of this. Will Spinelli finally get the evidence he needs to make Peter pay?

General Hospital’s Robert Scorpio (Tristan Rogers) is working with Spinelli to try and expose Peter’s crimes. Robert knows that Peter is the reason that Drew Cain (Billy Miller) is presumed dead. Robert also knows that Peter is the one who framed Leisl Obrecht (Kathleen Gati). Peter’s list of crimes is huge and Spinelli and Robert are determined to prove that. Will Robert find the proof Spinelli needs while trying to find Holly Sutton (Emma Samms)? 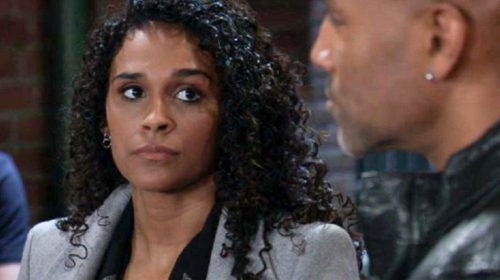 Spinelli Wants To Save Maxie Jones

General Hospital’s Maxie is the mother of Spinelli’s daughter. Spinelli doesn’t want Maxie to be with Peter because he is afraid she will get hurt. Spinelli does not trust Peter not to hurt his daughter either. Spinelli wants Peter away from his former love. However, can Spinelli prove to make how bad Peter really is? Spinelli has got to find proof before Maxe gives birth to her baby. Spinelli feels obligated to protect his daughter’s little brother or sister as well. Can Spinelli get rid of Peter before he gets a chance to hurt anyone that he loves? 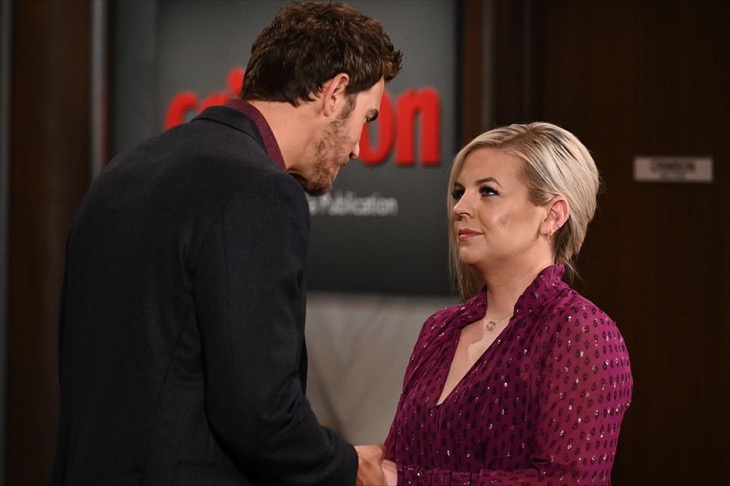 Exposing General Hospital’s Peter could yield a lot of answers for a lot of people. Exposing Peter could certainly free Leisl. However, since Peter ordered someone to distract Robert, it would likely give the location of where Holly is being held if she is still alive. The plot to kill both Franco Baldwin (Roger Howard) and Andre Maddox (Anthony Montgomery) may be exposed as well. 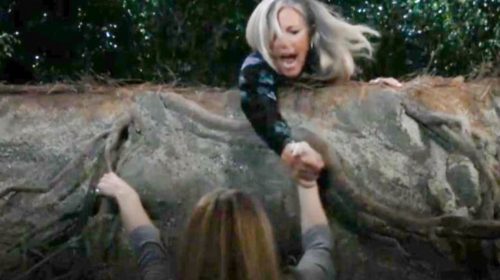 Peter hasn’t paid for a single crime that he has committed and that is about to change. It is high time that Peter is brought to justice and pays for all the crimes he has committed against the residents of Port Charles.

Will Spinelli be the one to bring Peter to justice and pick up the pieces of what is left of Maxie’s life and help her with her new baby?