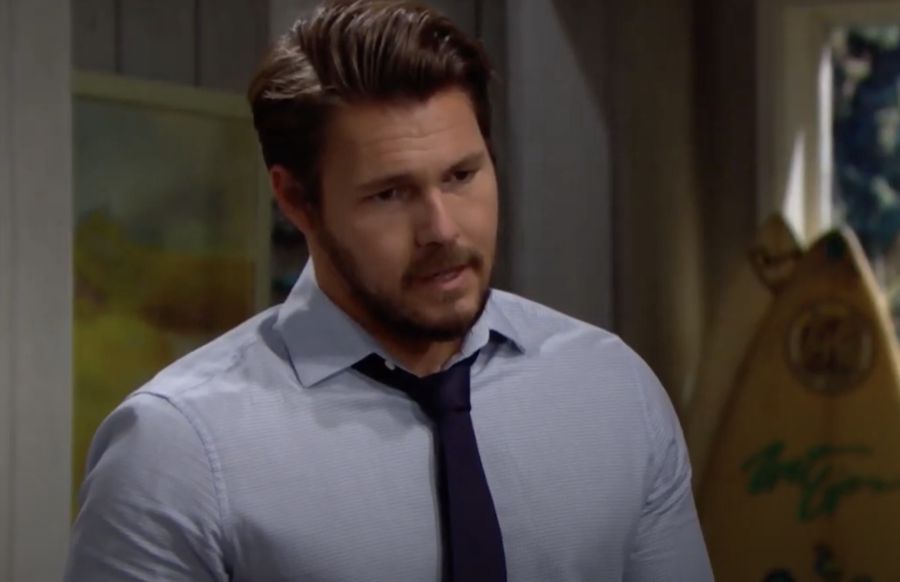 The Bold and the Beautiful spoilers document that Liam Spencer (Scott Clifton) is doing all he can, under tremendous pressure, to keep his family together. And his family means Steffy Forrester (Jacqueline MacInnes Wood), Kelly Spencer (Avalon and Colette Gray), Hope Spencer (Annika Noelle), Beth Spencer (Madeline Valdez and River Davidson), and Douglas Forrester (Henry Samiri).

Steffy’s rage at Liam in the cliff house was superbly delivered, meaning that is was great soap! Both actors killed the scenes between them, in what likely represented Daytime Emmy nomination worthy submissions. 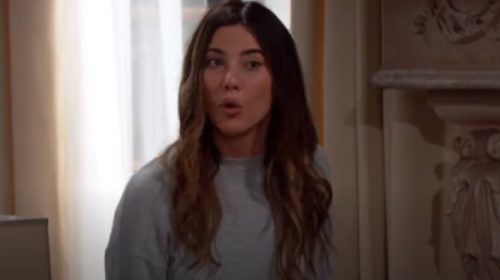 Bold And The Beautiful Spoilers – Total Spin-Out Is Fully Believable

B&B has masterfully woven a storyline that has taken Steffy from a motorcycle accident hospital patient to a person who’s failed to maintain control of her sanity. The insertion of prescription drug abuse into the show is fully believable, based on the measured, realistic descent Wood’s character has experienced from the summer into the fall.

B&B fans and Steffy’s loved ones saw her initially resist the use of the first bottle of pain-killers that Dr. John Finnegan (Tanner Novlan) prescribed upon her discharge. She wanted to be present (mentally) for Kelly and instinctively sensed that taking the pills on any regular basis could be problematic. 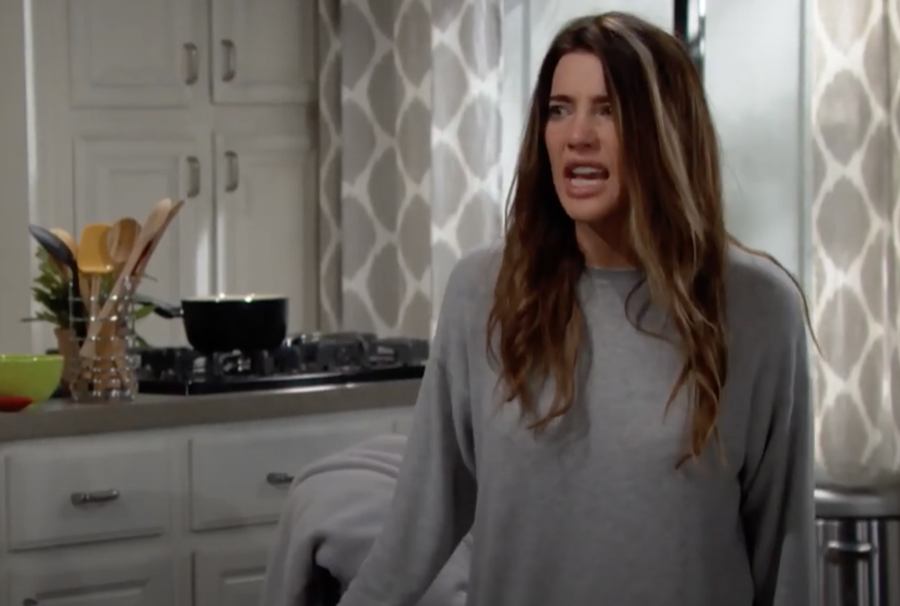 Thomas Forrester (Matthew Atkinson) spoke as the voice of reason, which, in and of itself, underscored just how out of control his sister was behaving. But the sight of her frazzled state forced sensibility into his mind, including a backhanded defense of Liam.

To see Steffy searching for her keys was frightening because it implied she was about to drive to the cabin. Her state of mind was somewhat distracted, but at least sensible on the day of the motorcycle accident. But she was putting herself in total danger in this circumstance, as Thomas and the audience knew.

Bold And The Beautiful Spoilers – Confrontation At Brooke Logan’s House

Liam’s experience was just being digested by Brooke Logan (Katherine Kelly Lang) and Hope when Steffy burst in through the side door. Her shocking appearance transfixed Lang and Noelle’s characters, while also serving as full proof of the terrible experience Liam just described.

Thankfully Donna Logan (Jennifer Gareis) was just asked by Liam to take Kelly, Douglas, and Beth for ice cream. That prevented Steffy from taking Kelly and endangering them both. And based on what’s happened to date, who knows what comes next?