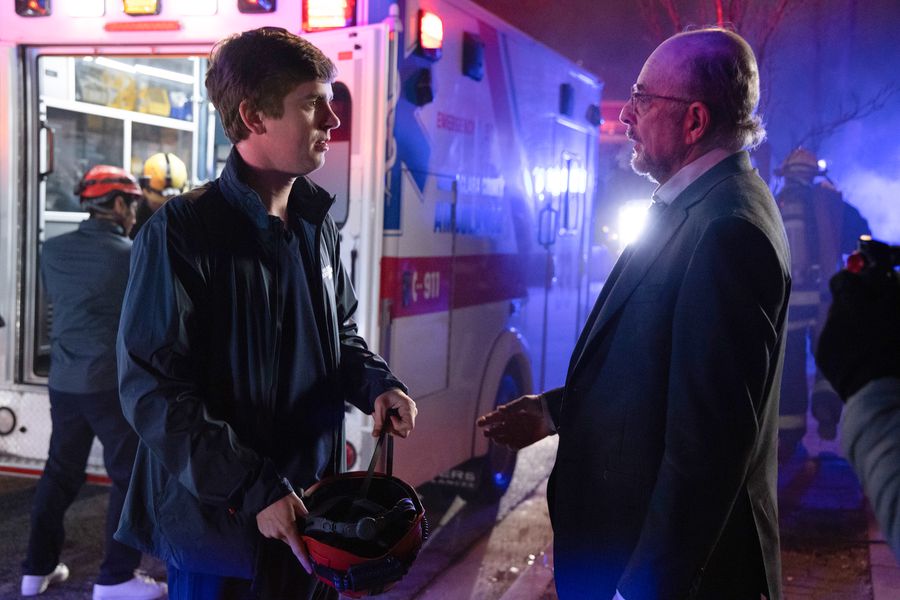 The Good Doctor season 4 spoilers reveal that the poster hints of what can be expected when the show returns with new episodes. Dr. Shaun Murphy (Freddie Highmore) is featured on the poster and there is a question written upside down, which reads, “How do you heal a world turned upside down?”

According to TV Insider, The Good Doctor season 4 premieres on November 2, 2020. The ABC TV show will have a two-part premiere. What is confirmed is that the first episode is titled “Frontline” and it will center on the COVID-19 pandemic. It will be interesting to see whether the premiere starts off at the very beginning of the global health crisis or if we will see the hospital staff smack in the middle of it. 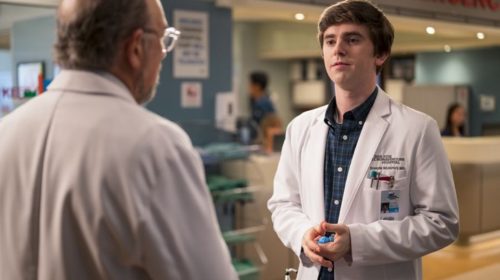 As fans may have heard, Jasika Nicole was not asked to return as Dr. Carly Lever. Also, Dr. Neil Melendez (Nicholas Gonzalez) will not be coming back either. He ended up passing away from internal injuries during the season 3 finale. 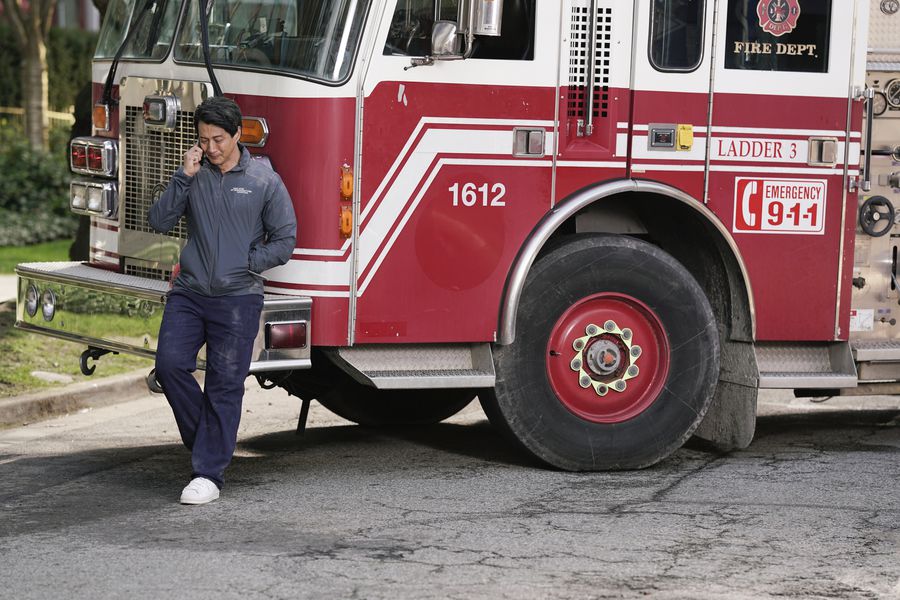 What About Dr. Alex Park and Dr. Morgan Reznick?

Then, there was Dr. Alex Park (Will Yun Lee), who planned on relocating to Arizona. Plus, Dr. Morgan Reznick (Fiona Gubelmann) was told she ended her career when she tried to save someone’s life. So, what’s happening with these two? The creator told Deadline,

How do you heal a world turned upside down? #TheGoodDoctor premieres November 2 on ABC. pic.twitter.com/S8vRtQQ6g8

It will be interesting to see what kind of changes that the characters will go through, in addition to Dr. Park and Dr. Reznick. As for Shaun, the season 3 finale left off with him kissing Lea Dilallo (Paige Spara). However, whether they have a successful relationship or if it’s not meant to be remains to be seen.

There isn’t a whole lot of other information that has been confirmed yet. However, we will keep you posted with new developments and updated information as it becomes available. But at least we now have a premiere date and know a bit about the two-part season premiere!

Be sure to catch up on everything happening with TV right now. Come back here often for The Good Doctor spoilers, news, and updates.