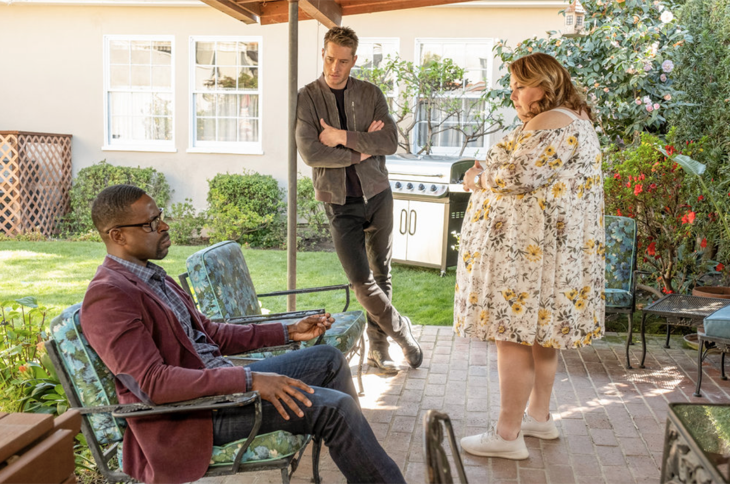 This Is Us season 5 spoilers reveal that is a premiere date and information on what kind of storylines to expect when new episodes begin airing. Keep reading to find out what is going to happen with the Pearson family and everything known so far.

When Will Season 5 Premiere?

The COVID-19 pandemic caused production to shut down and the creations of safety measures. This not only delayed filming the new season but created a lengthier process before episodes are ready to be broadcast. This means that we will not be seeing This Is Us season 5 premiere when we normally would. However, it’s not too long of a delay. New episodes will begin airing on November 10, 2020. 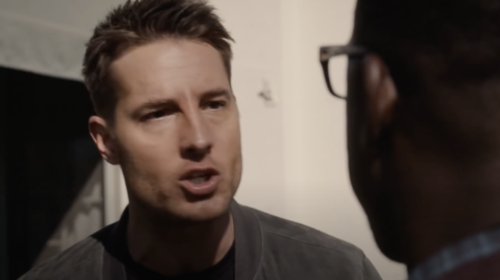 This Is Us Cast

We will see our favorite characters return, such as Rebecca Pearson (Mandy Moore) and Jack Pearson (Milo Ventimiglia). Of course, we will also see Justin Hartley return as Kevin Pearson, Sterling K. Brown will continue playing Randall Pearson and Chrissy Metz will be back to portray Kate Pearson. We will also see more of some other characters, as well as the introduction of new ones.

The global health crisis has been written into This Is Us season 5. However, whether it’s just slight references or if they will actually make COVID-19 a huge part of the plot remains to be seen.

This Is Us Season 5 Spoilers: Family Feud

Randall and Kevin’s battle will continue to be played out on-screen. It seems that at some point in the future, the brothers might mend their relationship. Hartley told Entertainment Weekly,

“It might take a bit. But they’re brothers, this is not going to divide them until their deathbeds and they don’t speak.”

The Pearsons are coming home. #ThisIsUs returns with a two-hour premiere this fall on @NBC. pic.twitter.com/GUqR5Abo32

We will also see what happens with Rebecca and her Alzheimer’s diagnosis. Randall pushed his mother into taking part in a clinical trial, but it’s not close to her family. Even though she agreed, Rebecca really wasn’t eager to go. She would rather have enjoyed her children and grandchildren while she still had plenty of good days.

What About Kate Pearson?

As for Kate, the actress explained that fans will learn about more experiences that the character went through that contributes to her relationship with food. According to Deadline, Metz teased about Kate’s story in the upcoming season,

“We’re going to find out even more in-depth next season as to why she’s decided to, not necessarily use food, but use a substance — hers being food — because she’s been through some things that we haven’t, we don’t know [about] yet.”

Be sure to catch up on everything happening with TV right now. Come back here often for This Is Us spoilers, news, and updates.