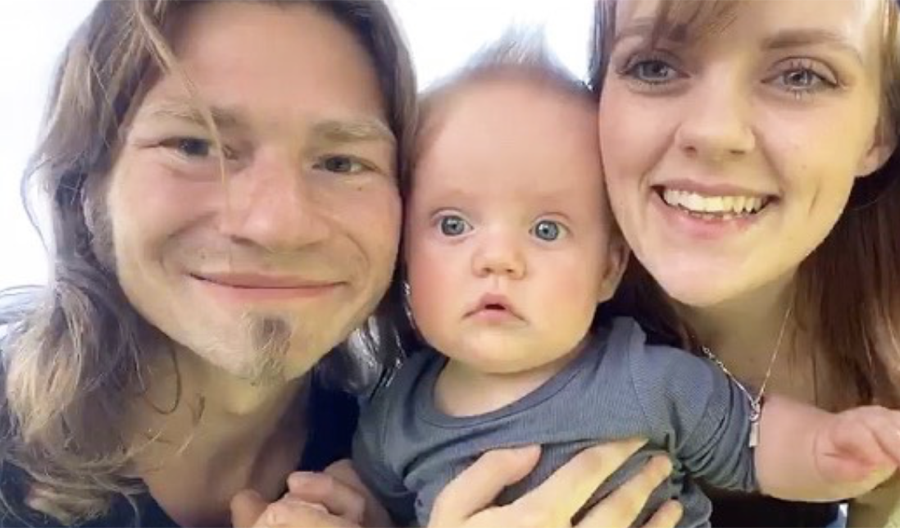 Alaskan Bush People star Bear Brown is back together with his ex, Raiven Adams. The two have been sharing photos of them with their infant son. Most of the comments on Instagram were positive. However, one person blasted the couple by asking why Bear “can’t hold his own baby.” Raiven responded and explained what should have been common sense.

It’s barely been a week since Bear and Raiven decided to give love another chance. They are busy spending time together, reconnecting, ironing out their issues, and bonding with baby River Brown. They have also shared a few photos, which indicate that the three of them are a happy little family. 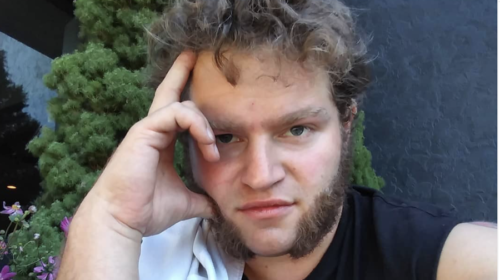 Why Can’t Bear Brown Hold His Own Baby?

In an Instagram comment on one of the photos, someone asked why Bear “can’t hold his own baby.” In the few pictures that were taken, Raiven is holding River, and Bear’s arm can clearly be seen holding the camera out to take a picture. While most people would understand that holding an infant with one arm can be dangerous, this person apparently couldn’t figure that out.

Raiven decided to respond to the comment with a common-sense explanation. She wrote, “Lol why do you act like 3 photos mean he doesn’t hold him?? He’s using the camera, hard to take a photo with your hand, and hold a baby. Especially when our son can barely balance his head.”

Since Raiven wrote her response, the original comment appears to have been deleted. 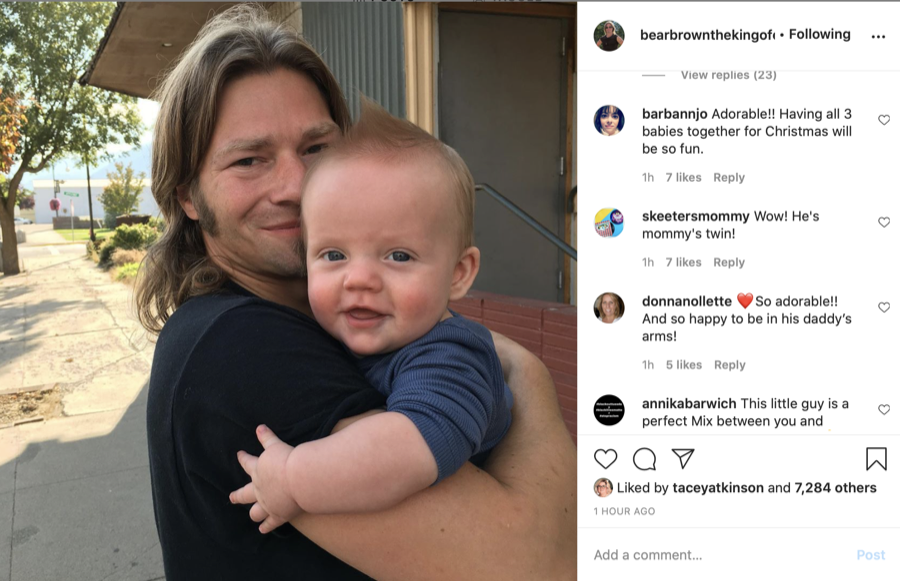 Even though the Alaskan Bush People cast members have gone through a difficult year, things seem to be going well now. It was never explained what exactly led to the wedding being called off. However, Raiven did say that their relationship is messy and they made mistakes. She also said that it’s okay to try again.

Let’s hope that Bear and Raiven continue working on their relationship and focus on being a happy family. Raiven being so protective of her man is certainly a good sign! What do you think of Bear and Raiven getting back together? Do you think their relationship will last this time? Do they actually have a decent chance of being one big happy family?

The Bold and the Beautiful Comings and Goings: Jarvis George Cast As Caseworker, Connected To Steffy’s Story