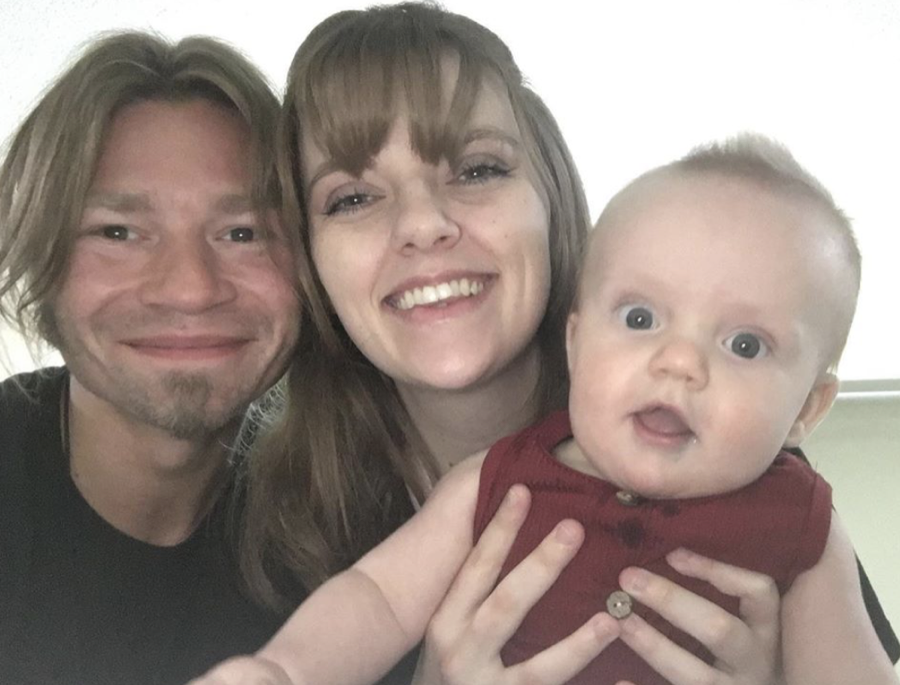 Discovery Channel Alaskan Bush People star Bear Brown is extremely happy to be reunited with Raiven Adams. Even though he didn’t get to meet his son, River Brown, until he was six months old, the three seem like a happy little family these days. The couple recently shared a kiss and their baby boy was curiously looking on. Keep reading to get all the details on the sweet moment.

On Instagram, Bear shared a photo of him kissing Raiven. They had River right in the middle and the baby boy was looking up at his parents with curiosity. It’s a pretty sweet picture of the three, who look like they are one happy family. However, as Alaskan Bush People fans know, this wasn’t always the case.

Shortly after the wedding was called off, allegations started flying. Then, there was the restraining order, but Raiven dropped it once River was born. There was a lengthy and nasty court battle. She did move to Texas with the infant and fans wondered if he would ever get the chance to meet River. However, no matter how bad things got, Raiven always said she wanted the father and son to have a relationship.

Once River was six months old, Raiven took him on an airplane and flew from Texas to Washington. Bear was over the moon when he finally met his son for the first time. Then, just days later, both Bear and Raiven shared an update on their relationship. 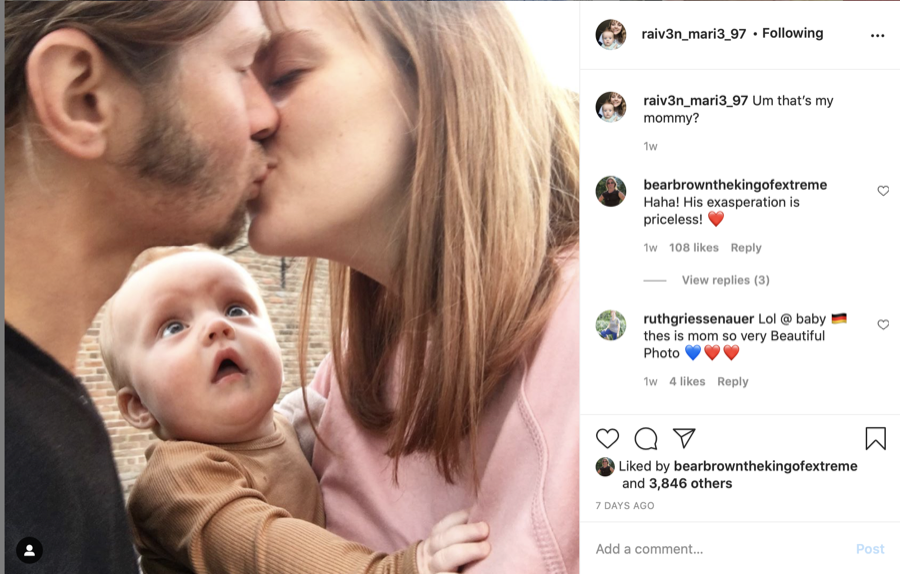 Bear and Raiven realized that they still had feelings for one another. They decided to give romance another shot and so far, it looks like things are going really well for the two. Bear wrote,

“I have some awesome news I’d like to share with everyone! After meeting River in person and seeing Raiven again we found out that we both still have feelings for each other, so we’ve decided that instead of being co-parents we are going to be just parents! Raiven and I have decided to give our relationship another try! I asked Raiven if she would be my girlfriend and she said yes!”

It looks like things are going well for Bear, Raiven and River. We hope they continue to have much happiness.