‘Alaskan Bush People’ News: Billy and Ami Brown Have ‘A Lot Of Love and A Lot Of Oxygen’ 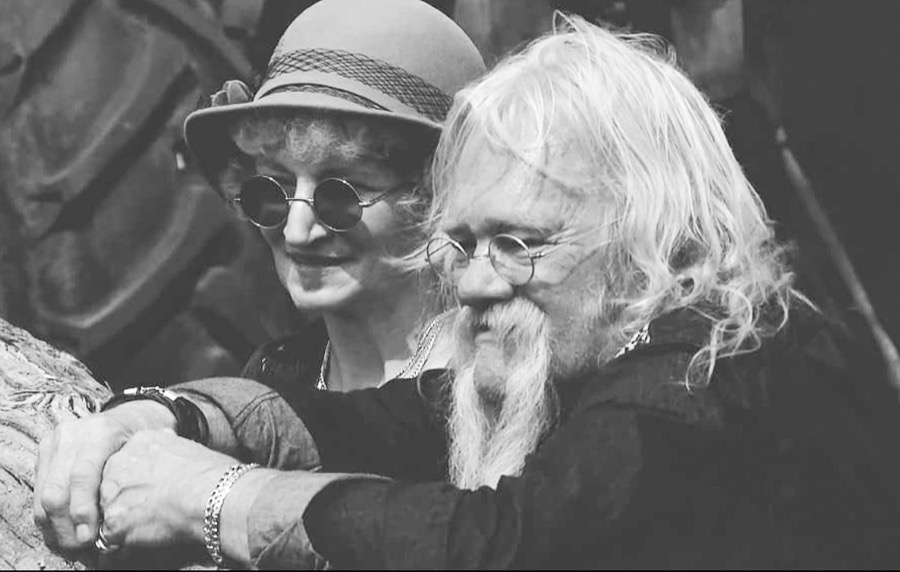 Discovery Channel Alaskan Bush People fans have heard quite a bit about Bear Brown recently. But what about the rest of the family? We have a small update on Billy Brown and Ami Brown. They are still dealing with the aftermath of the Palmer Fire and the family remains evacuated. However, they are coping with “ a lot of love and a lot of oxygen.”

The Palmer Fire spread very quickly and many families were evacuated, which included the Brown family. Bear tried to do his part and a photo showed him directly in front of the flames with a shovel in his hand. Eventually, he would have to go to safety with the rest of his family. Rain Brown and Snowbird Brown told PopCulture that they are still evacuated and have no idea when they’ll be able to return to their Washington ranch. 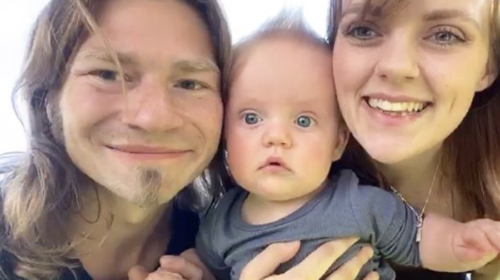 Billy Brown hasn’t had good health recently. He was recently hospitalized for respiratory problems and he requires oxygen. Then, there is matriarch Ami Brown, who was diagnosed with lung cancer. She is in remission now, but her treatments are the reason the family relocated to Washington. So, air quality is really important for both Billy and Ami. Rain said, “The main thing is just being safe for my parents.”

‘A Lot of Love and a Lot of Oxygen’

The cast of Alaskan Bush People have a sense of humor and despite several tragedies and still being evacuated, they still have their laughter. When the Brown sisters were asked how Billy and Ami are doing, Rain replied that they are holding up and air quality is a huge factor for her father. 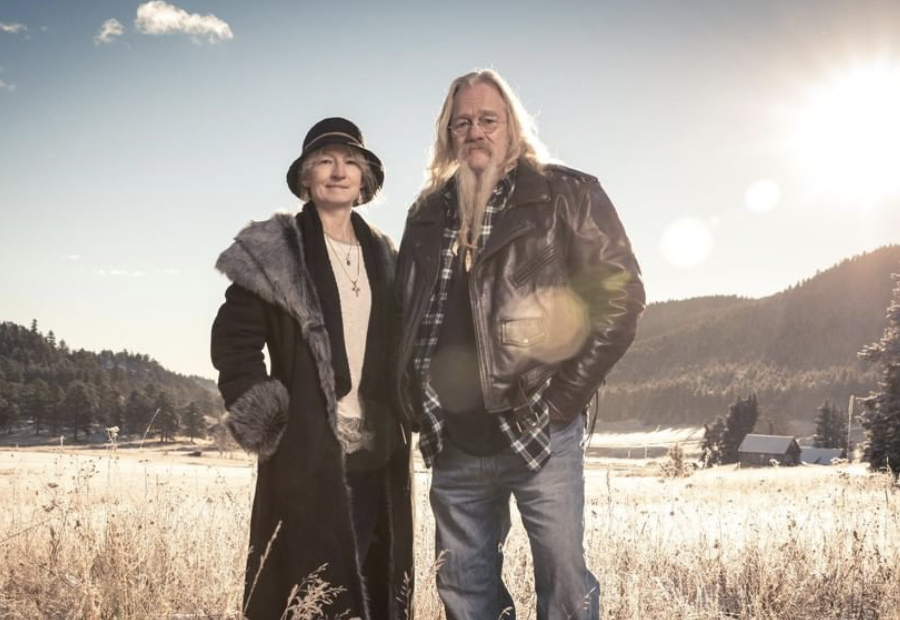 She added that Billy and Ami’s days are filled with “a lot of love and a love of oxygen.” Bird added, “I feel like they’re always the anchors. They’re always assuring us that things are going to be OK, even when we want to assure them things are OK.”

We are glad that the Brown family is doing okay despite their many tragedies and the Palmer Fire catastrophe. We will keep you posted with new developments and updated information as it becomes available.

The Bold and the Beautiful Spoilers: Kiara Barnes Explains Zoe, Why Risk Carter For Zende?