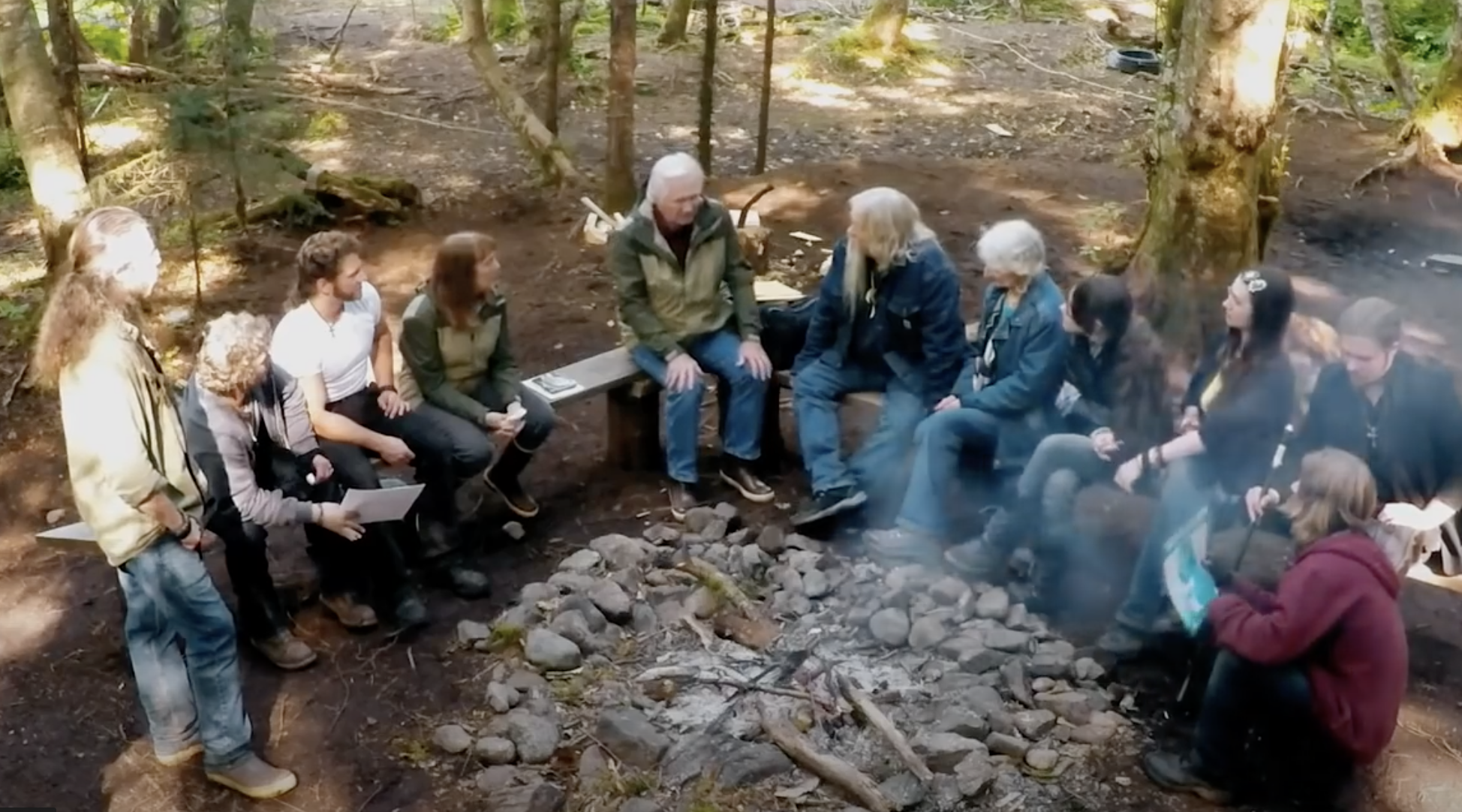 Discovery Channel Alaskan Bush People aired the season finale on Sunday night. In that episode, titled “Faith and Fury,” the Brown family was dealing with the raging Palmer Fire consuming everything in its path. As Billy Brown and Ami Brown went to safety down the mountain, their children had to save as many animals as they could. They only had 30 minutes to do what they could.

The official synopsis of the season finale was released by Discovery, which read, “Everything the Browns have built is threatened as a devastating wildfire rages on Palmer Mountain. As they take refuge down the mountain, the siblings are given 30 minutes to return to the property and rescue as many animals as they can.” 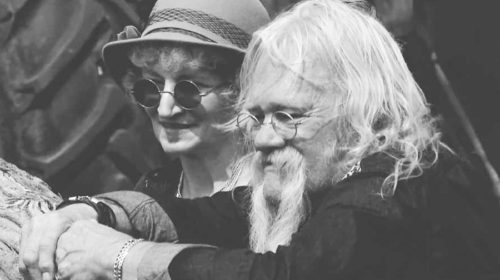 ‘Alaskan Bush People’ News: Billy and Ami Brown Have ‘A Lot Of Love and A Lot Of Oxygen’

Alaskan Bush People fans know that the Brown family had to be evacuated due to the Palmer Fire. They are still not back at their Washington ranch and have no idea when they can return. However, pictures posted on Instagram last month showed Bear Brown facing the fiery flames with a shovel in his hand.

When disaster struck, the Browns gathered as many animals as they could and evacuated the mountain. Join the #AlaskanBushPeople as we return to survey the damage of the wildfires TONIGHT on @discovery at 8p.

As the fire raged on, Billy and Ami had to stay away from it due to their lung and respiratory issues. That meant their children would have to salvage and save whatever they could. One of the most important possessions they tried to save were animals and livestock. Snowbird Brown aka “Bird” was emotional and worried about the animals that were still on the property.

The Brown siblings were given permission to go back up to the house and save what they could. But, they only had 30 minutes to get it done. They managed to get a few horses and two of Bird’s cats. The following day, they got instructions from the police and were able to save some more animals, including North the horse. 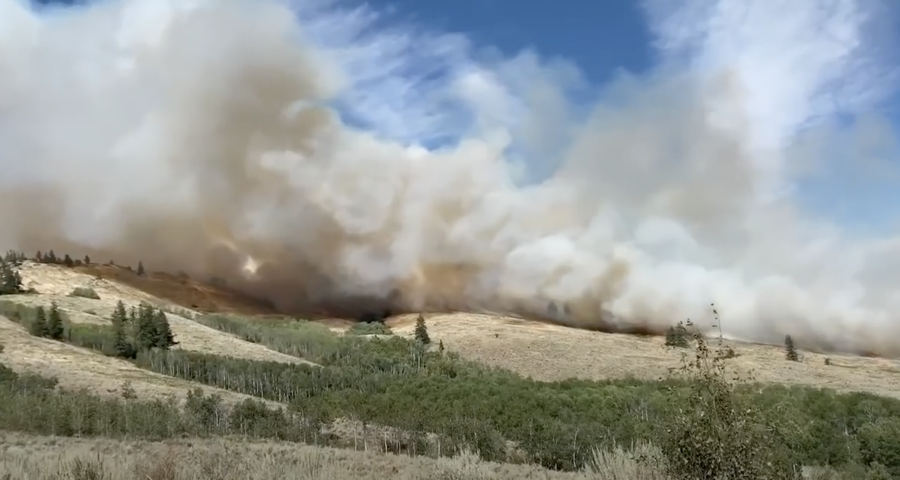 The Alaskan Bush People stars took a trip up the mountain once a portion of the fires were contained. However, when they arrive at their ranch, they don’t see much of anything left. The Palmer Fire had consumed everything in its path, including the home they worked so hard to build.

Despite enduring another tragedy, the family remains full of hope. They have been through horrible situations before and survived, so they are sure they can get through this one, as well.

The Bold and the Beautiful Spoilers: Ridge Realizes Brooke’s A Serial Cheater, Will He Rebound With Quinn?