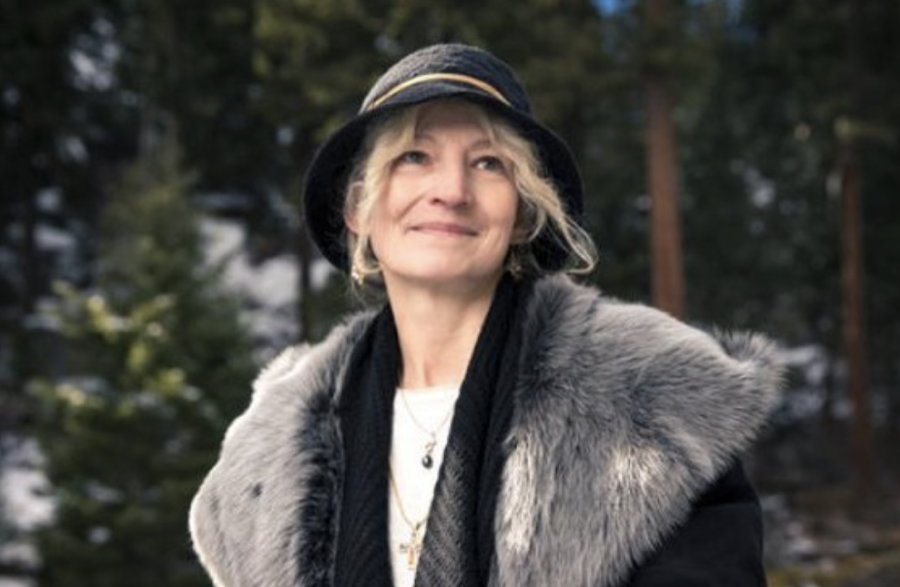 Discovery Channel Alaskan Bush People fans know that matriarch Ami Brown was diagnosed with lung cancer three years ago in Alaska. At the time, she was only given survival odds of 3%. Even with such dismal chances, she fought and eventually went into remission. How is she doing these days? Is her cancer still in remission? Recent cancer scans reveal the answer to those questions.

Only 3% Chance of Surviving

Receiving a cancer diagnosis is terrifying, but then to be told that you only have a 3% chance of surviving is daunting. Still, Ami was determined to fight the non-small cell lung cancer, which was in stage 3. She ended up going into remission earlier this year.

Alaskan Bush People fans saw how the entire Brown family was impacted by Ami’s battle. She had surgery to remove the cancer. She went through chemotherapy and radiation. She had extreme lethargy and got sick from the treatments. Patriarch Billy Brown watched the woman he loved pass out. He wondered if he was going to lose Ami. 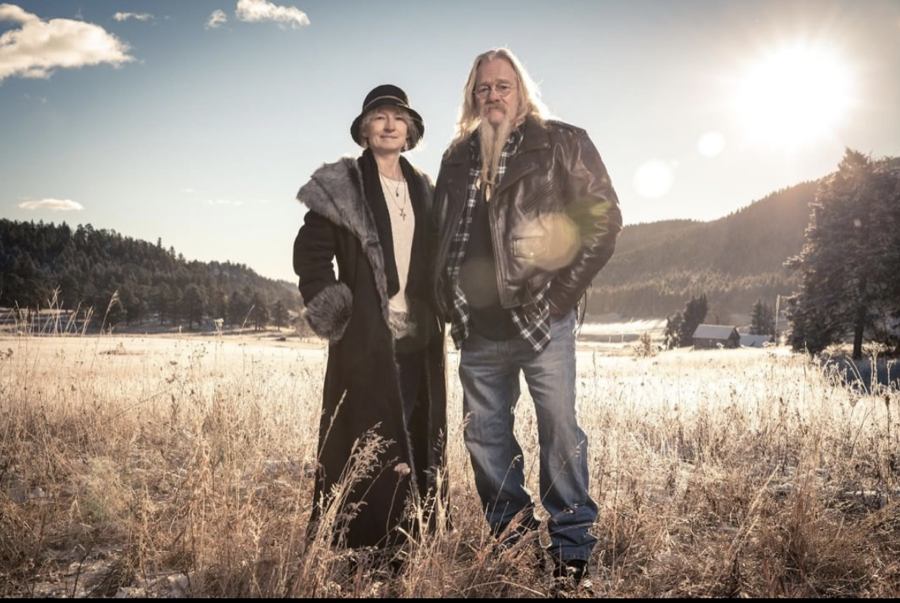 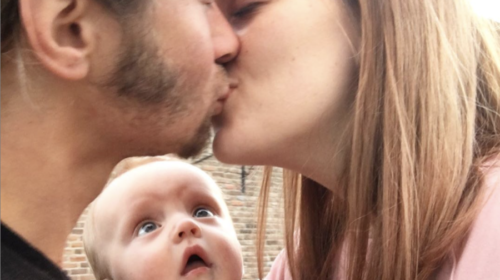 Ami and her family have gone through several tragedies in recent years. Not only did they have to worry about COVID-19, but Billy was hospitalized for respiratory issues and is on oxygen. Then, the Palmer Fire swept through the West coast. There is very little of their house left. However, they are staying positive and being grateful that they are all safe. As of last week, the family was still evacuated.

Even so, everyone is just focusing on the positive and keeping their sense of humor about things. As the Brown sisters said to one media outlet, her parents have a lot of love and a lot of oxygen!

The Bold and the Beautiful Spoilers: Zoe Tempts Zende, Flirty Fashion Show Just For Him