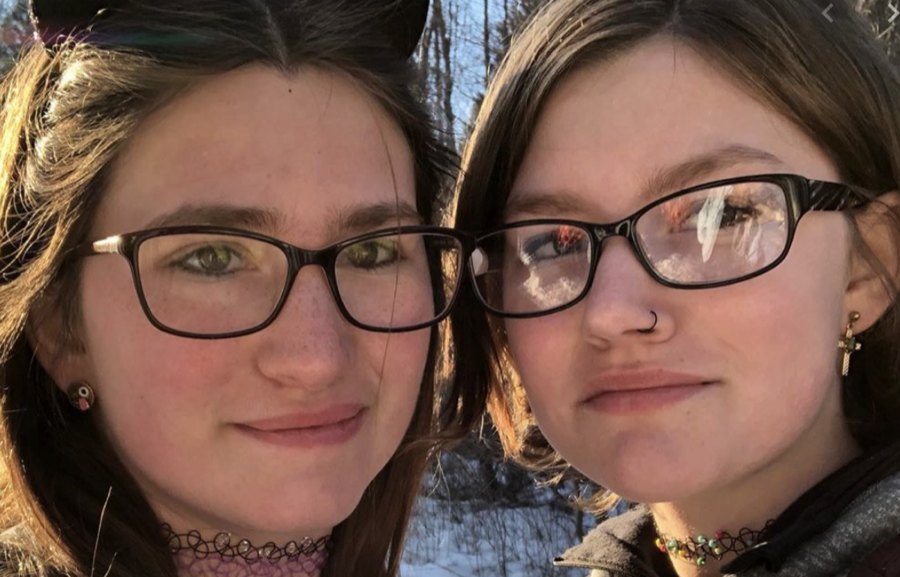 Discovery Channel Alaskan Bush People fans know the Brown family has gone through multiple tragedies. This year hasn’t been any easier and in addition to everything else, the Palmer Fire destroyed their Washington ranch. Rain Brown and Snowbird Brown recently gave PopCulture an update on the evacuation and explained how they are staying positive.

Bird confirmed that they remain evacuated after the Palmer Fire-ravaged along the West coast. This season on Alaskan Bush People, we are seeing the family come together and create their new home in Washington. The ranch was destroyed, along with the homes and property of many others. 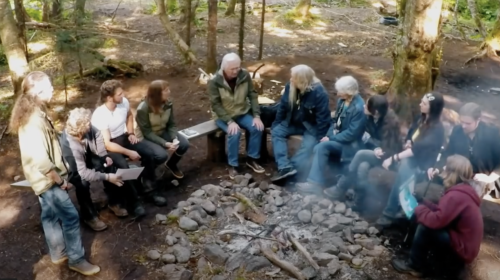 Even though the wildfires have died down, Bird said that they don’t even know when they will be able to go back home. The timeline is “up in the air.” Rain added that the Brown family is thinking about safety first before they return to the ranch and deal with the aftermath.

When disaster struck, the Browns gathered as many animals as they could and evacuated the mountain. Join the #AlaskanBushPeople as we return to survey the damage of the wildfires TONIGHT on @discovery at 8p.

Tragedies can affect families in many different ways. Some are ripped apart, while others band together. For the Brown family, they are sticking together to get through the latest tragedy. Even though there is damage, Rain said that “not all hope is lost.”

This echoes what Bear Brown has told fans on Instagram since they were first evacuated. He remained positive about the situation and was grateful everyone was safe. He was thankful for good friends during these tough times. When Alaskan Bush People fans asked what they would do now, Bear said they are never giving up. 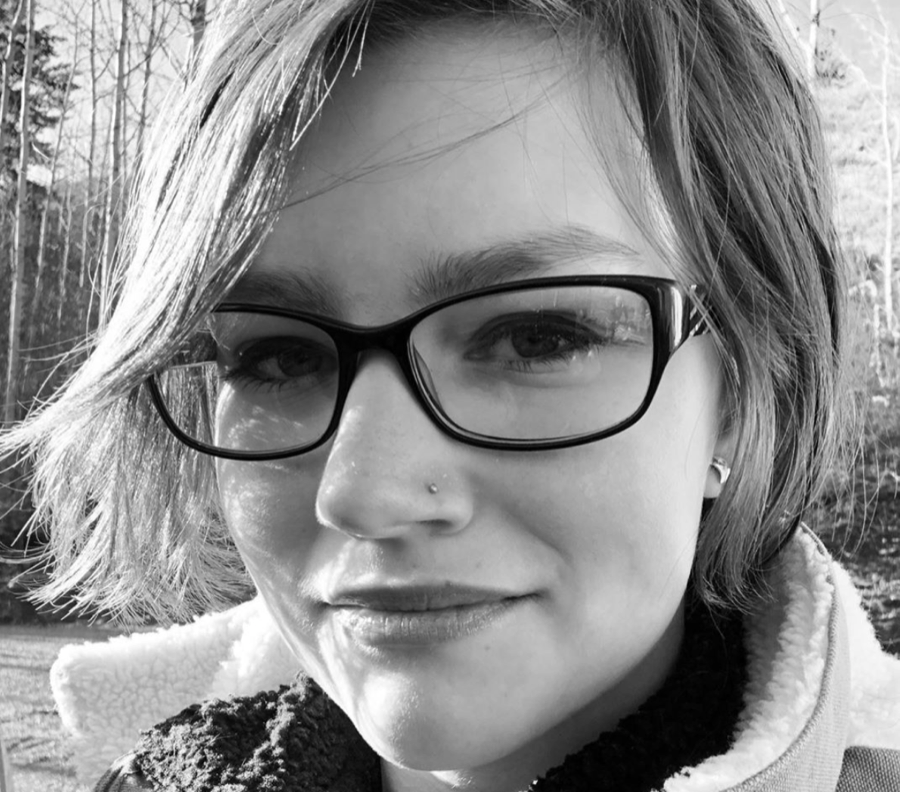 When it comes to the Brown family going through yet another tragedy, how are they dealing with it? Rain stated that they are all keeping the faith, giving lots of hugs, and having conversations. They also seem to be using humor, as Rain described their days are full of “a lot of love and a lot of oxygen.”

They have gone through tough times before and always made it through okay. They are confident that they will get through this one, as well. The Alaskan Bush People star explained,

“We’ve had a lot of tragedies, but we’re still moving forward. Even in the darkest of times, there’s still hope.”

Be sure to catch up on everything happening with Rain Brown right now. Come back here often for Alaskan Bush People spoilers, news and updates.

The Amazing Race 32 Behind The Scenes Sneak Peek