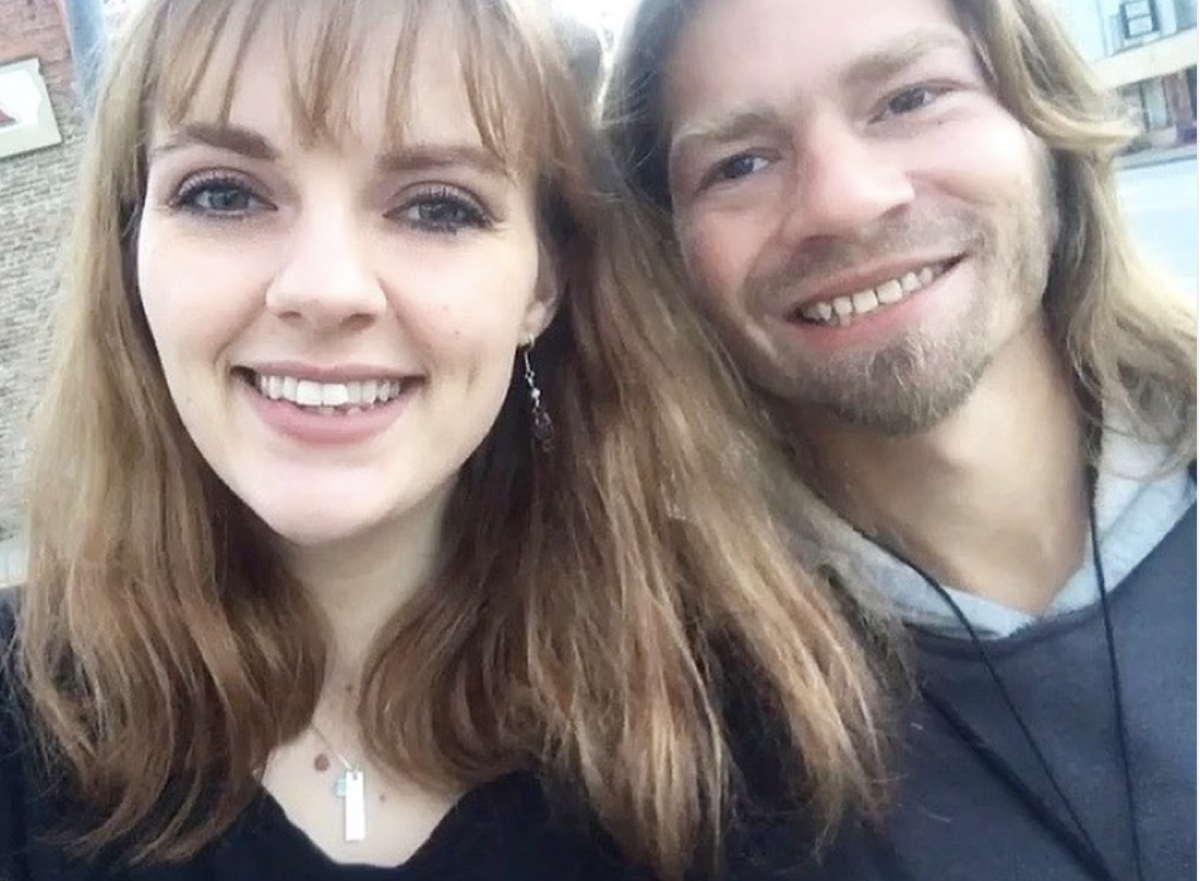 Alaskan Bush People star Bear Brown is back together with the mother of his child, Raiven Adams. While many of his Instagram followers have been supportive of the rekindled romance, there are others who aren’t so sure. Some are even warning Bear, saying that he needs to remember the things that Raiven has done. Is she going to hurt him once again?

It seems that Bear and Raiven really rushed their relationship the first time around. Within weeks of meeting each other, they were serious and got engaged. They rushed the wedding, only to have it called off days before the big day. They remained friends, but found out that they were expecting a child.

Shortly after that, everything fell apart and there were accusations of abuse, threats and drug use. Raiven even filed for a restraining order at one point, then dropped it when she gave birth to River Brown.

When River turned six months old, he and Raiven traveled to Washington to see Bear. The father and son met for the first time. Bear was in love with his son at first sight and couldn’t stop gushing about the infant. Then, Alaskan Bush People fans got a surprise when both Bear and Raiven announced they were back together. 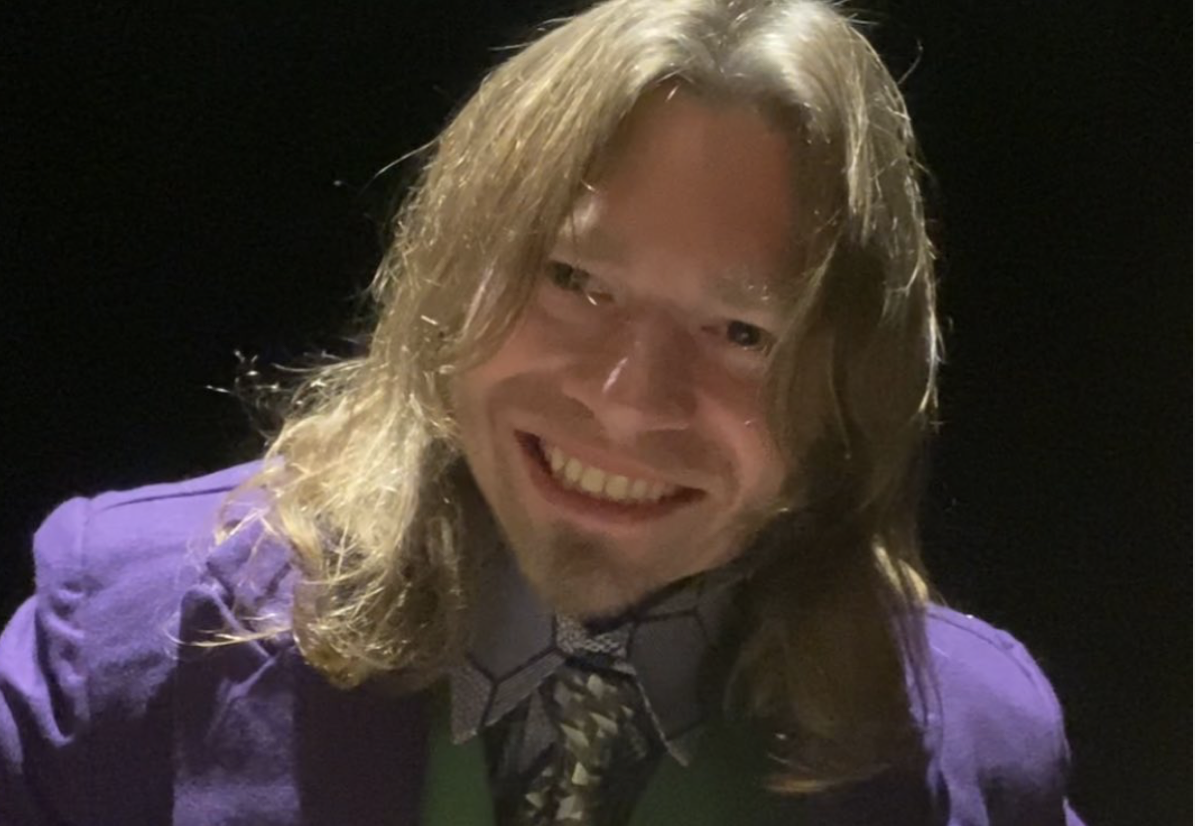 It has now been one month since Bear and Raiven decided to give romance another shot. Bear seems very excited about having his family back and what the future holds for them. Meanwhile, Raiven hasn’t really explained what happened or about all those allegations she threw out months ago. She has stated on Instagram that everyone makes mistakes and there was a lot of confusion. 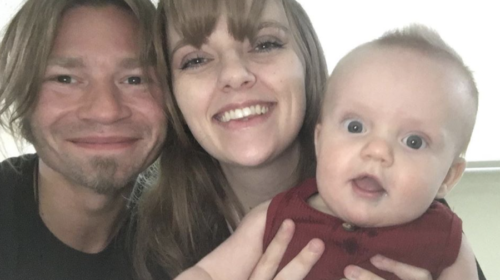 There are some Alaskan Bush People fans who don’t trust Raiven and think Bear is just going to end up with another broken heart. In fact, some are warning Bear not to forget the things that Raiven did and said. On Instagram, a few of the comments include, “It’s great to see you smile but don’t let your guard down. Remember what she’s already done. Be safe and enjoy your family.”

“Words of wisdom! I feel the same way.”

“I hope she treats you like gold! Be patient Bear.”.

Only time will tell if Bear and Raiven will make it or not. What do you think is going to happen with the couple?

The Bold and The Beautiful Comings and Goings: Big Brother Da’Vonne Rogers Guest Stars On B&B