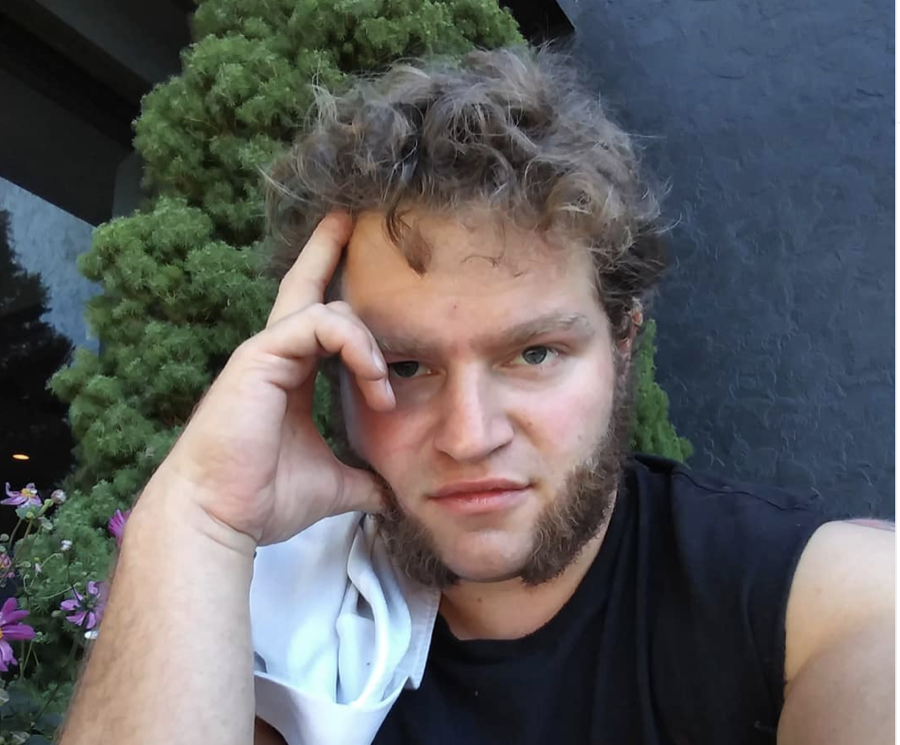 Alaskan Bush People fans, get ready to celebrate. Raquell and Gabe Brown did have their baby and the infant is healthy. While this is exciting news, don’t expect a lot of details… now or in the future. In fact, when the baby was born, it was never announced publicly. This is because the couple has decided it would be best to keep the child’s life private.

In July 2019, Raquell and Gabi announced that they were expecting a child together. They were excited by the news and confirmed the child was due in November 2019. However, fans haven’t heard any details about the baby, leading to concern that something terrible had happened. 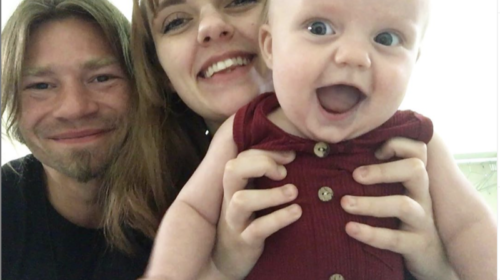 A rep for the couple told The Sun that Raquell and Gabe’s baby was delivered and is healthy. However, no additional details were given. It was simply stated that the couple was requesting privacy at this time.

“The baby is healthy and fine. They just want privacy at this time.” 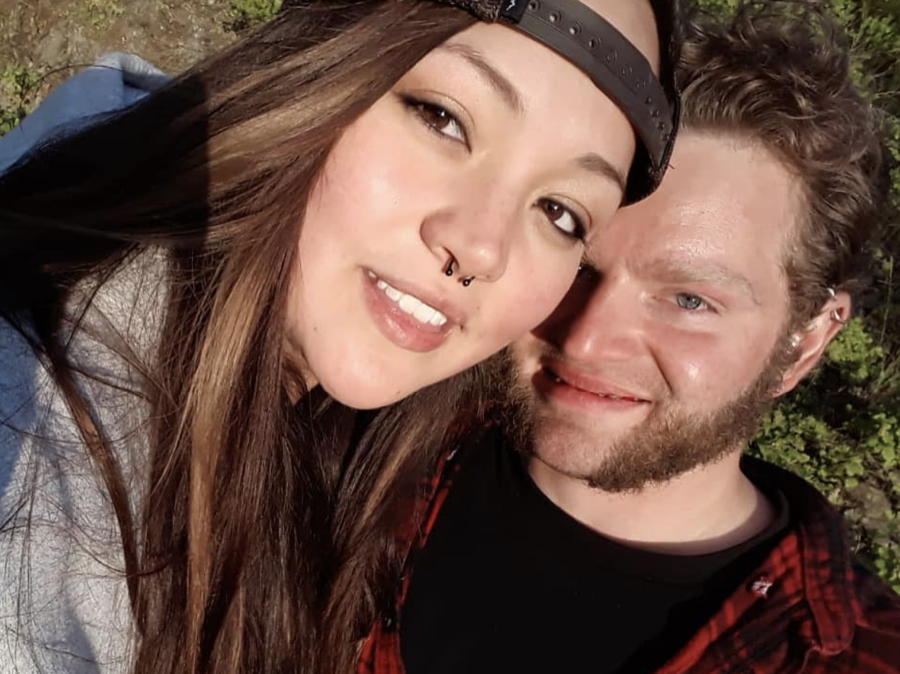 When one is part of a reality show, every detail of their lives becomes public knowledge. This can create drama and complications. Some people love being in the limelight, but others prefer to have some privacy. Now, when babies and children are thrown into the mix, it can get even messier. Even though everyone loves babies and loves to see kids grown up on-screen, it is a parent’s job to protect their children. It seems that Raquell and Gabe realize that it would be in their child’s best interest to stay out of the limelight.

Raquell and Gabe are not the only ones to have added to their family. Alaskan Bush People star Noah Brown and his wife, Rhain, welcomed Elijah Brown in February 2019. At the time, Noah told People magazine, 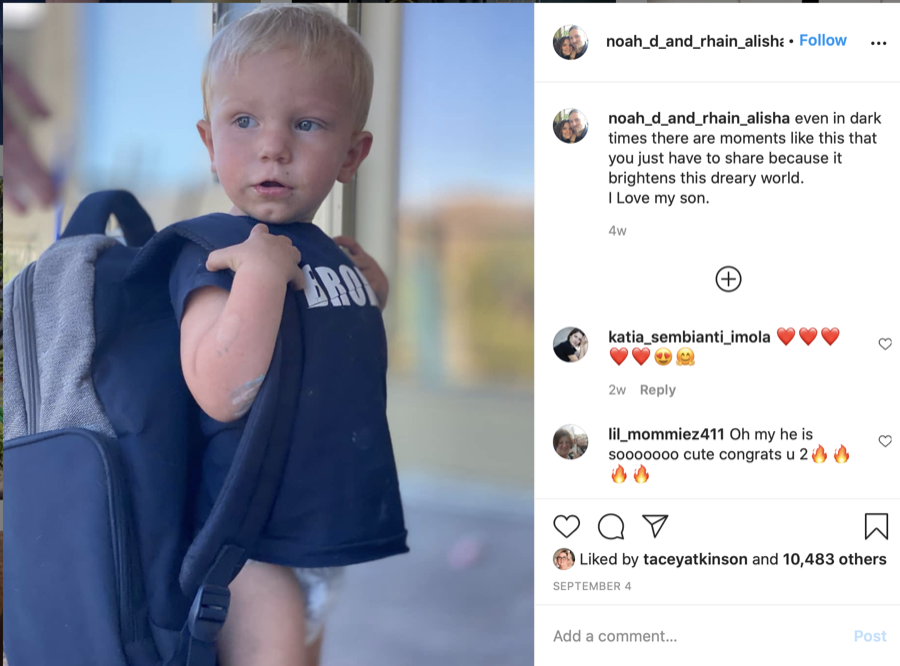 “He’s already working on his howl! Rhain is a wonderful mother already, I am truly in awe of her and we are both very grateful and excited to welcome him to our family.”

More recently, there is Bear Brown and Raiven Adams. Baby River Brown was born in March 2020, but the couple had split days before their wedding. Bear was not present at the birth and there was a bitter legal battle. River recently turned six months old and finally met his father for the first time. Right after that meeting, Bear and Raiven decided to give love another chance.