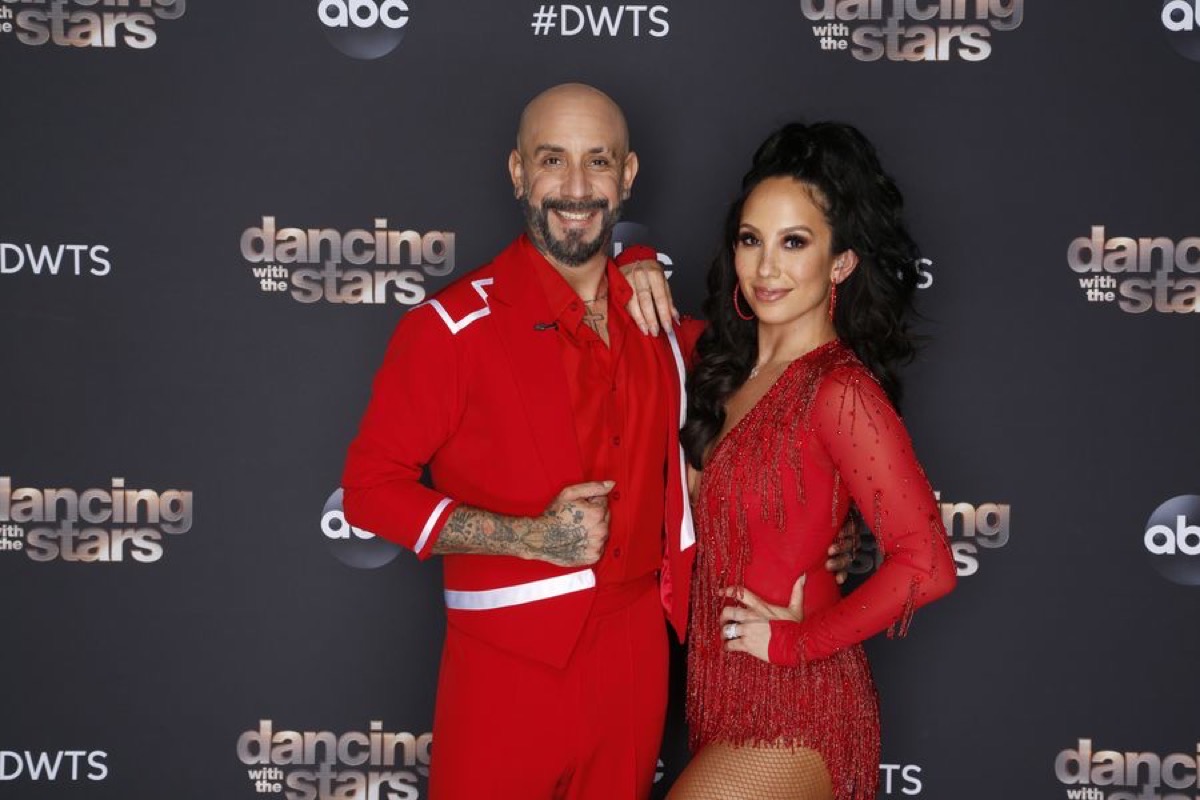 ABC Dancing with the Stars spoilers reveals that professional dancer Cheryl Burke experienced a frightening incident while rehearsing in the show’s Los Angeles studio on Sunday. Luckily the DWTS actress is now ok and she is expected to make a full recovery.

A clip from Monday’s episode of Dancing with the Stars shows that Cheryl Burke somehow lost her footing which led to a scary fall. Unfortunately for the dancer, her head crashed into the hard ballroom floor after she slipped.

Dancing with the Stars News Update

This season Cheryl is partnered with celeb dancer AJ McLean of Backstreet Boys fame. In the clip, he explains, “Cheryl and I were practicing during stage rehearsal and it did not go well. It happened so fast, I just heard her head hit the floor.”

The revealing clip shows the talented pair concentrating on their performance one minute and the next minute Cheryl can be seen falling backward before striking her head. McLean is obviously shaken and concerned and once he realizes how serious the situation is, he makes his way over to her asking, “Are you okay?”

People magazine confirmed that Cheryl’s injury was severe enough that a medic was called to the scene. From there Cheryl was carefully examined and in the end the medical professionals advised her to take the rest of the day off. At this point, hours before Monday night’s performance, it is unclear whether or not she will be able to dance. 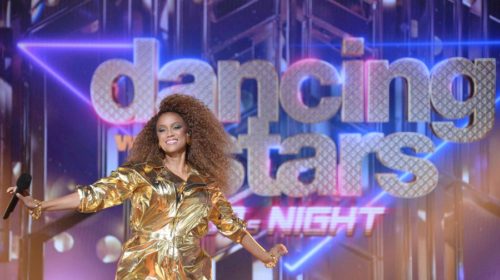 Unfortunately, Cheryl was not the first pro dancer to be injured so far this season. The ballroom was the scene of the first injury, in which Peta Murgatroyd incurred an injury. It happened earlier this month during her tango performance with celeb partner Vernon Davis.

After the show, it was noted that the professional dancer was absent from the press line and she later admitted that she had to leave the set early due to her injury. About the situation, Peta tweeted: “Sorry everyone tonight on @DancingABC I was absent from our spots after our dance. I pulled my neck and had to run to therapy.”

She added, “Thanks for the concern. Love you all and I’m looking forward to next week xxxx.”

Dancing With The Stars 2020 Spoilers: Nelly Explains Why He Chose DWTS Over The Masked Singer

The Bold and the Beautiful Spoilers: Mother Always Knows Best – Quinn and Her Drama Moves In With Wyatt