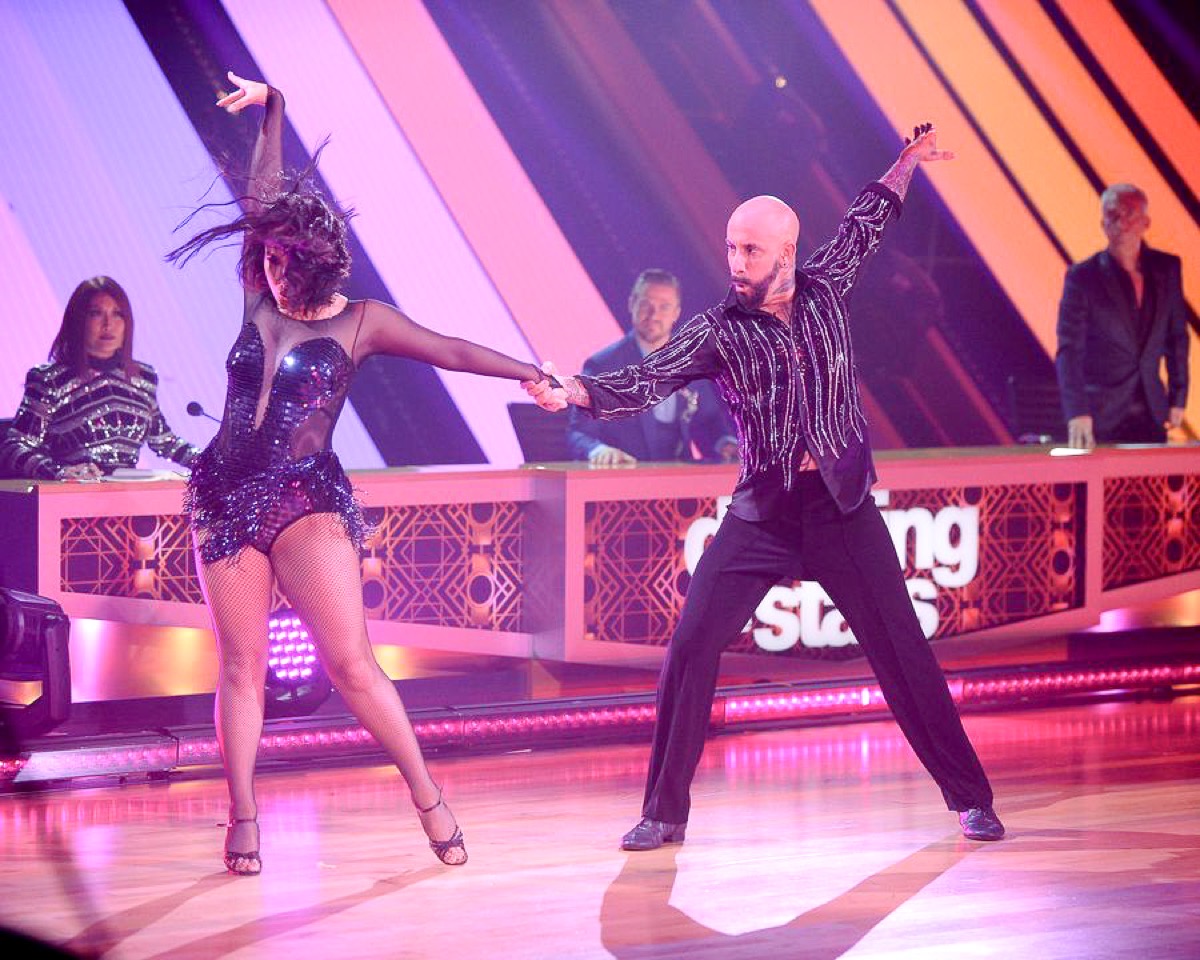 Dancing With the Stars dancers AJ McLean and Cheryl Burke had a week they would rather forget after Cheryl fell and hit her head during a rehearsal for Villains Night. It happened at the show’s Los Angeles studio and no doubt there were a few scary minutes immediately following the accident.

Would Cheryl be okay was first and foremost on everyone’s minds and then came the question of whether or not she would be able to perform? Luckily in the end the medical professionals who were called to the studio gave her a clean bill of health and these two dynamos went on to perform an awesome Halloween routine.

AJ later wrote a story for Us Weekly in which he explained, “What happened on Sunday was definitely scary. Accidents happen and thankfully, Cheryl is doing better, and we’ll see how she’s doing this week.”

He noted that “Usually, it takes a couple of days for pain like that to really set in. There was a moment there where I wasn’t sure if we were going to be able to actually perform … Overall, my concern for Cheryl’s safety was number one.” 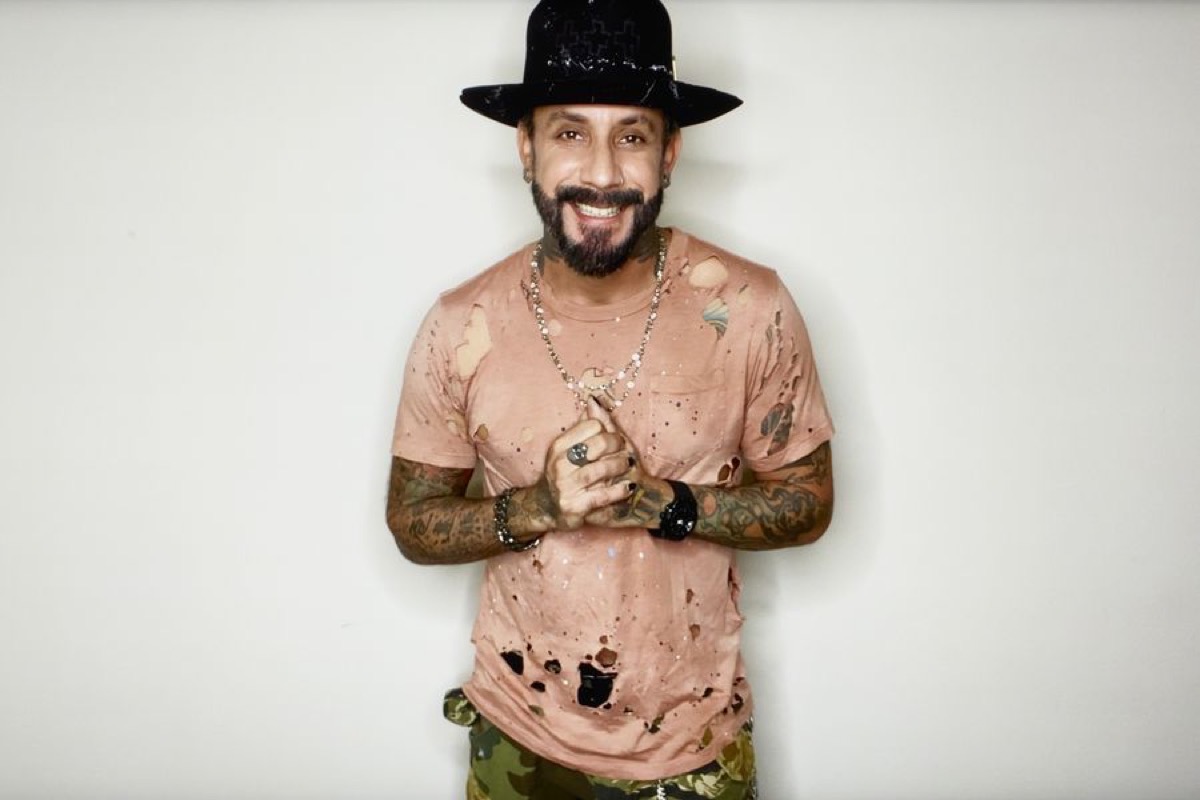 And now the two are preparing for next week which will be a double elimination night. For the pressure-filled night, AJ will do a solo performance too, “Way Down We Go” by Kaleo. The performance has a special meaning for him as it explores his personal battle with addiction.

AJ’s second routine will be a 30-second number with his pro dance partner Cheryl of whom he said in an Insta post, “I am so grateful to have found a true friend in Cheryl [Burke], the best coach I could have asked for. Thank you all so much for your love.” 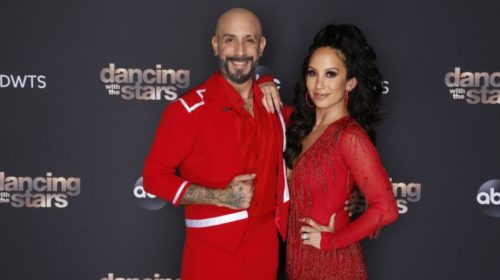 AJ decided to get sober for his family but he has said that his friendship with Cheryl has helped him commit to staying sober.

Cheryl has been very open about her past struggles with alcoholism and it sounds like she has been a good friend to AJ as he travels forward on his recovery journey.

About the upcoming week, AJ said, “Knowing that we’re coming up on our first double elimination … at the end of the day if I go home, I go home. I’m just trying to bring joy to people at home and just do the best I can.”

The Bold and the Beautiful Spoilers: Mother Always Knows Best – Quinn and Her Drama Moves In With Wyatt