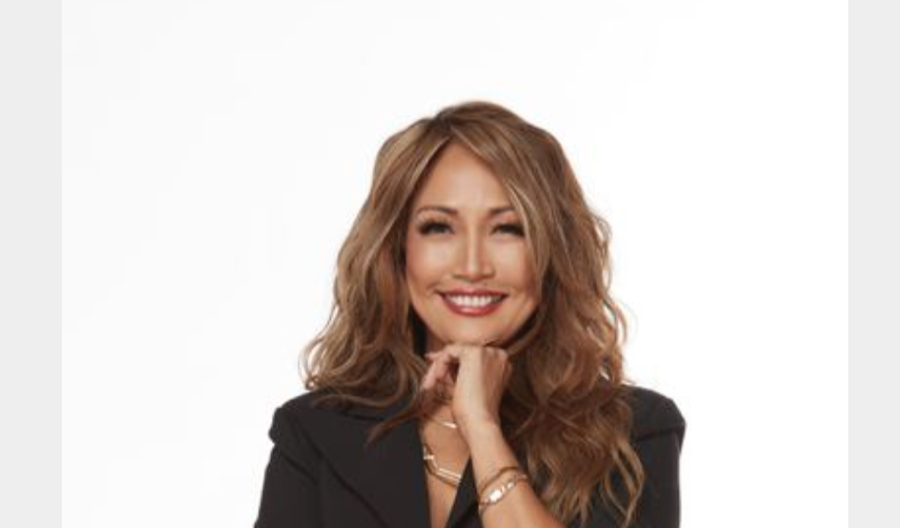 ABC Dancing with the Stars 2020 spoilers reveal that faithful fans were left gobsmacked by the firing of longtime DWTS hosts Tom Bergeron and Erin Andrews right before Season 29 kicked off.

Many were still in mourning and not ready for the pair’s replacement, America’s Next Top Model Los Angeles star Tyra Banks. Now that Tyra has had time to win over the doubters (or not), judge Carrie Ann Inaba is speaking out about the hosting change.

Bergeron ushered in the very first season of DWTW and Andrews joined in Season 18. Many felt they fit like a hand and glove. Inaba has also been on since the beginning.

So what does Inaba have to say about the elephant in the room? She told TV Insider, “I miss seeing Tom and Erin, of course, because we’re like family. [But] I do think Tyra’s brought really amazing energy. It’s been controversial, yes, but she has an excitement to her that is hard to put into words and that’s what makes people want to tune in. She’s so passionate about what she does. And I’m loving the fact that she’s bringing this fashion game to the show.” 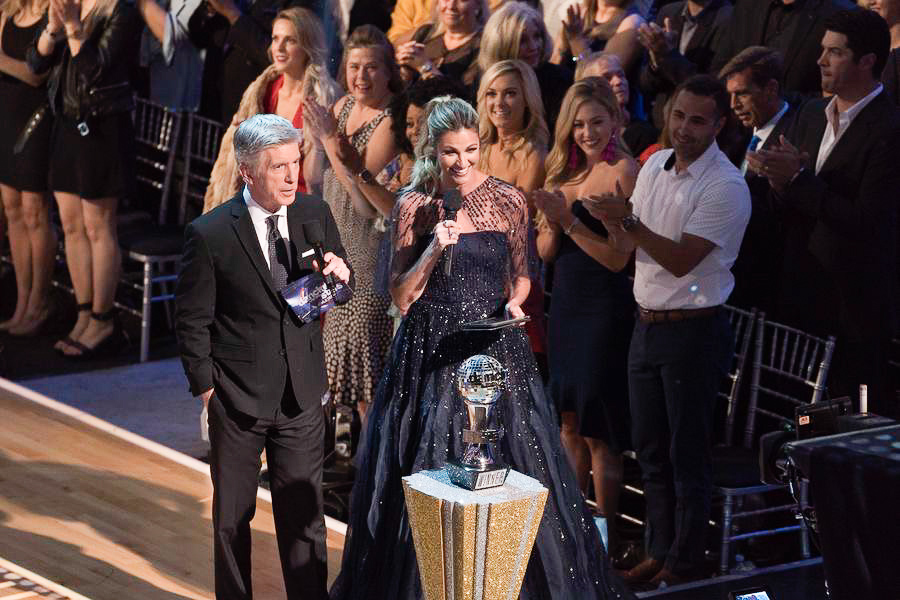 Inaba added, “Dancing With the Stars is a huge show and it is not easy for any of us. She’s done an amazing job and has taken it in her own direction.”

As with any controversy, the switcheroo attracted eyeballs. The two-hour DWTS Season 29 debut had 8.28 million viewers in its first hour. 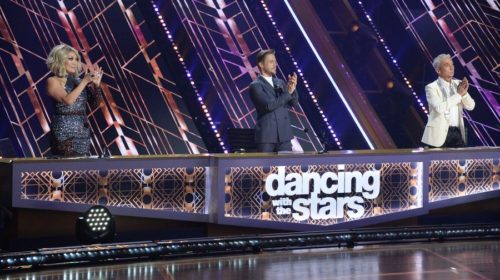 Tyra Banks’ cohorts are speaking out about her

Derek Hough came back to DWTS this season as a judge, not a dancer. What did he have to say about the huge switch up? He said that replacing Bergeron and Andrews was, “understandable.”

We should mention that Banks is also the show’s producer so in a sense she is much more than an equal to the judges and dancers, she also has some behind-the-scenes leverage.

This is what Inaba may be referring to when she says that it will be interesting to see the fashions that take center stage including Banks’ own flamboyant fashion sense. You can catch new episodes of Dancing with the Stars on ABC on Mondays at 8 p.m. ET.