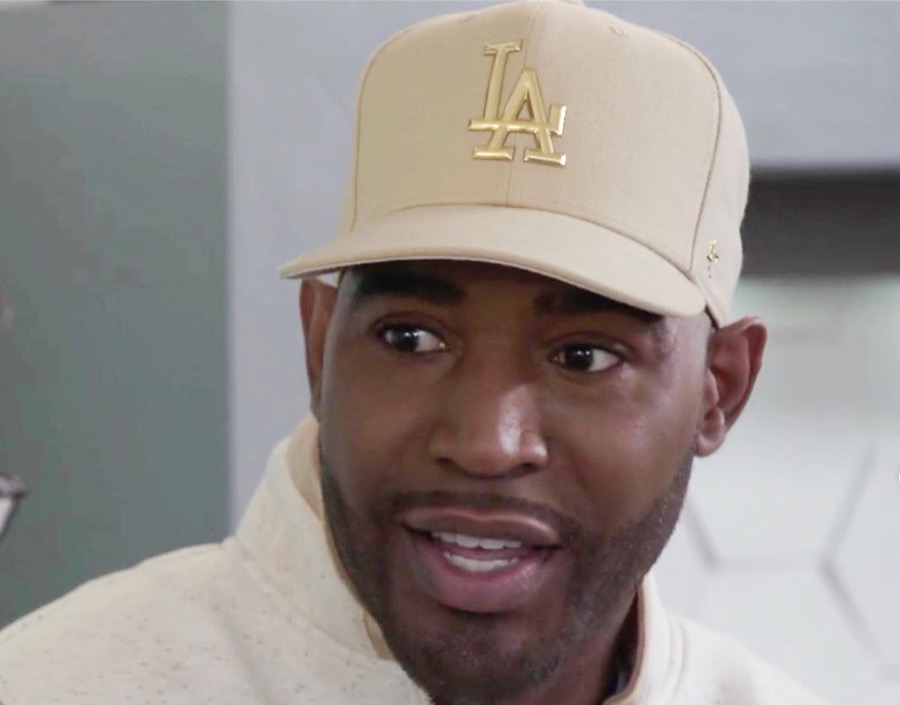 ABC Dancing With the Stars alum Karamo Brown has some thoughts about this season of the hit reality dancing competition series. While this year certainly looks different than compared to years past, Karamo says that he’s still a huge fan even though some of his favorites are no longer there. Here’s what he has to say.

Dancing With The Stars 2020 Spoilers: Karamo Brown Admits He Misses Tom Bergeron As Host Of The Show

Speaking to Us Weekly in a new interview to help promote his partnership with Febreze and National Adopt-a-Dog month, Karamo says that while he certainly misses being on the dance floor himself, he’s been rooting for some of his favorites in this season, too. He told the publication, “I’ve been watching the season and literally, I’m amazed. Nelly and I share the same birthday. I have secretly been voting for him consistently. I’ve also been voting for Jenna Johnson.”

Of course, the biggest change this season has seen is the fact that longtime hosts Tom Bergeron and Erin Andrews are both not there. It’s been reported that both Tom and Erin got the boot from the show with new host Tyra Banks as their replacement. The television personality also happens to be an executive producer on the show. 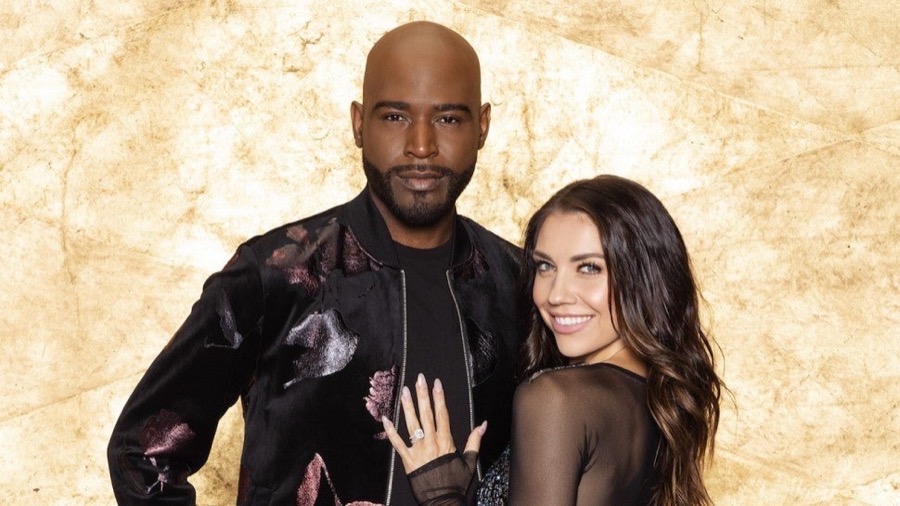 And while there have certainly been a lot of people who have either voiced their opinions about the new show and format or have taken to their social media accounts to express their disdain over the changes, Karamo sees both the positive and the negative.

Karamo offered, “Tyra is doing great. I love her. She’s an icon, but I miss Tom on there. Tyra is fresh and new and whatever. She’s doing a really good job because there are a lot of moving parts.”

Dancing With The Stars 2020 Spoilers: Tyra’s Fans And Critics Speak Out

Unfortunately, not everyone feels the same. There have been a good number of people who have called for Tyra’s firing, especially after all of the technical errors and blunders that have been made on air. While a lot of people are defending Tyra Banks by pointing out that mistakes will be made, others have said that this kind of unprofessionalism never occurred when Tom Bergeron was the host.

The Bold and the Beautiful Spoilers: Zoe Serenades Zende With a Song, Give Into Temptation?