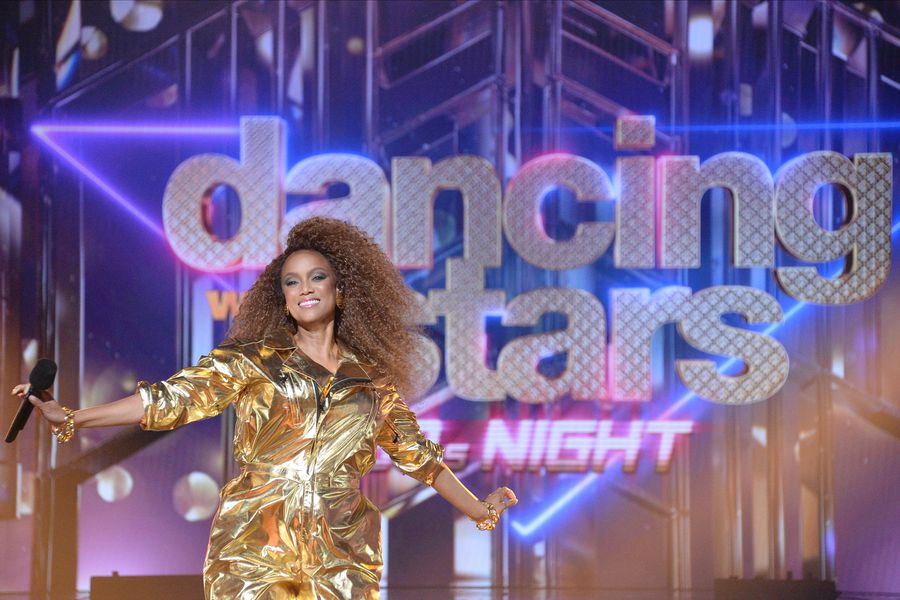 ABC Dancing With The Stars 2020 spoilers say that fans certainly had every reason to be concerned about Tyra Banks stealing the spotlight on the Hollywood show, because that seems to be the case now, especially with her big personality and her even bigger wardrobe. However, many longtime DWTS fans and viewers are not loving Tyra’s style and certainly have a lot to say about it. Here’s what you need to know.

Dancing With The Stars 2020 Spoilers: Fans Are Not Loving Tyra Banks’ Wardrobe This Season

During Monday night’s episode of the highly-rated dancing competition show, Tyra appeared to be wearing what looked like a gold top that was wrapped around her torso with scarlet pants. Before the night’s festivities began, Tyra Banks took to her Twitter account to let everyone know that she’s always had a penchant for fashion.

However, a lot of DWTS fans couldn’t help but comment on Tyra’s outfit, which for some, was hard to describe. Some comments on social media included, “Tyra’s outfits are always such a huge distraction. The spotlight should be on the dancers. Plus, am I the only one who thinks Tyra’s outfit looks like a thousand zippers?” along with, “Do the Dancing With The Stars stylists hate Tyra or something? I get it that she used to be a model but I hate the outfits Tyra wears. It just doesn’t fit the show. The hosts always had a very classy and elegant look.”

Another critic put it this way, “I get it that this show is all about the glamour, but I am now convinced that DWTS is refusing to place a mirror in Tyra’s dressing room. That has got to be the only explanation, right?” 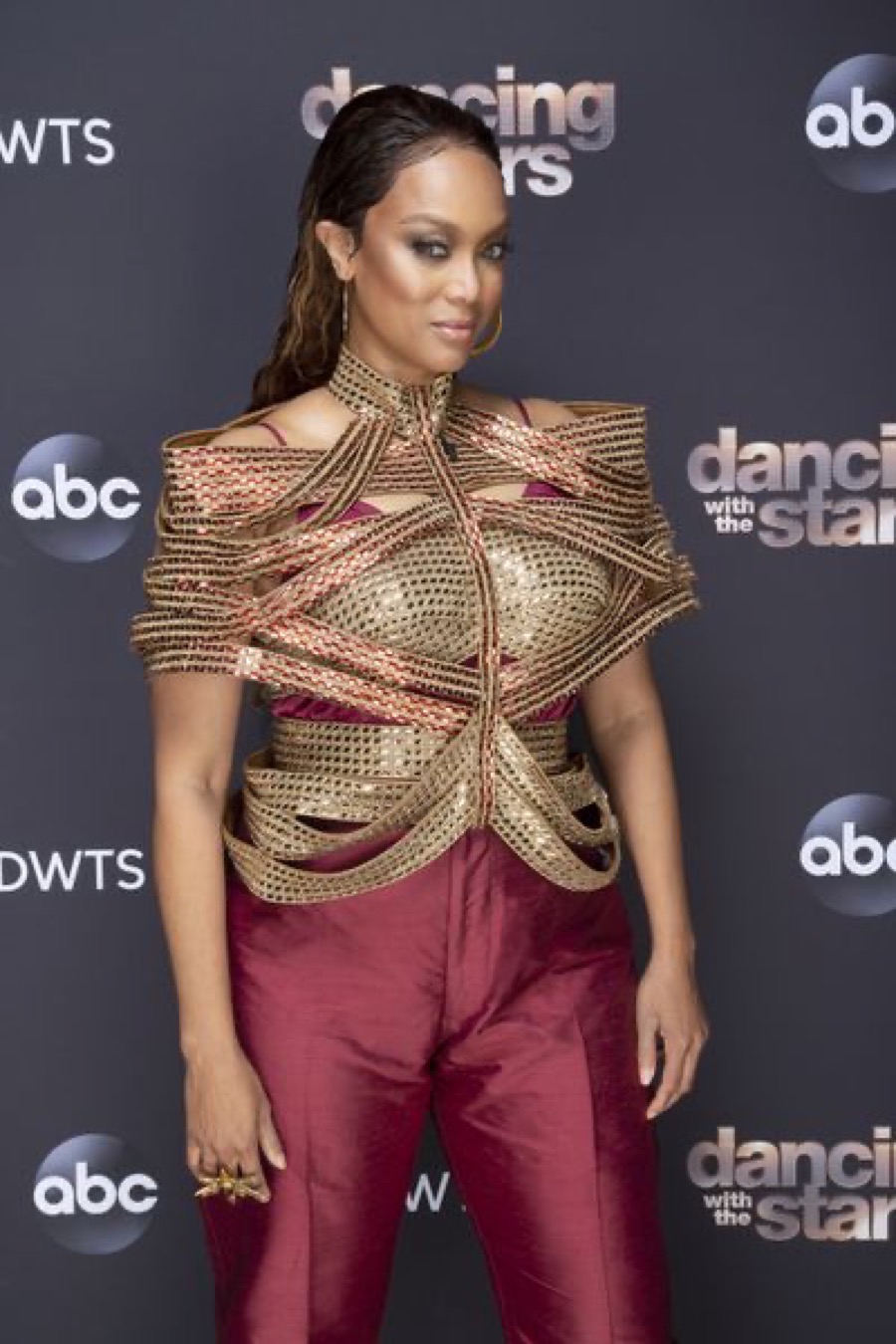 Dancing With The Stars 2020 Spoilers: Tyra’s Not Paying Attention To Her Critics

So far Tyra herself has not made any comments about the criticism, but at this point, it’s doubtful that anything will be said. The television personality recently took over the hosting duties from both Tom Bergeron and Erin Andrews. A lot of DWTS fans have expressed their dismay over Tyra’s hosting skills, and have even called for the former supermodel to be fired from the show.