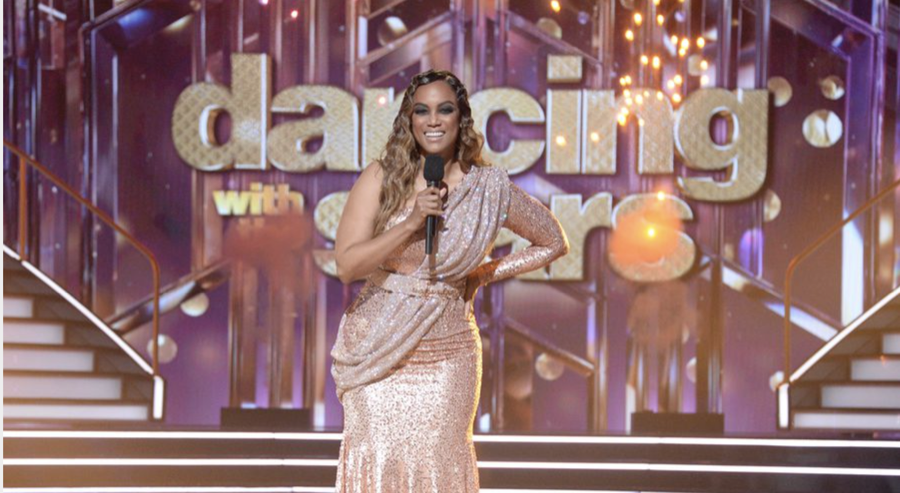 ABC Dancing With The Stars 2020 spoilers say that viewers have given Tyra Banks not one, not two, but several chances so far and it looks like she’s not winning herself any new fans. In fact, there are good number of people calling for her firing, but it doesn’t look like that’s going to happen. Here’s what you need to know.

According to reports, Monday night’s episode of Dancing With The Stars was a complete disaster. The former America’s Got Talent host incorrectly announced that Monica Aldama and her partner Val Chmerkovskiy were safe when they were actually in the bottom two. She made the mistake when She announced that Anne Heche and Keo Motsepe along with Vernon Davis and Peta Murgatroyd were in the bottom two, leaving Chrishell Stause and her partner Gleb Savchenko confused as to what their status was. 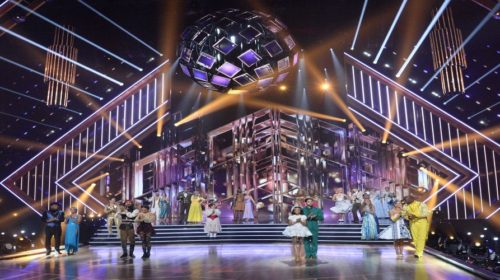 Tyra ended up having to call Monica and Val backstage to face elimination before she could backtrack on her error. However, a lot of people are upset that Tyra seemed to blame the backstage crew for the embarrassing mistake.

“There has been an error in the control room. This is the craziness of live TV,” the supermodel said during the confusion. “I’m so sorry. This is live TV.”

If that weren’t enough, Tyra later took to her Twitter account to write, “Wowzers. Live TV. Wrong name on cards. So challenging to deal with moments like these. But we power through.” 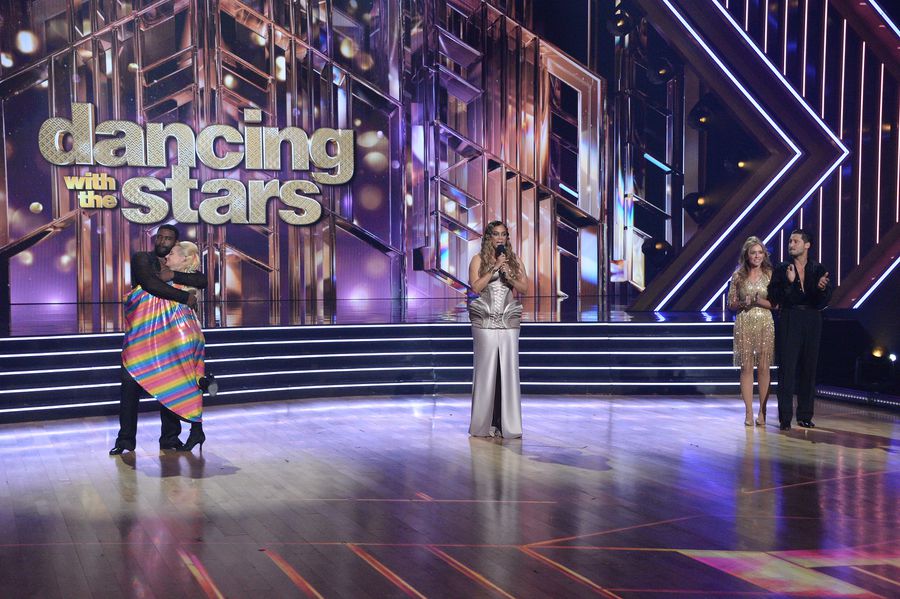 Dancing With The Stars Season 29 Spoilers: Tyra’s In Control

A lot of longtime DWTS fans were none too pleased with the fact that Tyra seemed to shift the blame on her backstage crew, however, this isn’t the first mistake she’s made on air. What’s more, a lot of critics believe that Tyra is doing whatever she can to keep the spotlight on herself, with her eccentric fashion choices and trying to make the show “all about her,” so to speak.

Wowzers. Live TV. Wrong name on cards. So challenging to deal with moments like these. But we power through.

While there are a lot of people who are calling for her firing, that won’t happen. That’s because Tyra is not only the host of the show but also an executive producer. That means fans will simply have to watch DWTS with Tyra at the helm, whether they like it or not. That, or they can simply turn the channel, which some longtime viewers have apparently been doing.