Dancing With The Stars 2020 Spoilers: Jesse Metcalfe Wants To Add This Job To His Resume 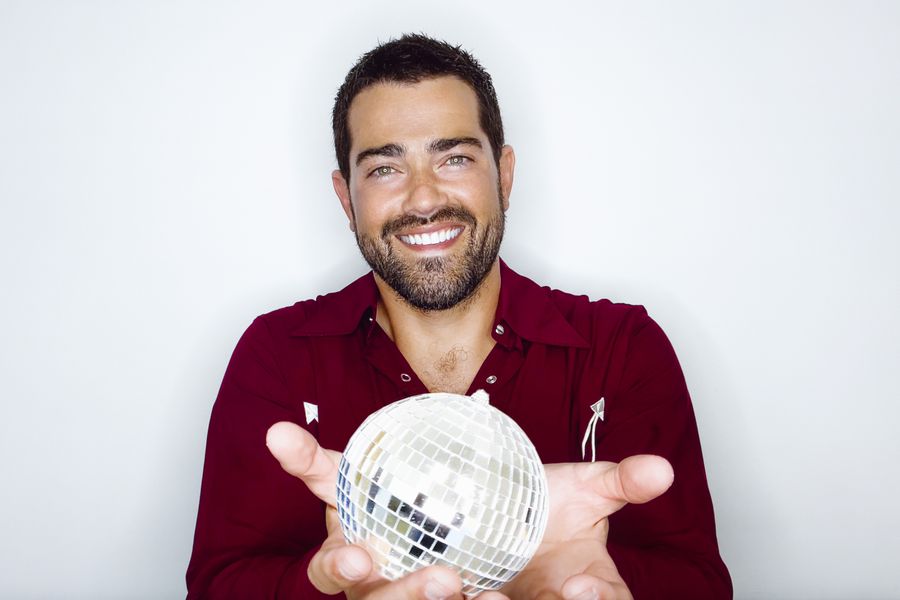 Dancing With The Stars 2020 star Jesse Metcalfe might no longer be showing off his fancy footsteps on the dance floor, but that doesn’t mean he’s going to wither away in celebrity obscurity anytime soon.

In fact, the actor, who is best known for both his daytime and primetime television work, along with his extensive catalog of Hallmark films, says he wouldn’t mind adding another title to his already long resume: reality television star. Here’s what he has to say.

Dancing With The Stars 2020 Updates: Jesse Metcalfe Wants To Add This To His Resume

While his elimination might have come a little too soon for some fans, Jesse says that he didn’t think he had a chance of taking home the coveted mirror ball trophy this year. With that said though, he’s still rooting for some of his favorites on the show. 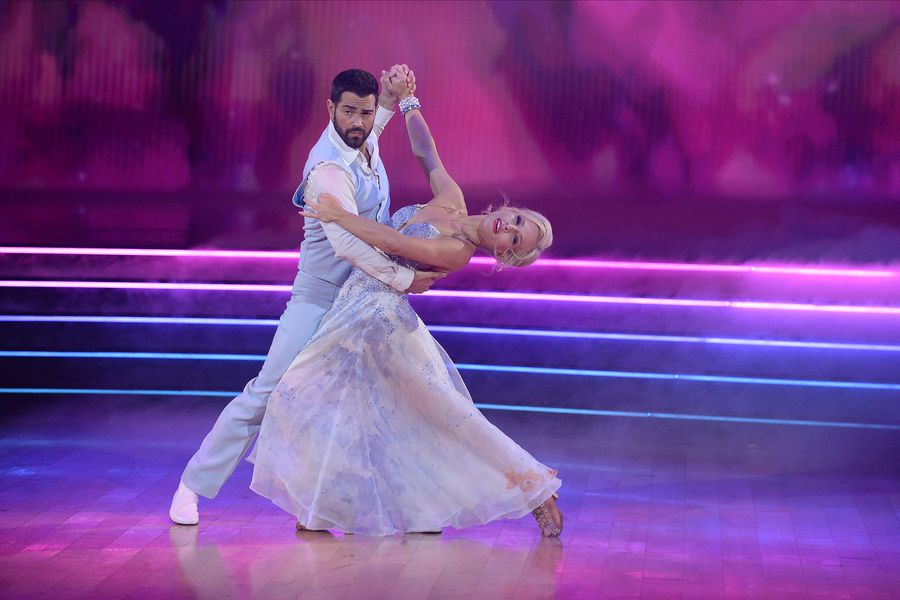 The actor told Us Weekly in a new interview, “I think Justina Machado is gonna win, but I’m also rooting for Johnny Weir. I think he’s really good as well. Those are my top two picks. Obviously, Nev Schulman is such a good dancer, but people are not happy about the amount of dance experience that he has. … I was never gonna win. I thought I was gonna stick around for a couple more weeks. But with this cast, I don’t think I really had a shot!”

The handsome actor also says that he wouldn’t mind dipping his toes in the reality television world in the future, whether it would be a competition show like DWTS or something of another format. However, if there’s one thing he’s willing not to do, it’s getting personal. Jesse says that there’s a fine line between his professional life and his personal life, especially in front of the cameras. 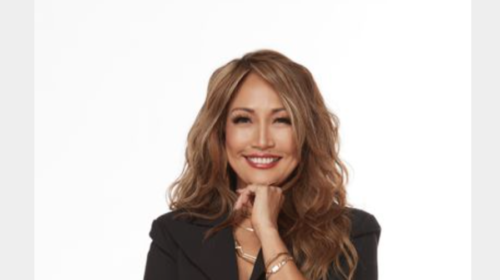 DWTS 2020 News: Jesse Metcalfe’s Ready To Get Back To Work Again

“For sure,” he said when asked if he’d do another reality show — as long as it wasn’t about his love life. “That’s where I draw the line. Once you start profiting from your personal life — and I mean, you’re basically selling your personal life. You’re selling it to the network. You’re selling it to the media. I feel like I need to draw the line somewhere. That’s not in line with my values.”

The Bold and the Beautiful Spoilers: Liam Confesses to Hope, Has Secret About Thomas

The Bold and the Beautiful Comings and Goings: Dick Christie Back as B&B Charlie Webber