Dancing With The Stars 2020 Spoilers: Nelly Explains Why He Chose DWTS Over The Masked Singer 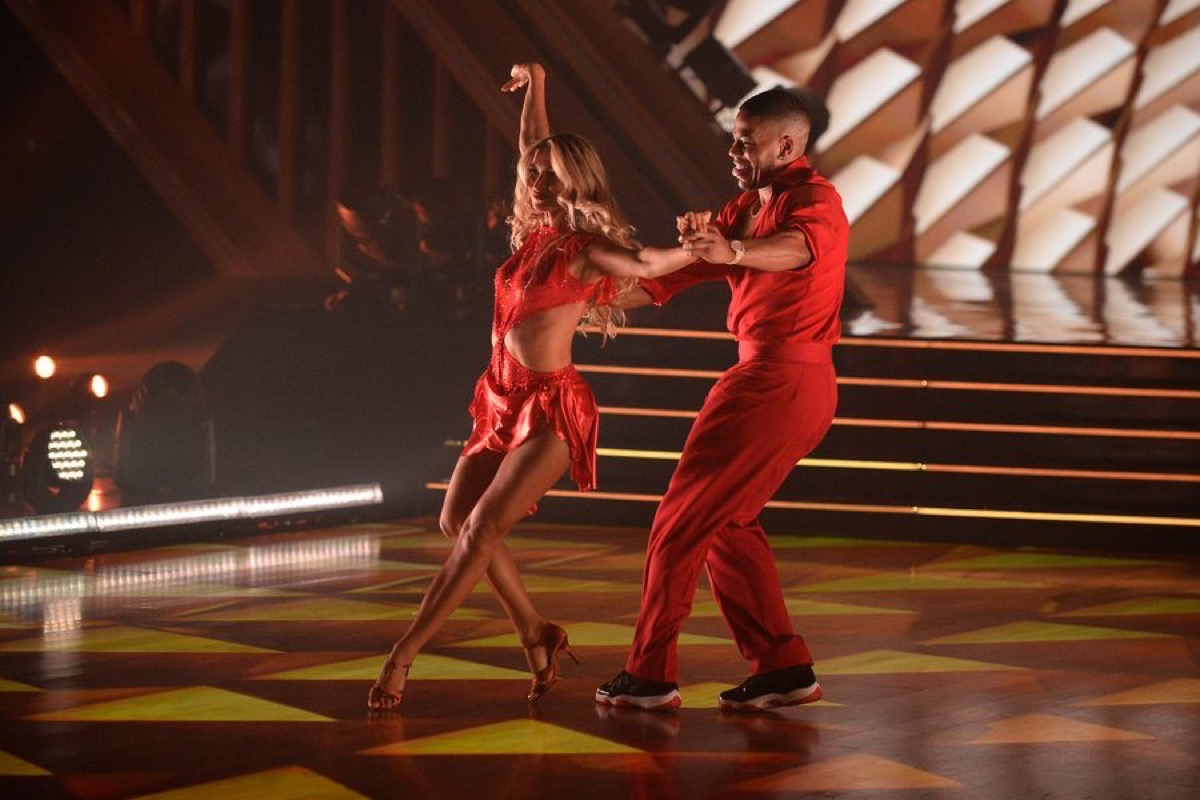 ABC Dancing With The Stars 2020 spoilers say that there certainly is life after a hot Billboard career that has seen its fair share of ups and downs. Just ask former hitmaker Nelly, who recently had to choose between reviving his career on a reality television show like Los Angeles Dancing With the Stars or The Masked Singer. Fortunately for DWTS fans, Nelly chose the show and explains why he did so. Here’s what he has to say.

Dancing With The Stars Spoiler Insights

Speaking to Billboard in a new interview, the ‘Hot in Herre’ singer explained why he was more willing to show off his fancy footwork on the dance floor than don a head-to-toe costume for The Masked Singer. Nelly says that after spending several months in lockdown – like the rest of the country and the world – he wanted to get up and do “something.” Also, because he says that he’s not the best dancer in the world, Nelly also saw DWTS as more of a challenge than The Masked Singer.

He said, “I took this on more or less of a challenge, and basically because of the pandemic, you’re not doing anything! I had been asked to go on different reality shows dealing with different things, and it’s like, ‘Nah, Nah.'”

Nelly added that while he was invited on a few reality competition shows, he admits that he wasn’t interested in doing something that he already does for a living. Instead, he wanted to explore a new territory like dancing. 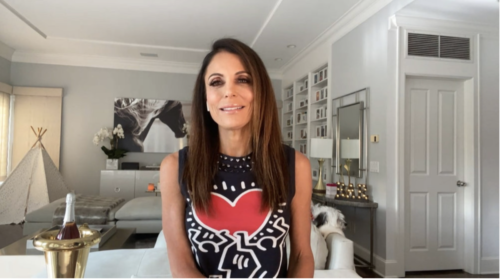 Nelly Says He Would Rather Dance Than Sing On Reality Television

He continued, “I’d totally be upset if I lost to a Housewife rapping or singing. Even though I love those shows — I love The Masked Singer, I love to watch it — but I don’t think it’s for me because I think I would be upset if I lost to somebody who’s not a professional musician, so to speak.”

Fans can certainly understand that, especially since Nelly has a new single with Florida George Line called ‘Lil Bit’ along with an upcoming EP called Heartland.