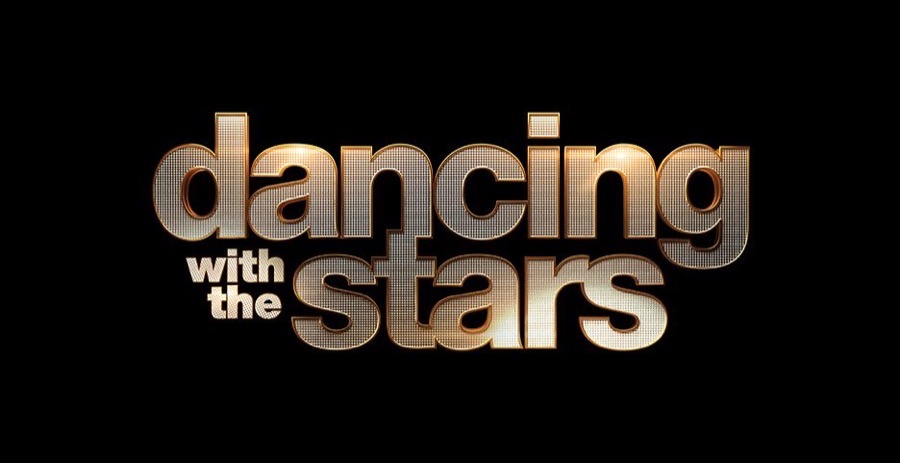 ABC Dancing With The Stars 2020 spoilers say that Taryn Manning wants everyone to believe that she didn’t join the show because she doesn’t want to be seen as a “has been” but it looks like that isn’t the case at all. In fact, the Los Angeles producers of the show have gone on the record to say that the actress was the one who was rejected from participating this season. Here’s what you need to know.

Dancing With The Stars 2020 Spoilers: ‘Has Been’ Taryn Manning Rejected By Producers

Taryn recently said that the producers of DWTS have asked her many times to join the show, but they say that it’ actually the other way around. What’s more, Taryn says that she never accepted their offer because she didn’t want to look like a Hollywood ‘has been.” Again, a representative for the highly-rated show says that isn’t exactly true.

“Taryn claims she’s been asked to join the cast ‘many times,’ however, we have never asked Taryn to be part of the show,” a rep for the series told Page Six this week. “Her representation attempted to pitch her to us a while back and we kindly passed. So her claim that she was asked to join ‘DWTS’ once, never mind many times, is completely false.”

This comes after Taryn posted a video of herself talking about the multiple projects that she is currently working on and how she’s been supposedly approached to join DWTS many times in the past. She said in the clip, “I’ve been asked to be on ‘Dancing With the Stars’ many times. I have this weird phobia that [competing on the show] means you’re a has-been, and I never want to believe that’s the case.”

This is what I am being subjected to so I can get a “part” Hollywood I dislike you so much and how many people you have hurt and destroyed, though at times you have paid my bills still… You have tortured me and my pals and made me feel less than! #hollywood maybe I need a fake arse? #done #savethechildren #vegan #nomoretortureandkillings

Dancing With The Stars 2020 Spoilers: Taryn Was Rejected Multiple Times

She added in the clip: “Maybe it’s my own stuff, but, yeah, I’m definitely a good dancer.”

So far producers have not stated the reason why Taryn was never asked on the show, but at this point, it looks like her chances of dancing the cha cha are next to none. Apparently, producers don’t want any ‘has-beens’ on the show. Taryn herself has not made any additional comments.