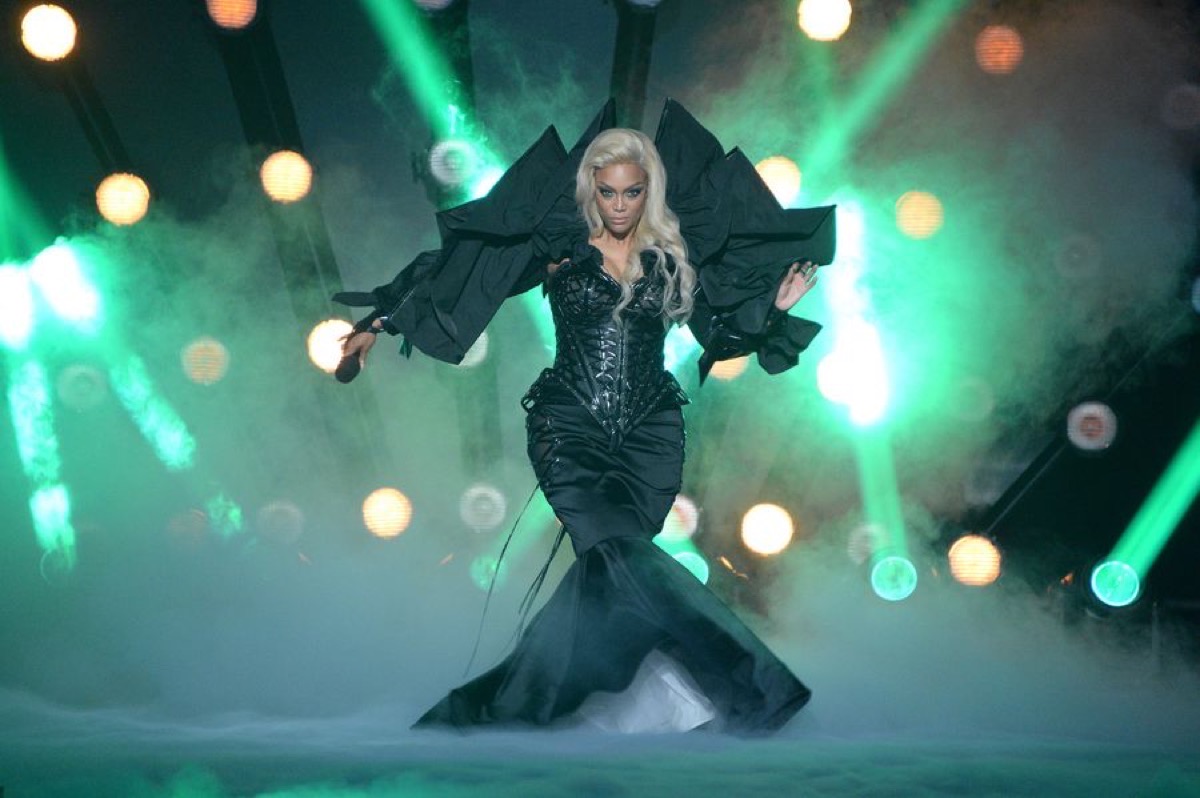 ABC Dancing With The Stars 2020 host Tyra Banks might be one of the busiest people in the Los Angeles entertainment industry, but that doesn’t mean she never gets a moment to just relax and chill at home. While it might be surprising for some to know that there are television personalities who like to unwind with a little television viewing themselves, that’s exactly what Tyra does during the little spare time that she has. In fact, the former supermodel recently opened up about some of the shows that she recommends. Here’s what she has to say.

Dancing With The Stars Spoiler Insights

According to reports, Tyra’s number one show that is on her radar right now is, of course, Dancing With The Stars. That’s a given. She says that she also loves watching a few of her favorite shows on Netflix, including The 100 and The Great British Baking Show. She said, “Sometimes you need to stop that grind for just a sec and smell those roses (or bougainvillea – and take a few pics)! It’s okay to allow yourself some rest.”

In addition, Tyra says that she also loves to watch Fargo, Pose, and Selling Sunset. As many fans know, Selling Sunset star Chrishell Stause is currently vying for the mirror ball on the dance floor this season. The show is about clients and beautiful real estate agents who battle it out for some of the hottest properties in the Los Angeles area. 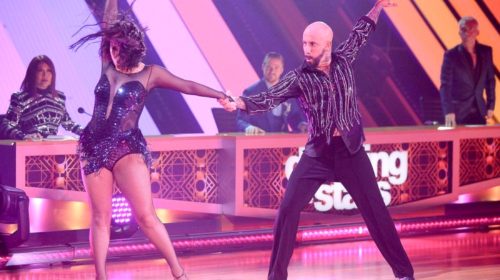 Who Will Win The Mirror Ball This Season?

With so much going on in her life though, we have a feeling that Tyra won’t really be able to ‘Netflix and Chill’ until this current season of Dancing With The Stars is over. Until then, fans will certainly have fun watching her each and every week to find out who will get eliminated next, and who will ‘cha cha’ their way to victory.