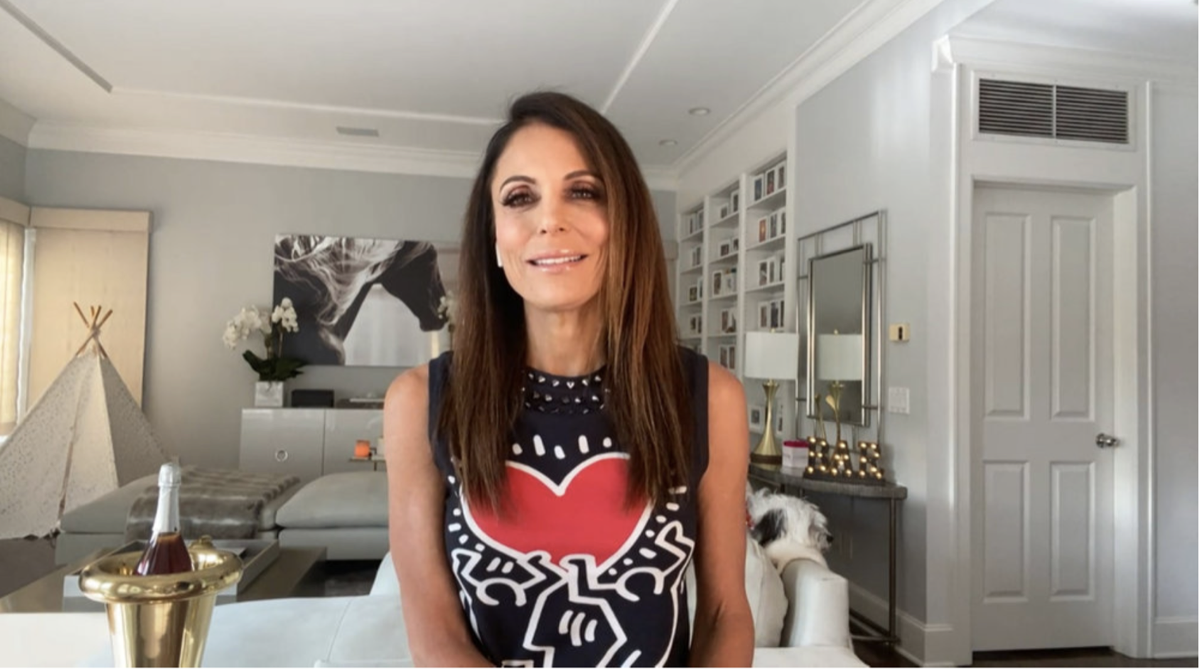 ABC Dancing With the Stars 2020 spoilers say that while Bethenny Frankel might no longer be a housewife, that doesn’t mean she’s not going to defend the franchise. The former Real Housewives of New York star had some fighting words for Tyra Banks after it was implied that the new DWTS host wanted to make the show Housewife-free. Here’s what you need to know.

Dancing With The Stars 2020 Spoilers: Bethenny Frankel Has Fighting Words For Tyra Banks

After there was speculation that Tyra Banks wanted to apparently ban stars of the Real Housewives franchise because she wanted to keep things “classy” on the show, Bethenny Frankel called her out, by implying that the former supermodel and new host of the show is in no position to be choosy.

Bethenny wrote on her Twitter account, “Good to know @tyrabanks has clumped me in her no more housewives mandate on @DancingABC Also good to know – their casting director Deena, who I (heart emoji) has asked me to be on that show multiple x in the last decade. I’m also no longer a housewife, but nobody is bigger than the game Tyra.”

However, after Bethenny’s tweet managed to stir a little controversy and of course, prompt fans to include their opinions on the matter, the SkinnyGirl mogul did a little backtracking, but mostly out of respect for her friend, DWTS casting director Deena Katz. 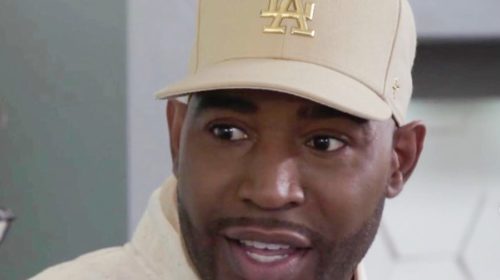 Dancing With The Stars 2020 Spoilers: Are Housewives Going To Join The Show Next Season?

Bethenny said, “I deleted the last post Bc I really like & have a great relationship with Deena Katz from #DWTS. If @tyrabanks wants to come on my podcast, she is welcome anytime as she has built a successful brand on her own in her own way. #justbebethenny.”

So far Tyra herself has not responded to Bethenny Frankel’s comments, but she did deny the reports that said she wanted to ban Real Housewives from appearing on future seasons of the show. Now, whether or not that really happens remains to be seen. Dancing With The Stars airs Monday nights on the ABC network. Check your local listings for times.

The Bold and the Beautiful Spoilers: Zende Steps Up, Thomas Forced to Get Resourceful