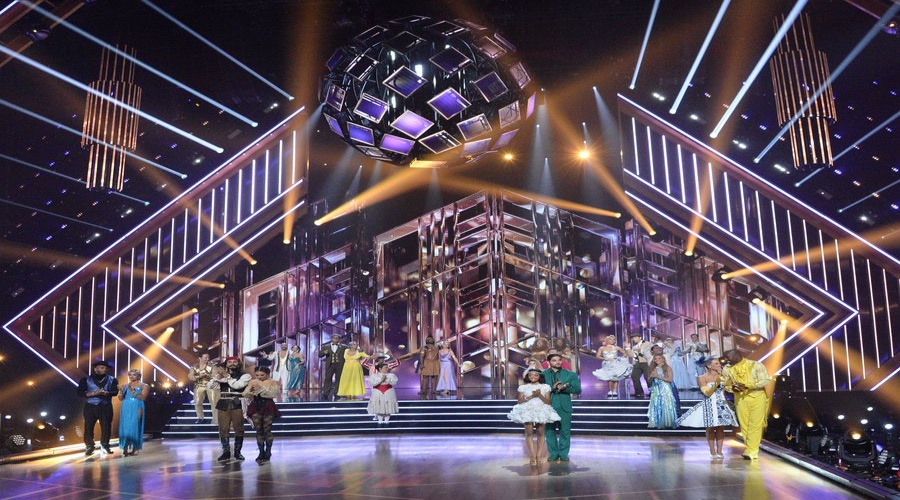 Dancing With The Stars viewers have always wondered just how some of the contestants get paired up with their pro dancing partners. While there are some people who believe that the process is very random, kind of like picking a number out of a hat, that’s not the case at all. Here’s what you need to know.

According to reports, in a new virtual press conference with reporters, Dancing With The Stars executive producers Andrew Llinares and Deena Katz both admitted that there’s a lot that goes into the thought process before pairing seasonal contestants with the show’s longtime pro dancers.

In fact, they both said that the pairings are anything but random, as they want to make sure that everything works in the best way possible, from how the pairs will connect as far as their personalities are concerned and if they will be able to work together from a physical standpoint, too. 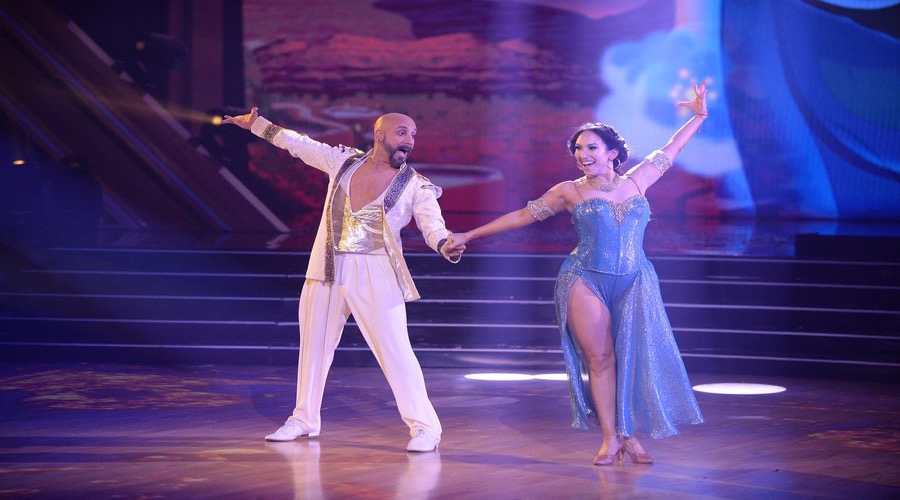 Katz told reporters, “You know, there’s a lot that goes into it. First of all, obviously, height. There are some basic ideas of height to make sure that everybody has the best chance. Obviously, someone like Charles Oakley is really tough, because he’s 6’9″, but we look into the height. But it’s more about personality. And for some of our pros, like Cheryl Burke, let’s say, that you’ve seen them, part of it is wanting the audience to get something new from their dancer as well as the celebrities. So, we meet every single one of the celebrities.”

Dancing With The Stars Season 29 Spoilers: It’s All Part Of The Process

Katz also said that there is a long vetting process and that contestants know well ahead of the rest of the world when they get picked for an upcoming season. The producers and the contestants become so close, it’s almost like they become family. 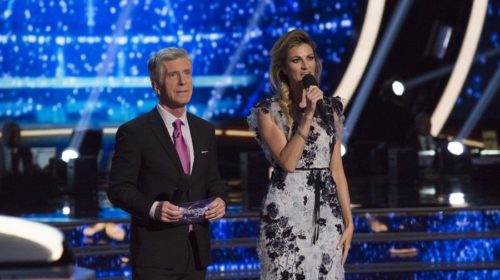 She continued, “We get to know them. Knowing our pros so well, trying to find the best partnerships possible. They’re going to argue about a cha-cha step, but you really want them to be a unit, to be together. There are some people that actually like to be trained harder. Some of the athletes like to be coached differently than maybe an actor or somebody else. So that I meet every single one of them because I want every single partnership to shine.”

The Bold and the Beautiful Spoilers: 3 Reasons Why B&B Quinn’s Plan To Use Shauna Will Backfire