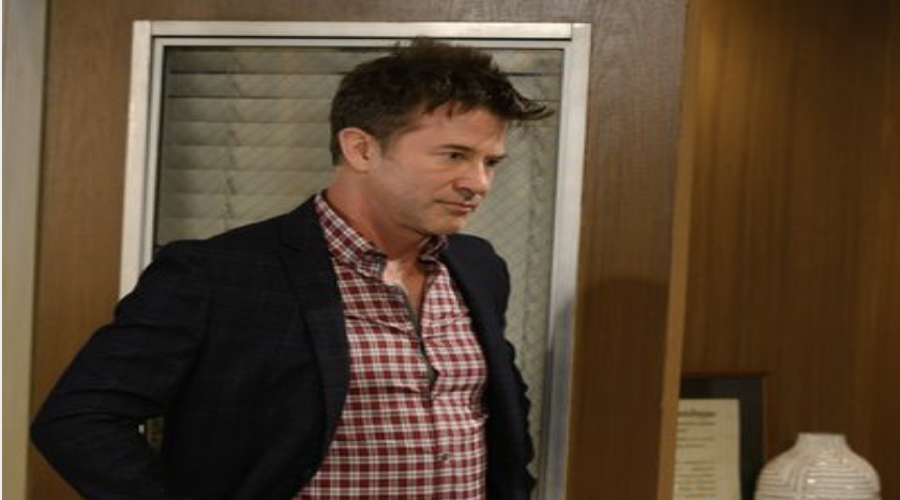 General Hospital spoilers tease that fans just don’t want to let go of Joe Flanigan and his character Neil Byrne. So much so that they have started a petition to bring the actor back and at last count, it had at least 10,000 signatures.

What does Mr. Flanigan think about all the hoopla to get him his old job back?

Once he found out what has been going on behind his back he posted a video on Twitter expressing what he really thinks of his fans and what they’ve been up to!

In the video, he said to his fans, “I wanna extend a huge thank-you to you. I am totally flattered by what you and all these people have done. I can’t believe 10,000 people signed a petition to get me back on General Hospital.”

He went on, “It is very flattering. I don’t know if it makes any difference, but I hope it does. I would love to continue doing the show.”

“I can’t believe 10K signed a petition to get me back on @GeneralHospital! it’s VERY flattering! I don’t know if it makes any difference BUT I HOPE IT DOES! I would LOVE to CONTINUE doing the show!” that came from Mr. Flanigan, himself. Please sign & RT!! https://t.co/XvIZRt58uP pic.twitter.com/erG37rZCzG

Fans were shocked when Neil Byrne turned up dead in his lover Alexis Davis’ (Nancy Lee Grahn) bed. This was a twist no one saw coming and while it was deliciously dramatic and soapy, fans wish they could eat their cake and have it too. Can’t we just know that Neil is a closet drug addict and still have him roaming around Port Charles?

After all, these two moved mountains to get to where they were. Which was unemployed, kicked out of their professions for bad conduct and lying. So, was their future really all that rosy? 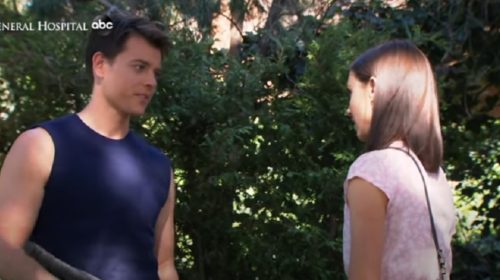 General Hospital spoilers – Does Neil Bryne have a twin brother?

Was it too much to ask that Alexis be happy and with a good guy for a change? Apparently so. And was he really a good guy after sleeping with his patient, lying about it and shooting up in her bed the minute she turned her back? Actually, when you put it that way, he sounds perfect for Alexis! 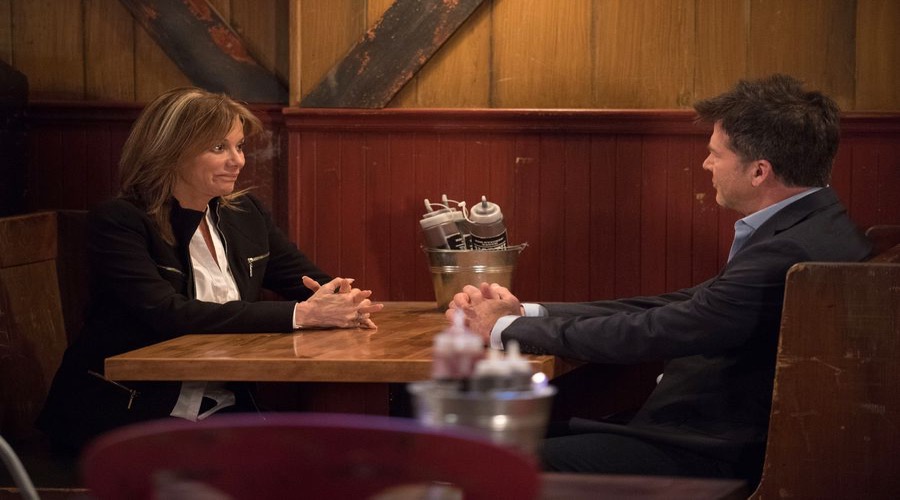 The ball would now seems to be in the court of TPTB. They have reversed decisions to kick off characters before, as when they announced that Rebecca Herbst was being let go. The fan backlash was so swift and torrid that they backed up their knuckleheaded decision and Liz Webber remains on the show years later.

Will the same happen to Neil Byrne? You can’t compare a core character like Liz, who has been on for decades, with Neil, but anything can happen in daytime.