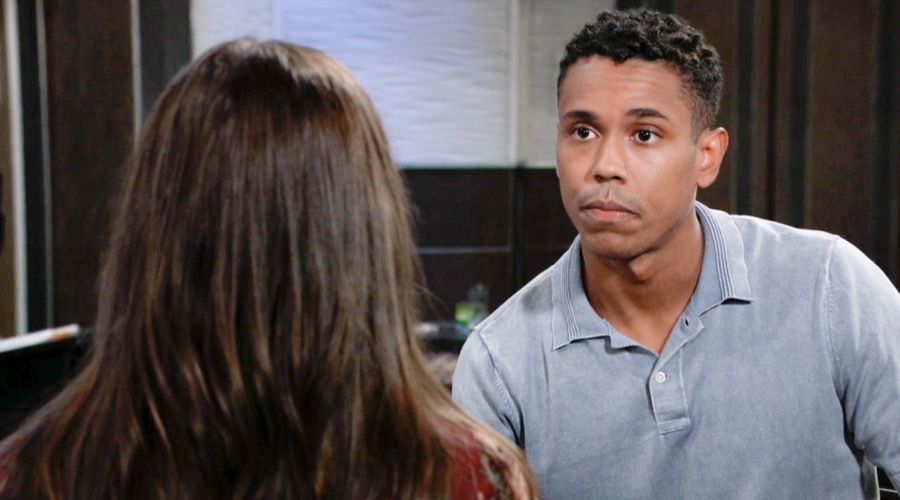 ABC General Hospital spoilers reveal that TJ Ashford (Tahj Bellow) is on fire right now, juggling multiple full plates. The character is at risk of either burning out or going down in flames based on his need for vengeance plus having to put up with drama queen SO Molly Lansing Davis (Hayley Pullos).

Here are five reasons why TJ absolutely needs to stay on the canvas right now.

#1 Molly needs to get her comeuppance

Fans are punching the air every time two-faced Molly swoons over poor betrayed TJ. TJ needs to find out that she slept with Brando Corbin (Johnny Wactor) and read her the riotous act. 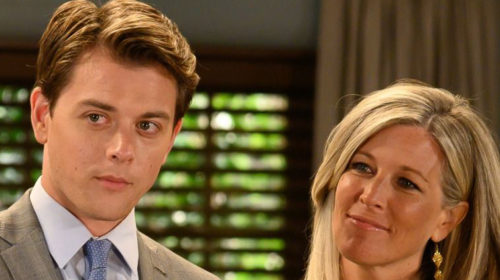 #2 Brando should be put in his place

Brando has been lying to TJ but in his defense, he tried to tell Molly that it would be better to tell her committed partner the truth about their red hot monkey sex fling. The truth will come out, and when it does we want a face off in the boxing ring for these two alpha males to settle their score.

Right now TJ is the only one in the entire town who is talking with conviction and passion about taking down the oily snake charmer Cyrus Renault (Jeff Kober). Let’s see TJ go all vigilante justice on the thug and see what happens then. How is it that a baby faced medical intern is talking a bigger game about wreaking revenge on Cyrus than Sonny Corinthos (Maurice Benard)? 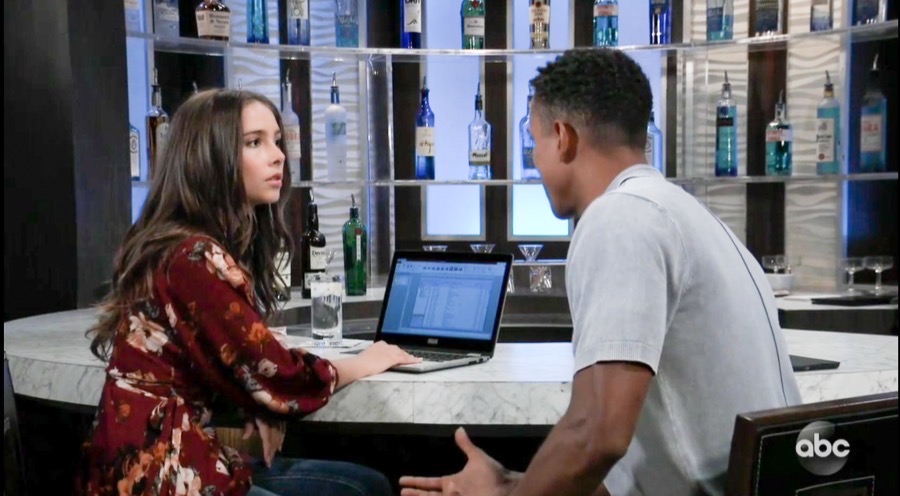 Cyrus kidnapped and tortured TJ and he’s still suffering the after-effects. He has no idea it was Cyrus who was behind his hostage-taking, but he knows a bad guy when he sees one which is why he’s gunning for him. In the meantime, TJ needs to take all the advice being given to him about going to therapy. He admitted that he’s not resolved his emotions over his brutal experience, and he deserves to get the help that he needs. 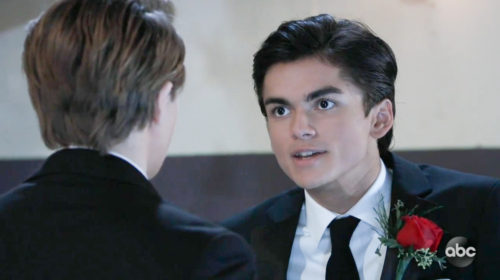 TJ is putting in the sweat equity to become a staff member at GH and fans should be able to see the good guy get his reward. GH could always use another doctor and TJ has shown that he is a caring person who would put his patients first–if Cyrus doesn’t fire him first!