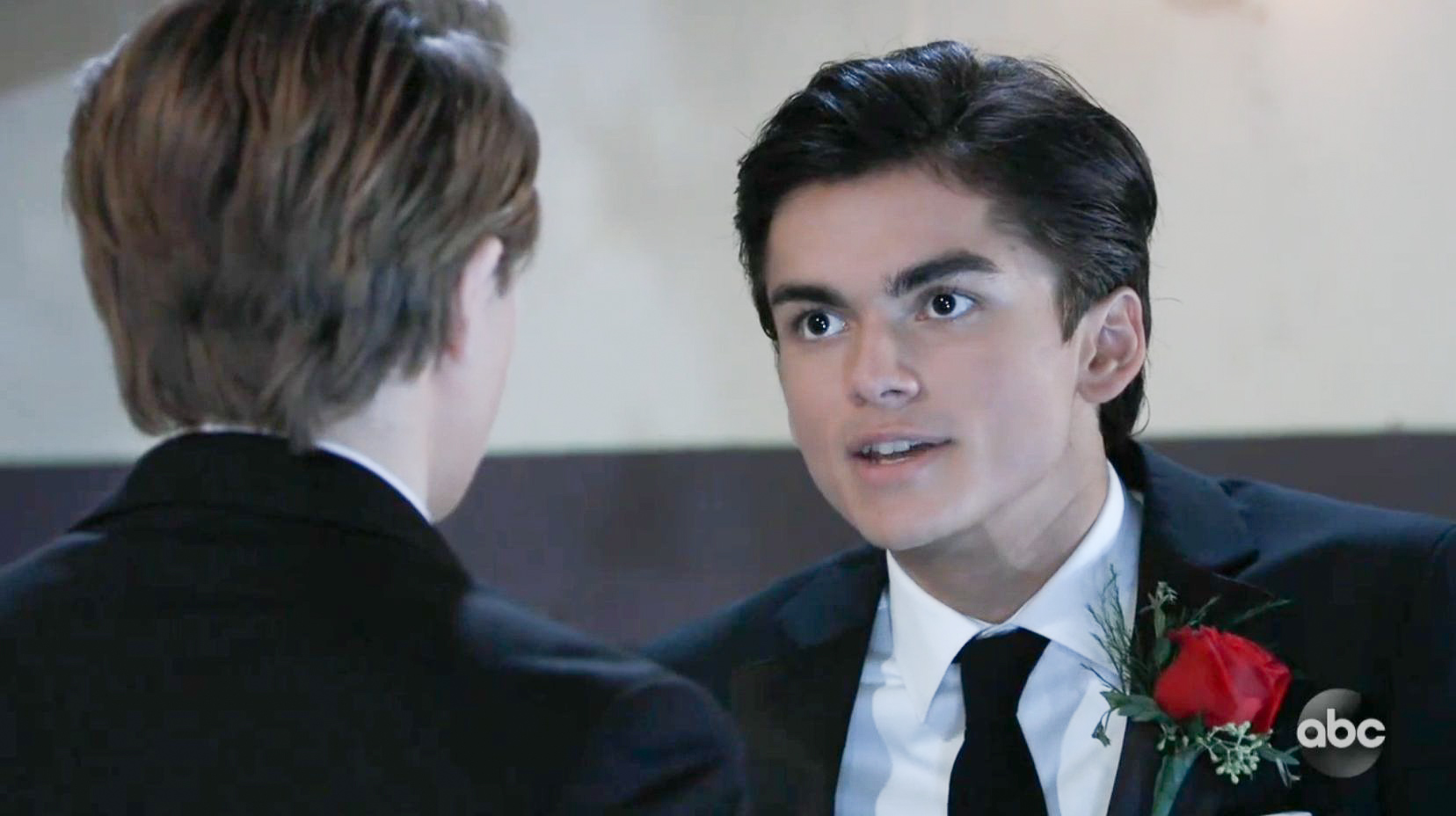 ABC General Hospital (GH) spoilers tease that romance is finally in the air for the teen scene of Port Charles. For the longest time, all four teenagers were content to just be friends and they pretty much have been inseparable.

But all that began to change last spring when Cameron Webber (William Lipton) and Trina Robinson (Sydney Mikayla) went to a dance together without Dev Cerci (Ashton Arbab) or Josslyn Jacks (Eden McCoy). It started to seem like Trina and Cameron might have a feeling for each other even before the dance, but unfortunately, danger took over that night as Cameron and Trina were kidnapped by Cyrus Renault’s (Jeff Kober) men.

Cyrus wanted to kill Marcus Taggert (Real Andrews) for manufacturing evidence that got Cyrus put behind bars. While it was true that Cyrus was guilty, the proof that Taggert and three other DEA agents, including Jordan Ashford (Brianna Nicole Henry), used to put him away was all faked. Cyrus had already killed the other two agents and he wanted Taggert now. So he kidnapped Trina and Cameron. Taggert eventually got to Trina, but he was shot and believed killed during the rescue. 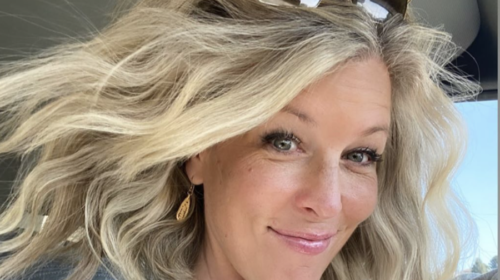 Ever since her father died, Trina has had a difficult time. She still doesn’t know that Taggert faked his death to keep Trina safe. Believing her father dead, Trina impulsively kissed Cam a few days after their harrowing experience. They agreed that it didn’t mean anything and tried to move on as friends. But it seems that both of them felt something with that kiss? 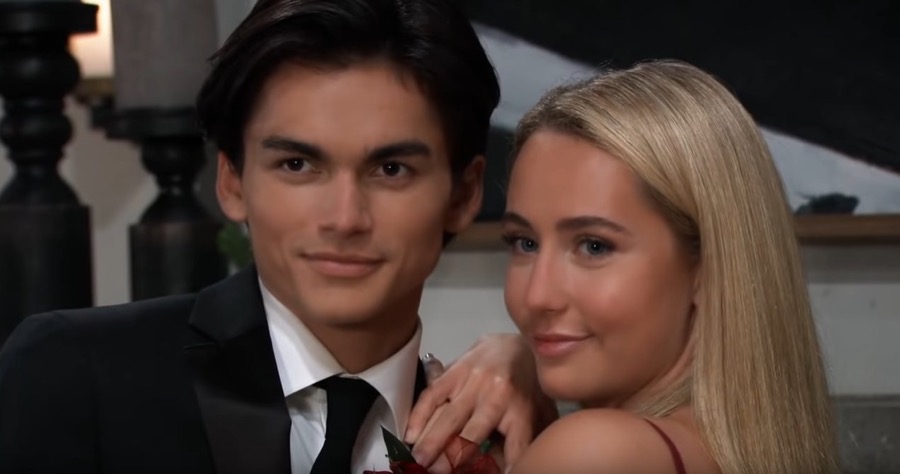 One of the reasons Cam has stayed single is because he has been interested in Joss for a very long time. But Joss was mourning the death of her boyfriend, Oscar Nero Quartermaine (Garren Stitt) who died of a brain tumor a little over a year ago. So Cam held back and waited. But it seems like his feelings have changed somewhat during that time. Cam isn’t sure who he wants to be with, and Dev wants to make sure things go the way he wants. As it turns out, Dev has feelings for Joss too!

A kiss at Homecoming!

Joss and Cam finally kissed at the Homecoming dance which Dev witnessed? Dev asked Cam if he had been along with Trina instead if he would have kissed her instead. Realizing he doesn’t know how he feels, Dev convinced Cam to back off of pursuing Joss for the time being. But now that Joss is interested in Cam, it may be just a matter of time before Joss and Cam make it official. 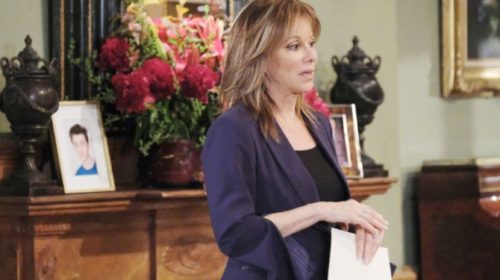 Look for Dev to convince Trina to pursue Cameron. He may not tell her about the kiss, but instead, make it seem like Cam only has eyes for Trina. It’s obvious that Trina likes Cam, so she may certainly take Dev’s advice. Dev likely figures that if he can get Cam and Trina together, then his way to Joss is clear! But this is a complicated, messy group and who knows who will end up with whom bu the end of senior year?

Will Joss and Cam finally become more than friends? Or will Dev and Trina make sure that doesn’t happen? Can Joss eventually fall for Dev, or is he too late on that front? And what about Trina, what does she really want? Only time will tell, so stay tuned to General Hospital, airing weekdays on ABC. And don’t forget to check back right here regularly for all your General Hospital news, information, and spoilers!