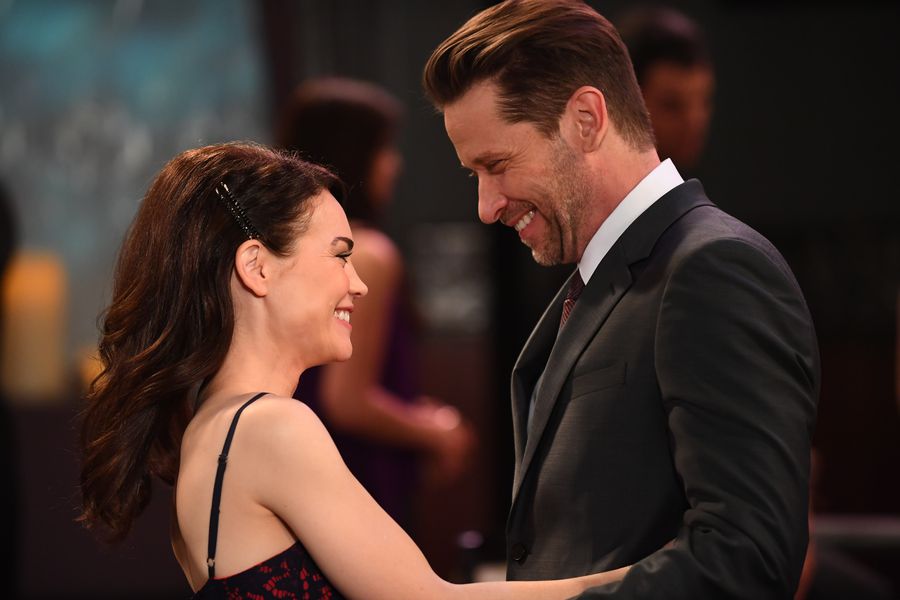 ABC General Hospital (GH) spoilers tease that Elizabeth Webber (Rebecca Herbst) and Franco Baldwin (Roger Howarth) have been unwilling pawns in the tug of war between Nikolas Cassadine (Marcus Coloma) and Ave Jerome (Maura West). Finally taking matters into their own hands, they came up with a plan to stop Nikolas and Ava from interfering in their marriage any longer. Is it time for Elizabeth and Franco to have a baby of their own?

The timing could both be considered good and bad for Elizabeth to become pregnant right now. Thanks to the new Chief of Staff, Britt Westbourne (Kelly Thiebaud), Elizabeth’s shifts at General Hospital have been reduced to no more than two shifts a week. Without work to hinder her, Elizabeth could take the time to enjoy her pregnancy, But at the same time, fewer shifts mean less money, and Elizabeth and Franco have been struggling financially as it is. Another mouth to feed would put them in even more financial trouble than they are already in. 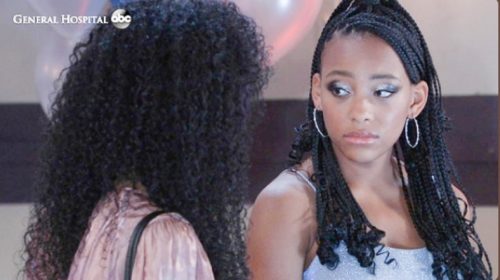 Franco’s father, Scott Baldwin (Kin Shriner) is currently blackmailing both Ava and Nikolas with pictures that Elizabeth and Franco set up to make it look like Ava and Nikolas are being unfaithful to their vows. As viewers know, because of the postnup that they signed, if either Ava or Nikolas are unfaithful in the marriage, then they lose any claim to the entire Cassadine fortune. If both Ava and Nikolas pay Scott, then perhaps Elizabeth and Franco can have another child without having to worry about finances. 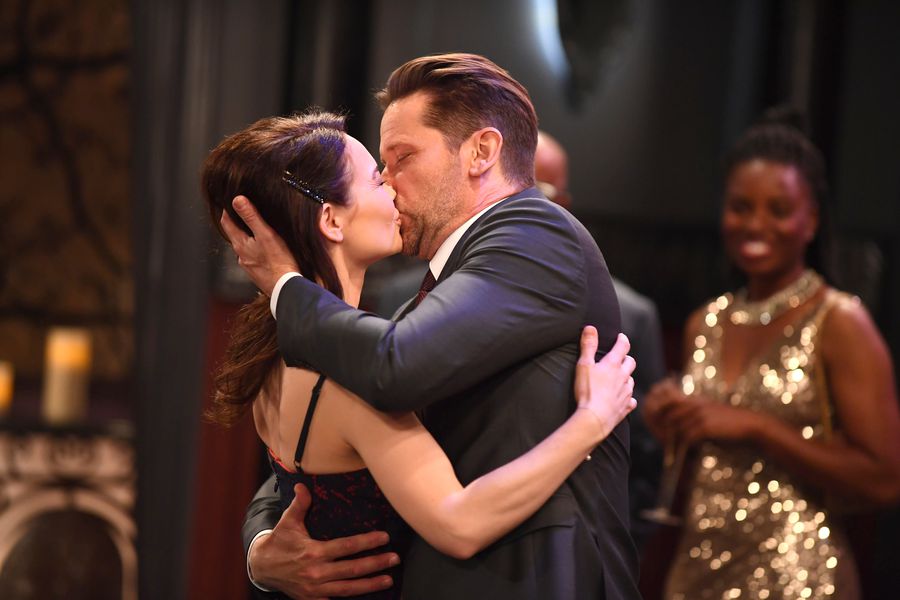 General Hospital – Franco would likely be over the moon!

Franco already adores his wife, but it would likely take on a whole new level if she gets pregnant. They have been through so much the last few years that they deserve the happiness that a new baby will likely bring. Maybe Elizabeth can finally focus on her own artistic dreams, which she has never really had time for with her schedule at General Hospital as well as raising three boys. Franco has a lot of love to give, and it would be amazing to watch him dote over a brand new baby. 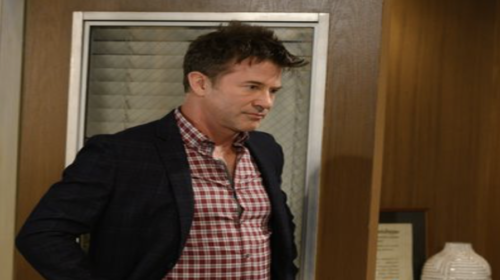 Now that Ava and Nikolas should be out of their business, is it time for Elizabeth and Franco to have a new baby? Should they take some of that blackmail money that Scott is negotiating for them and finally be financially stable for once? Will it be enough to allow them to afford another mouth to feed? Do you think Franco would make a great father?

Only time will tell, so stay tuned to General Hospital, airing weekdays on ABC. And don’t forget to check back here regularly for all your General Hospital news, information, and spoilers!