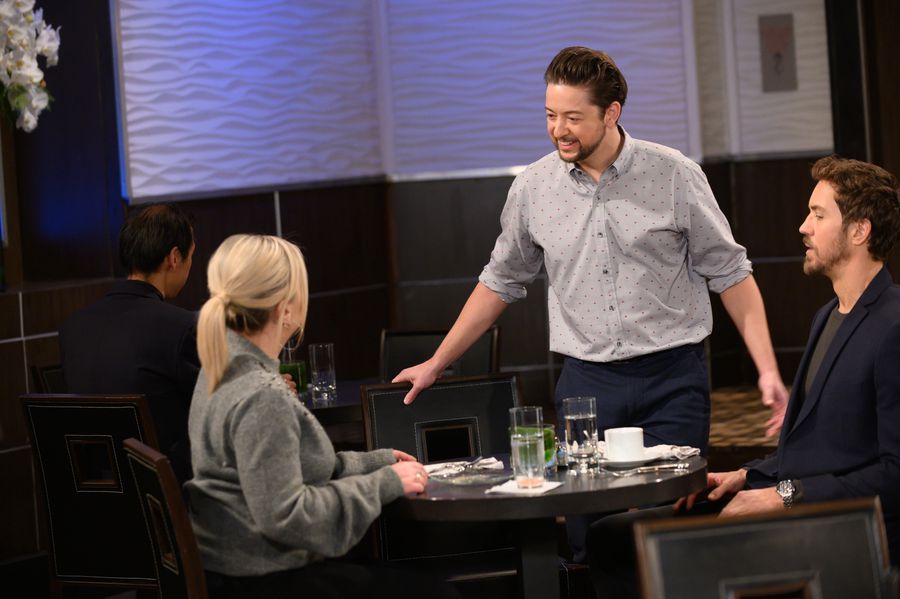 ABC General Hospital spoilers and updates reveal Damien Spinelli (Bradford Anderson) has promised Maxie Jones (Kirsten Storms) that he would back off and accept Peter August (Wes Ramsey) as her husband. Of course, Spinelli only said this because Maxie was threatening to cut him out of her life. Will Maxie catch Spinelli and follow through with her threat?

General Hospital’s Spinelli knows that Peter is dangerous, he just cannot prove it. Peter has been responsible for so many crimes that he has gotten out of that it’s ridiculous. How can anyone manage to cover their tracks as Peter has? Peter is responsible for either the disappearance or the death of several Port Charles residence. What is it going to take for Maxie to believe this?

Robert Is Continuing To Work On This

General Hospital’s Robert Scorpio (Tristan Rogers) has promised to find a way to expose Peter while Spinelli pretends to like him. Robert is convinced the Peter is Alex Marick’s (Finola Hughes) son and not Anna Devane’s. Anna is working with Valentin Cassadine (James Patrick Stuart) to lure Alex out of hiding. However, Alex has already tried to kill Anna. Once Alex comes to Port Charles, someone needs to be ready to protect Anna. Hamilton Finn (Michael Easton) is no max for Alex so someone else will have to step in. Will Robert be able to save Anna from Alex? 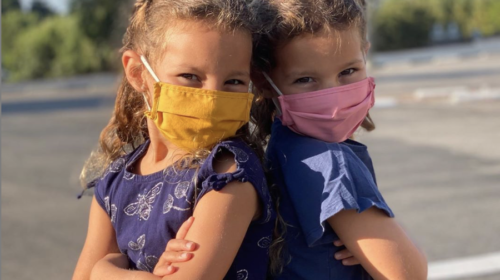 General Hospital Spoilers – Spinelli Has To Work Behind The Scenes

General Hospital’s Spinelli cannot let anyone expose his part in this plan. However, someone needs to help keep an eye on Alex and that might be the only warning that Anna has that Alex has arrived in town. Spinelli could also find something to catch Peter up in his crimes while trying to help keep an eye on Alex’s movements? Could researching Peter help catch up with Alex before she can do any harm? Spinelli has to be very cautious when doing anything to try and expose Peter and he isn’t known to be the most discrete person in Port Charles. Will Peter discover Spinelli’s involvement and expose him to Maxie?

Alex Could Hurt Maxie While Trying To Get To Peter

General Hospital’s Alex knows that Peter is her son and she is trying to get rid of Anna so she can be in his life. However, Alex wants her sister dead and she doesn’t care who gets hurt in the crossfire. Alex could hurt Maxie or even cause the death of her unborn grandchild.

Will Maxie catch Spinelli and cut all ties or will Spinelli be the one to save Maxie and her unborn child?