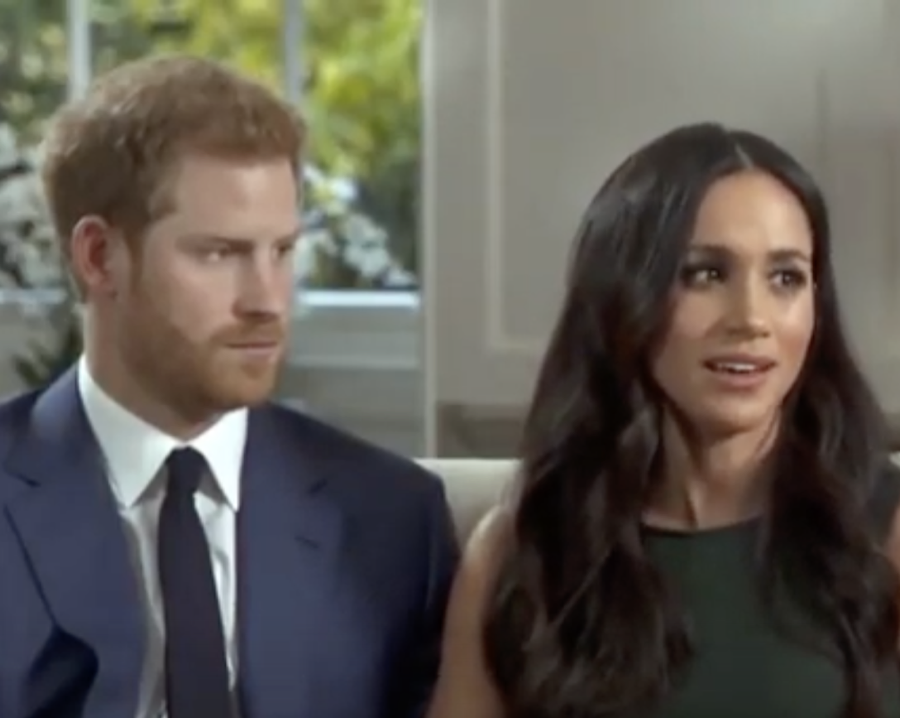 British royal family news reveals that in California Prince Harry and Meghan Markle have finally gotten around to debuting Archewell, the website named after their son they don’t want anyone to look at or talk about or they will sue you. That’s not even the scariest thing about Archewell–they intend to use the site to reeducate us on the right way to live our lives starting with how they want us to use technology.

Archewell was named in honor of their son Archie Mountbatten-Windsor. It was delayed for months because they forgot to sign their names to the paperwork they submitted to the patent office; that’s the first clue that they’re punching above their weight.

But the real eye-opener is the fact they make no bones about using the platform to preach about something they couch as “humane tech.”

Meghan and Harry registered the name Archewell, which combines the Greek word ‘Arche’ and ‘well’

Yesterday Harry and Meghan hosting a Time100 Talks and revealed that they are not techies, they, “don’t speak tech.” But they have preached long and hard that the internet is a dark place and social media a negative force that they wish to alter.

Journalist Omid Scobie claims he is Meghan’s soulmate and he has tweeted about Meghan’s desire to shape the online community and mold it to her own vision. By her own admission, Meghan knows nothing about tech and yet she wants to reimage it because anyone who uses social media is an “addict” in her words. If this doesn’t scare you it should. 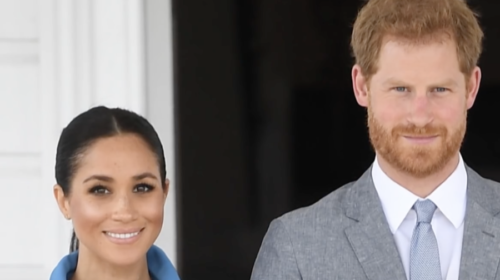 Meghan has insisted that all social media users are akin to, “People who are addicted to drugs,” and her sidekick Harry warns that online platforms are, “distracting us from the things we should be focused on.”

Harry has gone even further, writing in the magazine Fast Company that social media is “unwell.”

It does not take a brilliant mind to realize that if one thinks the internet is unwell or sick and used by unwell or sick addicts, that a giant purge of established norms and rehabilitation of “users” is the next step.

Indeed this couple who nothing about tech by their own admission, have bragged about working with business leaders and marketing executives to force changes.

According to Harry, “The digital landscape is unwell and companies like yours have the chance to reconsider your role in funding and supporting online platforms that have contributed to, stoked, and created the conditions for a crisis of hate, a crisis of health, and a crisis of truth.”

That sounds an awful lot like threatening companies’ bottom lines unless they get in line with what Harry and Meghan want for the world.

Be sure to catch up on everything happening with the royal family. Come back here often for royal spoilers, news, and updates.