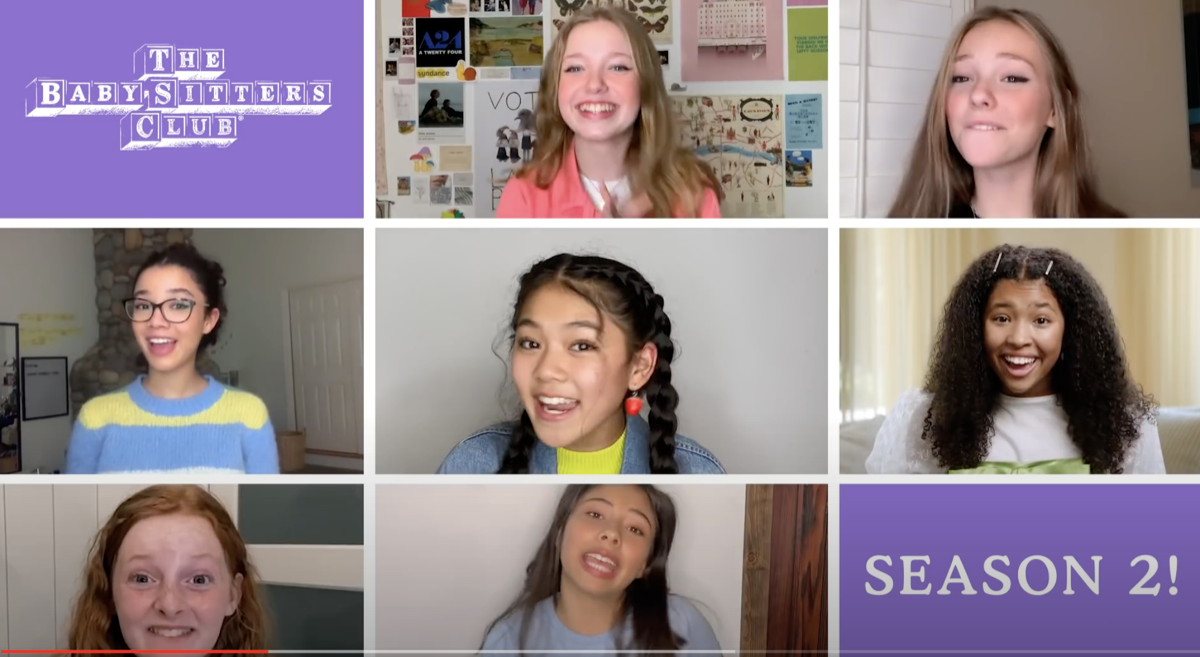 The actresses teamed up for an announcement video that was released on Wednesday that saw the girls singing along to the theme song from the 1990 single-season television series that was also based on the books.

“Say hello to your friends! The Baby-Sitters Club is getting a Season 2,” read the description on the video. The song didn’t reveal the debut date for Season 2, but it did promise that the new season will be coming “real soon.” So far Netflix has not made any additional comments.

In addition to The Baby-Sitters Club Season 2, here is a complete list of other series that will be added to the online streaming giant’s lineup.

Dead to Me, Season 3 (final season)

Never Have I Ever, Season 2

Love Is Blind, Seasons 2 and 3

The Circle, Seasons 2 and 3

Be sure to catch up on everything happening with Netflix news right now. Come back here often for all the latest Netflix spoilers, news, and updates.

The Bold and The Beautiful Comings and Goings: Big Brother Da’Vonne Rogers Guest Stars On B&B

TV Shows For Teens To Binge-Watch On Netflix