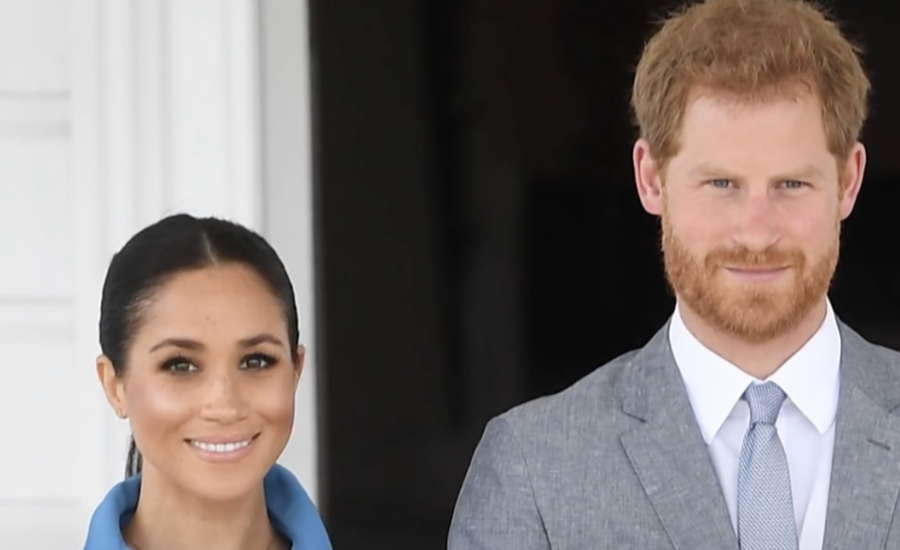 British royal family news reveals that today in Los Angeles Meghan Markle and her husband Harry hosted a TIME100 Talks about a topic they clearly despise and supposedly avoid—social media. The talk was so important in their minds that they released a special portrait of themselves days beforehand. Really.

This afternoon the Ginge and Whinge show once again nattered on from the comfort of their privileged living room about how “bad,” “loud and damaging,” social media is.

Meghan recently claimed that social media users are like, “People who are addicted to drugs,” despite once launching her own blog and being a devoted Instagram user.

Make no mistake about it, Harry and Meghan want to change social media using the same radical methods they used to plunge the monarchy into chaos.

As if to put herself on the level of the hoi polloi Meghan offered up the fact that neither she nor Harry “speak tech.” Yet they understand, “the experience of being a human being and the pain and suffering and joy that has come from this world wide web.”

And you better believe that what these two are saying in their flowery language and couched terms is that they intend to alter how every last one of us uses social media. Be afraid, be very afraid. 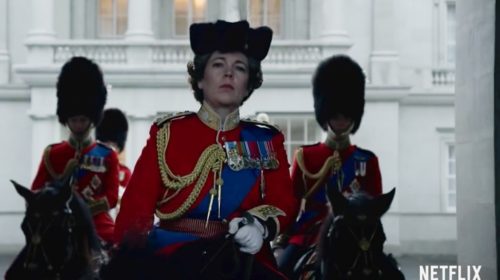 Their revelatory talk was presented in cooperation with P&G and the control-heavy theme was Engineering a Better World.

The TIME100 Talks episode featured Reddit co-founder and founder of 776 Alexis Ohanian who is married to Meghan’s friend Serena Williams.

Alexis spent 15 years building the Reddit platform and he admitted that the time has come to put controls in place to decrease “toxicity.”

Meghan then said, “You tweeted recently, we haven’t begun to realize the legacy and effect of these platforms and what social media and what the online space it is doing to us on a deeper level. We’re in it now but we have a chance to get ourselves out of it.”

She then boasted that she has, “not been on social media for a very long time,” which is not exactly true. She recently shared an official Sussex Royal account with Prince Harry prior to their destructive, bratty strike against the royal family, aka Megxit. Do we really need these two millennial bridge-burners controlling the way we can use social media?

Be sure to catch up on everything happening with the royal family. Come back here often for royal spoilers, news, and updates.