‘Sister Wives’ News: Are The Browns Broke? Why is Christine Brown In First Class? 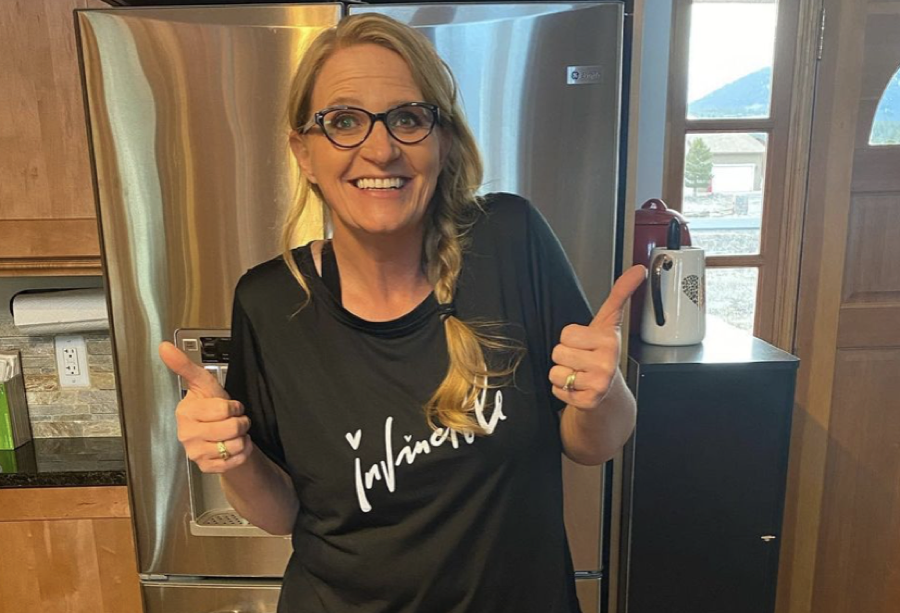 TLC Fans were very confused about some things this week. The first one was the fact that Christine Brown from Sister Wives flew back with her daughters from New Jersey, riding in first class. Why were they confused about this? Well, just a few months ago Christine was practically begging her fans to help her come up with $50,000 for Ysabel Brown’s surgery. Now she’s in first class with the girls? Things just don’t add up.

Did Christine Lie to Fans?

Why did Christine beg for money knowing that her fans would give it to her and also show off the fact that she is flying in first class? Ysabel needed a very important back surgery that would run very high in price. Christine swallowed her pride and started to ask her fans for the money and she started working another job to help pay for it as well. Why couldn’t her husband, Kody Brown help out in all of this? 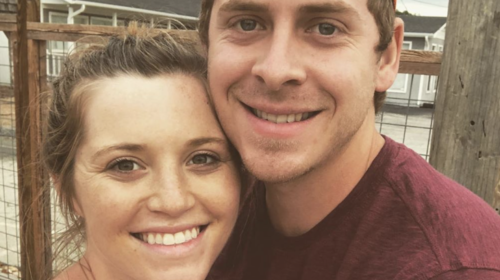 Gwendlyn Brown was quick to get on social media and post in her story. The picture is of her and her sister and the caption reads, “First class babeyyyy.” This has utterly confused all of the Sister Wives fans and they aren’t exactly sure how Christine could afford first-class if she was so broke before. Did someone else pay for these tickets or did they get them at a discounted price? 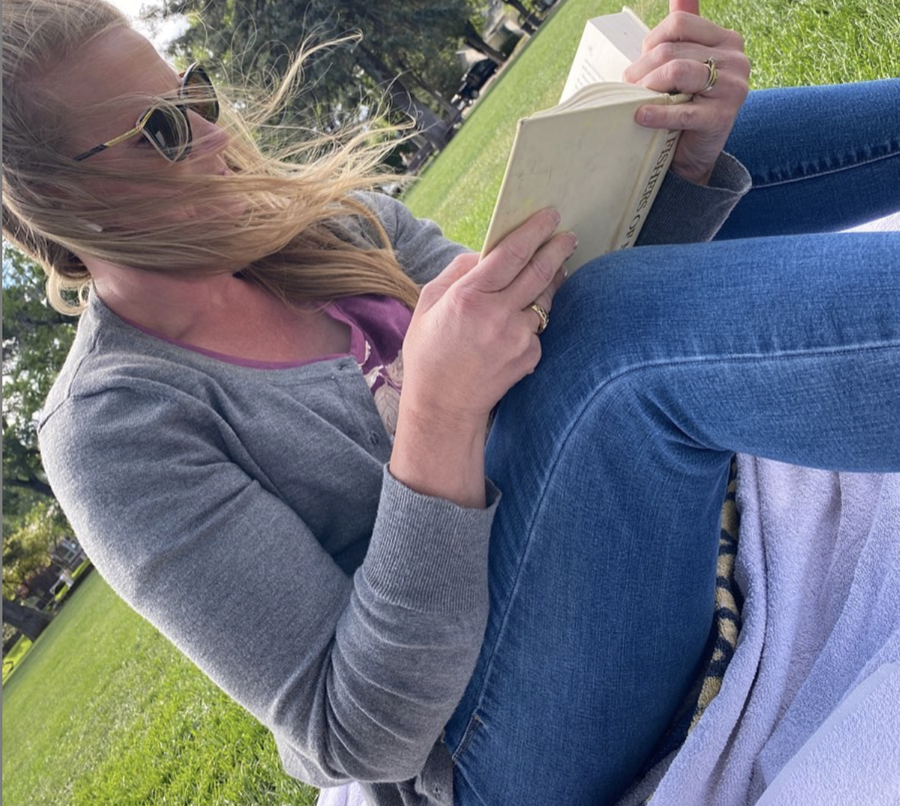 When we look at all of the pictures that the girls have posted since they got to New Jersey, it definitely looks as if their trip was not cheap. They posted photos of eating oysters for the first time, shopping, and now riding home in first class. Something just seems off here. What do you think?

There are many possibilities at what this could all mean, but right now, some fans think that Christine completely scammed them out of money so that they could all take a first-class flight home. Unless they decide to tell their fans what really happened, we will never know just how they were able to afford first-class tickets.