The Amazing Race 32 Behind The Scenes Sneak Peek 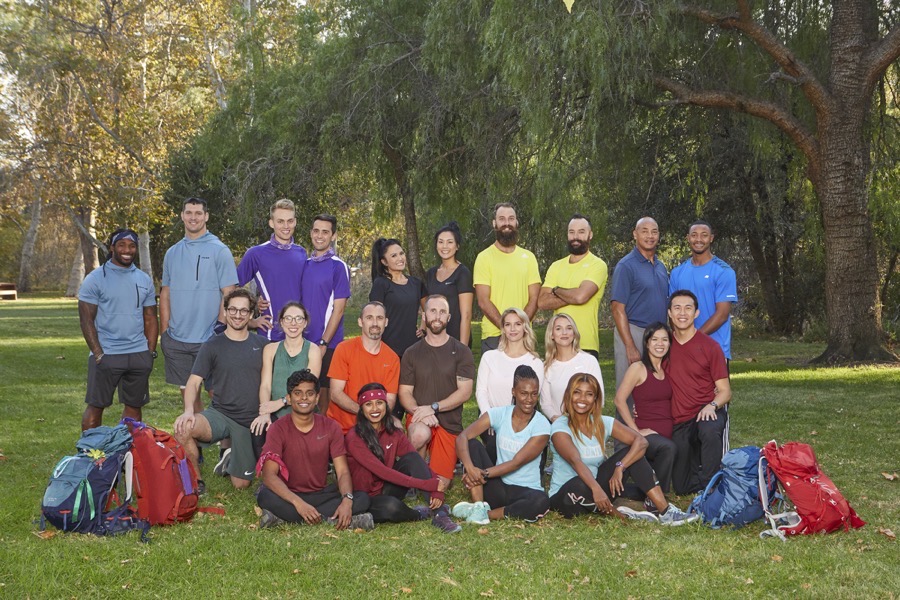 Which means that that there is no better time to start discovering what we can expect in the upcoming season. So far the show has been pretty tight-lipped about details and that has just served to stoke fan excitement even more.

So read on to learn what the new show brings to the table and to the race!

Fans are ready for a new season to premiere

We agree with hardcore fans that The Amazing Race 32 could be the most thrilling and exciting season to date. We have all been cooped up at home for months and the chance to watch some hair raising, thrilling action out in the real world is something we’d all love to be a part of. 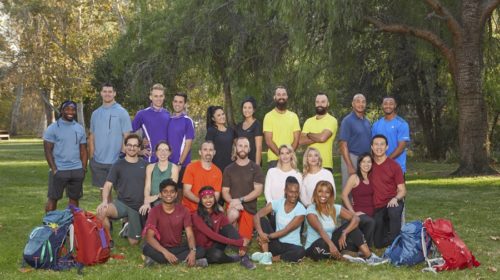 We can tell you that the show’s video preview shows several different teams preparing to begin the race and all the action starts at the world-famous venue, the Hollywood Bowl.

Everyone is super excited to begin and it’s clear that a multitude of participants possesses singular skills that could give them a distinct edge.

What kind of talent would give a team a leg up? How about DeAngelo and Gary, who have had careers in the NFL? No doubt their athletic skills and hunger for the competition will serve them well as the race continues. 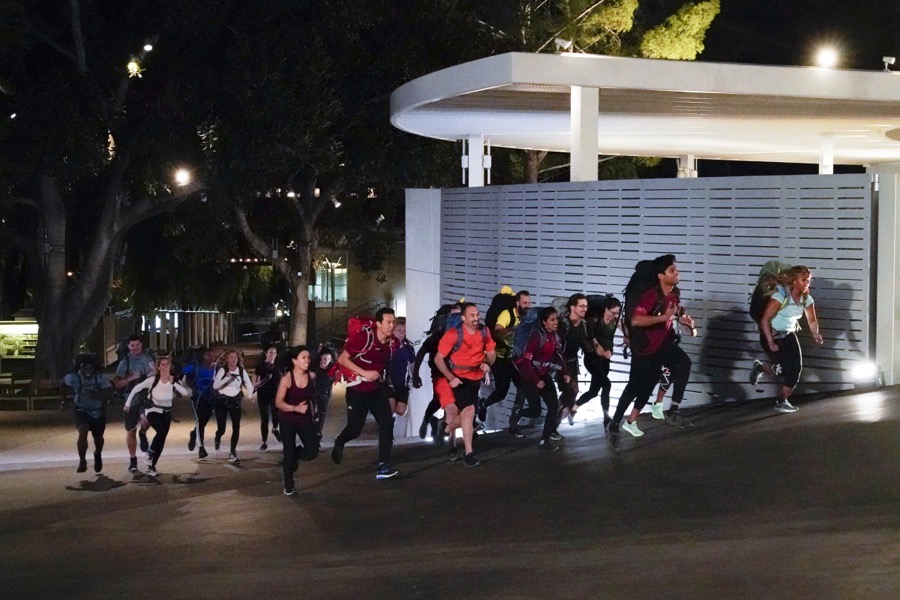 This year’s teams have all sorts of unique skill sets

And then there is Leo and Alana, a cute couple who met up via Tinder. At first glance, they appear to be physically less competent than the rest but looks are deceiving in this case!

If the others underestimate them, they will be sure to use this edge to their advantage.

Where is the first stop this season? From the Hollywood Bowl, the teams will gather up in the tropical paradise of Trinidad and Tobago! With such a wide range of teams, it’s possible that some have already been there and that will also be an advantage.

We should note that this season was filmed before the coronavirus pandemic so the race will look very similar to year’s past! Don’t be shocked to see the teams without masks, as they completed their adventures prior to the pandemic.